The long road of the Tribunal Reforms Bill 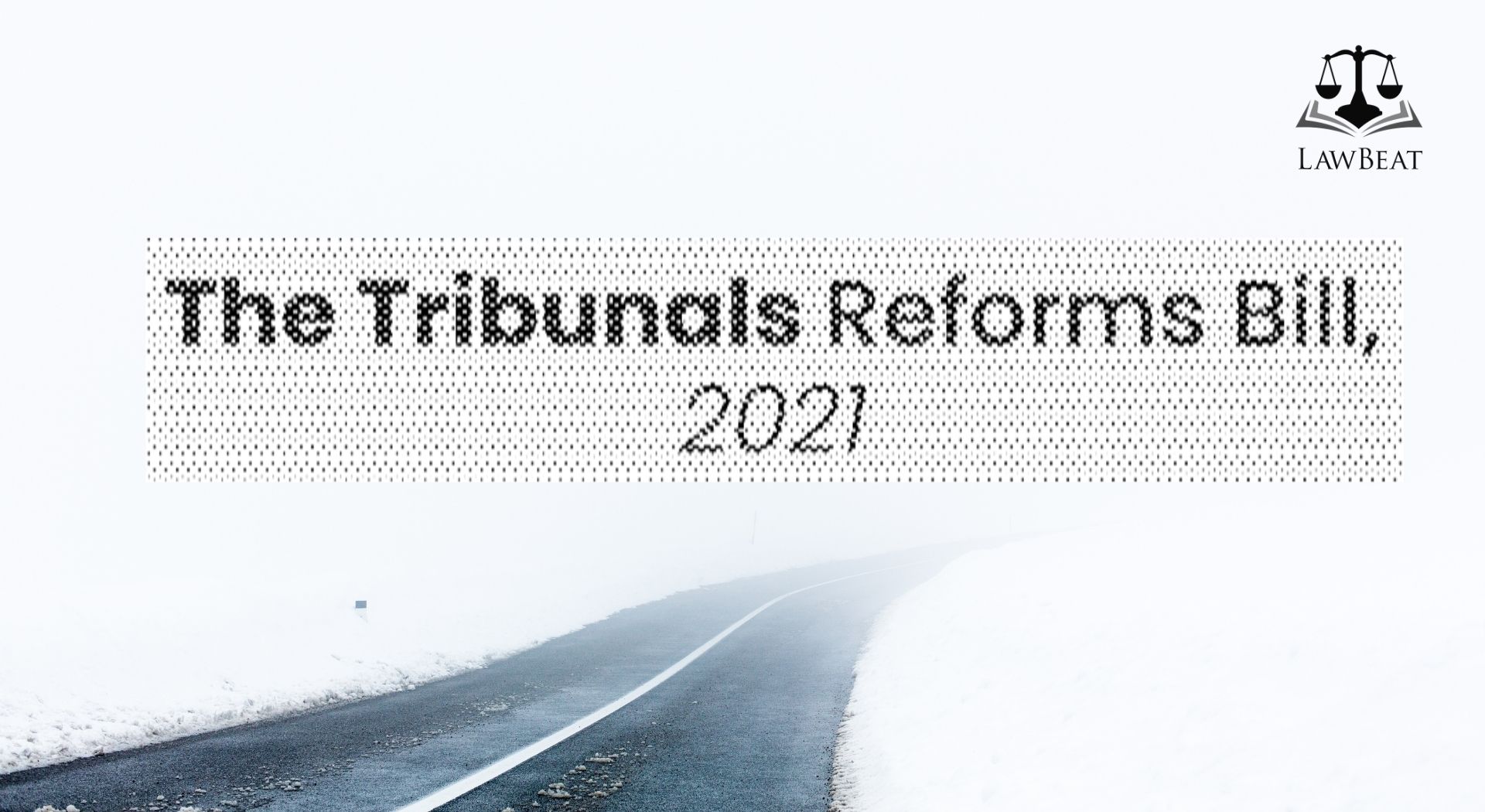 “Since the creation of tribunals was allowed through the 42nd Constitutional Act in 1976 in the midst of the Emergency, successive Central Governments have sought almost consistently to undermine the High Courts through the creation of tribunals that were given exclusive power to decide on the same matter. The move to consolidate tribunals and leave powers to the High Court or Civil Courts is more than welcome in this light.”

The newly passed Tribunal Reforms bill is yet another step, in the long saga of “tribunalisation” of justice in India. It is also yet another instance of the constant push and pull between the legislature and judiciary. Tribunals have been vested with significant arenas for adjudication, sometimes in opposition to the generally understood powers of the High Courts. As a result of its quasi-judicial character and the amount of power that the executive exercised over the conduct of these tribunals, they have been witness to another arena of struggle between the legislature and the judiciary.

Without going into the long saga of the Supreme Court decisions on tribunals, this particular bill (soon to be act) has its origins in the tribunal reforms of 2017, which consolidated many overlapping and underperforming tribunals. The rules relating to the appointment of members to tribunals were struck down by the Supreme Court in Rojer Mathew and Ors. v. South Indian Bank Limited & Ors. (2019), the Government of India then passed the modified rules in 2020, which was struck down by the Supreme Court in Madras Bar Association v. Union of India & Ors. (2020) as well.

This was then sought to be overcome by the legislature through the Tribunals Reforms (Rationalisation and Conditions of Service) Bill, 2021 introduced in the Budget Session this year, but could not be passed. An ordinance was promulgated to bring the same into force along with new rules issued, amending the 2020 rules. This was yet again challenged in Madras Bar Association v. Union of India & Ors. (2021) in the Supreme Court which struck down the four year terms and minimum age requirements.

The bill which has been passed by the Parliament however retains this provision. Further, the suggestion of a National Tribunal Commission finds no mention in the new bill. The Court, having already produced a judgement in relation to the identical 2021 ordinance, will most definitely be asked to adjudge the constitutionality yet again. The Court is most likely to strike down the four year tenures and the minimum age limit of 50 years for appointment as it had done before for the ordinance.

"The reforms of tribunals are a long pending one that should be appreciated. Since the creation of tribunals was allowed through the 42nd Constitutional Act in 1976 in the midst of the Emergency, successive Central Governments have sought almost consistently to undermine the High Courts through the creation of tribunals that were given exclusive power to decide on the same matter. The move to consolidate tribunals and leave powers to the High Court or Civil Courts is more than welcome in this light."
- Advocate Ananth Krishna S.

While the logic of tribunalization has been that specialised subject matter requires expertise and reducing the burden on the High Courts and the legal system at large, the functioning of the tribunals have been sub-par. The quality of the jurisprudence from the tribunals have not been adequate, and neither has the pendency of cases substantially improved upon, merely shifted to a different forum.

The ballooning of tribunals in the past 30 years has also caused multiple tribunals with similar mandates to be formed. The necessity to create a system for uniform tenure and appointment was obviously felt, with the Supreme Court suggesting the creation of a National Tribunal Commission as mentioned earlier.

The Government has decided on consolidating the tribunals - seven tribunals have been eliminated, along with the creation of uniform tenure and appointment via a Search and Selection Committee to undertake a substantial reform of tribunals in India and in actually putting a stop to the haphazard nature of the tribunalisation of justice. While the National Tribunal Commission has merit, the mandate of such a body has to be eked out in a better fashion and hopefully the same will be done by the Parliament in the future.

The push and pull between the judiciary and the legislature would hopefully end after the inevitable challenge in the Supreme Court. The lack of cooperation between the Supreme Court and the Central government over tribunal appointments would hopefully be resolved as well. These reforms will hopefully result in a more systematic and structured approach to the administration of tribunals, and create a better roadmap for the reform of the legal system.

[Ananth Krishna S. lawyer and a commentator on Kerala Politics. His Twitter handle is @Ananth_Krishna_ ]