More than 4 children raped in Kerala everyday: A woeful glance at "God's own Country" 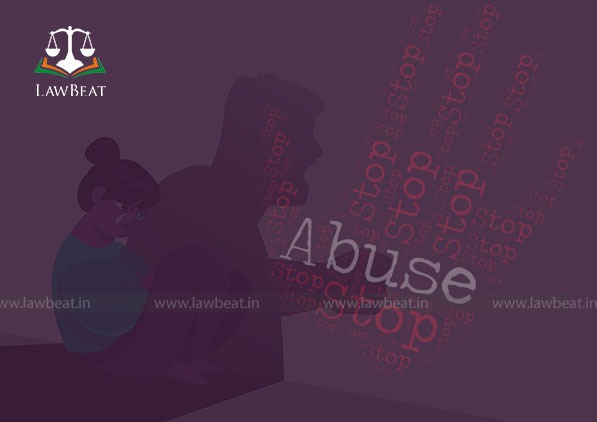 "It is a shame that every other case we consider is sadly a rape of a minor," said Kerala High Court judge Vinod Chandran a fortnight back.

The Judge was considering a case where a man named Mani Balan raped a minor girl of just 14 years of age in his neighbourhood.

Today, a report emerged that a moral science teacher sexually assaulted his minor student of class 1 during a school picnic. The POCSO Court at Karnakulum sentenced the man, Abdul Rafeek, 44, to 3 decades in prison, while slapping a fine of Rs. 2.15 lacs on him. The report available at Onmanorama highlights the gory and ruthless details of the sexual assault on the child:

"The horrifying incident occurred during a school excursion in 2012. After coming back from the picnic, the victim was found traumatic and physically weak. The mother, who took note of the fact, took her to a hospital. During the medical examination, it was found that the girl child was sexually assaulted and her internal organs had been seriously injured. The relatives then approached the police, leading to the case"

As many as 2293 cognisable crimes concerning crimes against children have been reported in Kerala and according to the Kerala Police website, the website listing out the statistics was last updated on September 2, 2021.

In July, chilling details about the rape and murder of a 6 year old girl at a labourer's quarters in Idukki district emerged where the accused Arjun, touted as an "activist" of the Democratic Youth Federation of India was arrested by the Police.

Reports suggest that Arjun was prying on the little girl for 3 years and entire her by offering sweets when her parents were not around, sexually exploiting her by taking advantage of the situation.

"On the day the child was killed, Arjun entered her room noticing that she was alone. Incidentally, some of his friends were engaged in cutting hair for some children, including the victim’s brother, near the quarters at that time. However, they were not aware of Arjun’s presence. In the room, Arjun raped the child and she lost consciousness, said a police officer. Believing that Arjun hung her from a rope he located in the room. While he was hanging her, the child opened its eyes and Arjun ensured that she was dead"

“We wonder which God would accept the obeisance and offerings of such a priest or make him a medium?” Justice Vinod Chandran of Kerala High Court recently said.

The Court was hearing a matter involving a priest accused of repeatedly raping a school-going young girl in the presence of her siblings and mother, over a period of time.

In fact, the High Court came to the aid of a 16 year old this week, allowing her to undergo medical termination of the pregnancy which stood at 8 weeks, a result of rape.

Unfortunately, this was the third time this week that the Court came to the rescue of a rape victim, with the first one being on September 14 where the court allowed another plea for abortion after a medical board recommended termination of the pregnancy.

In the earlier two cases, the pregnancy was above 20 weeks, the maximum limit prescribed under the Medical Termination of Pregnancy of Act for aborting a fetus.

Reportedly, between May 2020 and January 2021, the high court had granted similar relief to seven minor girls who were sexually assaulted which resulted in their pregnancy.

Undoubtedly, the fact that rapes being reported frequently is a sign that stigma surrounding issues of sexual violence may have come down. However, the fact that gory details of rape and sexual exploitation are constantly in the news from the State is indeed woeful, especially coming from a state, often touted as "God's own Country".

Sanya Talwar is the Editor at Lawbeat. A lawyer by education, she also works in the sector of Prevention of Sexual Harassment and Gender. She tweets at @legaltalwar

(Views expressed by the Author are strictly personal. Lawbeat neither endorses nor is responsible for them.)