A perspective on the decision in case of "Mohit Minerals" 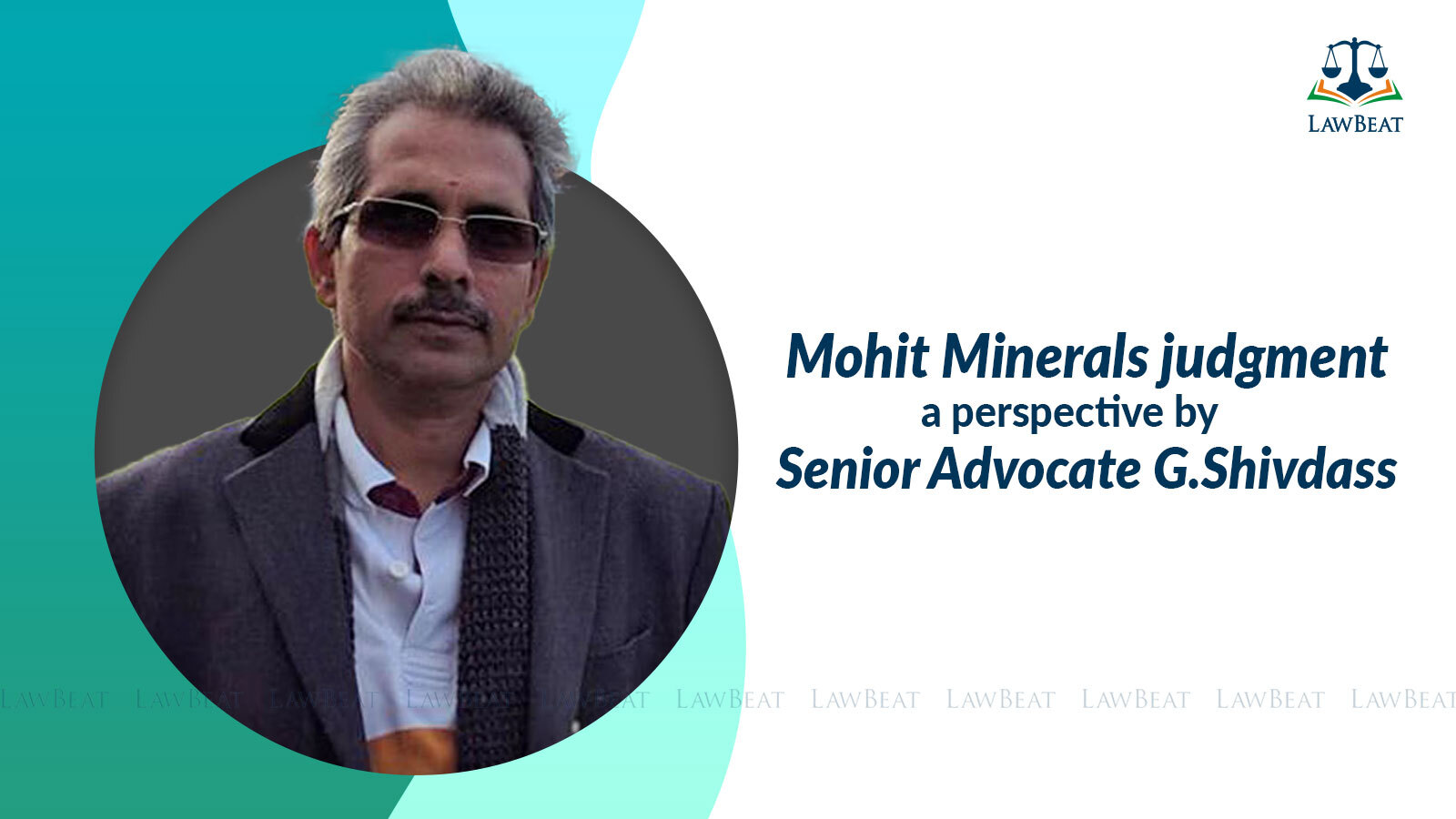 In the last few days, there has been a lot of discussion on the observations made on the aspect of co-operative federalism, scope of recommendations of GST Council, voting mechanism and so on and so forth in the decision of Mohit Minerals. However, when I read the fine print, it is my view the observations on various aspects of GST Law whose interpretation will have implications on the future course of law and litigation alike.

The services provided by a non-resident person (read ‘shipping line’) to another non-resident person (read ‘foreign exporter’) in the hands of a resident person (read ‘importer’) has been held to be non-taxable as an independent supply (read as ‘receipt’) of supply by virtue of the aspect of ‘composite supply’. However, this was not the reasoning on which the Gujarat High Court held that the transaction was non-taxable. Infact, even before considering the aspect of taxability, the Hon’ble High Court considered the vires of the Notification imposing the liability on the importer to pay tax and held that the entry was beyond the contours of provision of GST Law. A brief indication of the findings of the Hon’ble High Court and Hon’ble Supreme Court on various aspects is tabulated below

On a perusal of the above, it becomes evident that the Supreme Court has indeed given a finding on each of the individual aspects in favour of the Department which according to me will be of larger consequence in the development of nascent GST law. One other factor which this decision throws light is on the untested territory of ‘composite supply’. While there is an observation on the application of this concept when the Customs Act provisions are to be applied by virtue of proviso to Section 5(1) of the IGST Act, this decision also clearly lays down that the levy of IGST insofar as the payment as Customs Duty is concerned, will be governed by the concepts of GST Law, which is indeed an aid in interpretation of GST law.

I would like to state that insofar as the discussion on GST Council and other Constitutional aspects are concerned, in my considered view GST being an ‘fourth dimensional animal’ which is not being regulated by Union List, State List or Concurrent List by directly deriving its power from Article 246A, there should be a lot more clarity on the Constitutional status of the GST Council and its effect on the powers of the Central and State Government to make laws independently but uniformly, which is indeed a prerequisite for smooth functioning. Though, while arriving at the decisions, the spirit of cooperative federalism needs to be resorted to.

*The contents and comments of this document remain as a view of the solely of the author and based on his interpretation of the judgement.

(Mr. G Shivadass is a Senior Advocate with more than 25 years of standing at the bar. He is a specialist in Central Excise, Customs, EXIM policy, Anti-Dumping Issues, Service Tax, Value Added Tax and WTO Laws. Prior to entering private practice, Mr. Shivadass held various positions in the Department of Revenue for a period of 12 years. Before being designated by the Karnataka High Court, he was the Principal Partner of Lakshmi Kumaran & Sridharan and led the firm’s Bangalore office.)