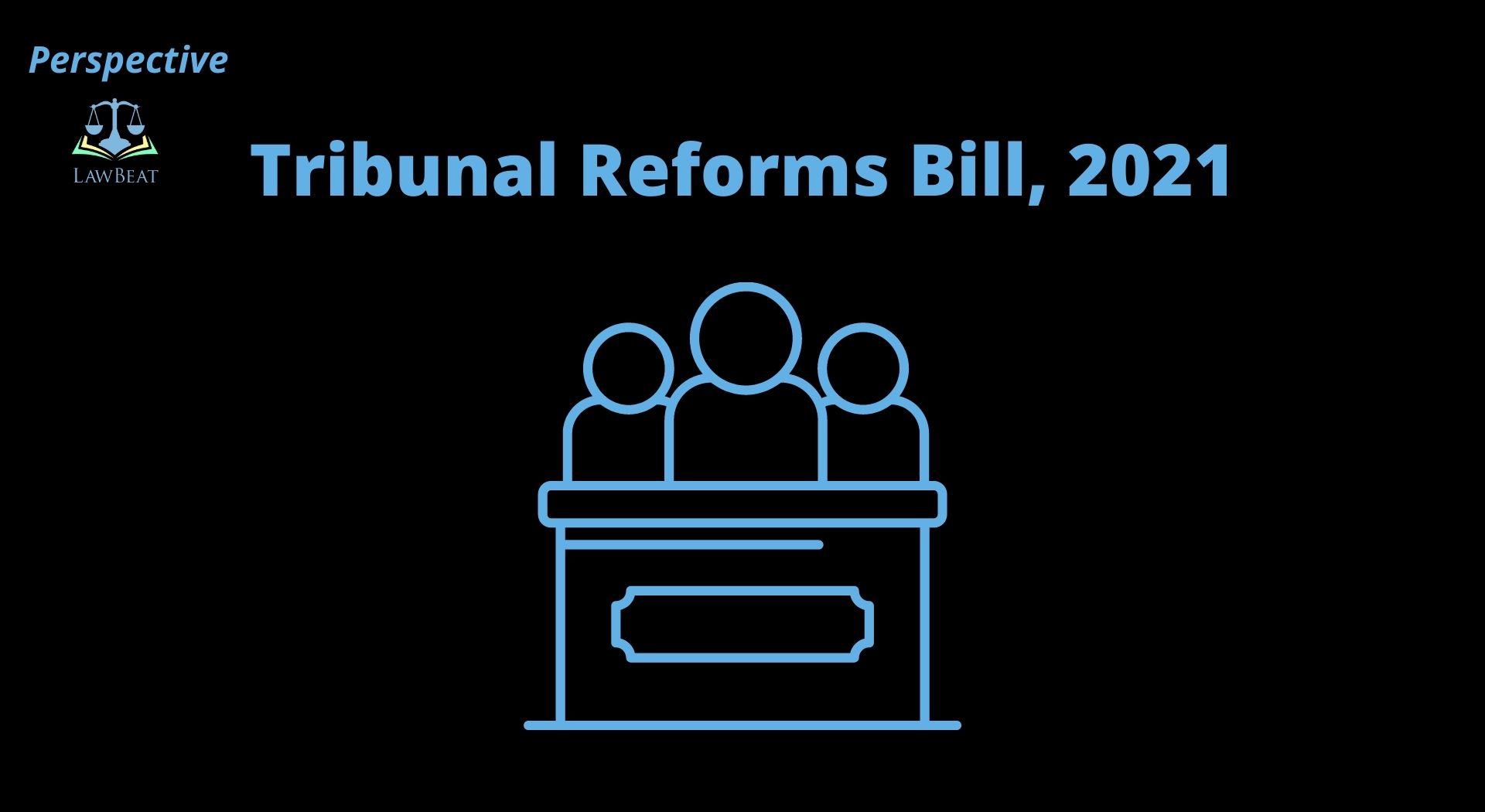 The Tribunal Reforms Bill has been quite a topic of discussion. The Tribunals Reforms (Rationalisation and Conditions of Service) Bill, 2021 was introduced by Finance Minister Ms. Nirmala Sitaraman on August 2, 2021, after which it was passed by the Lok Sabha on August 3 and the Rajya Sabha on August 9, 2021.

The Tribunals Reforms (Rationalisation and Conditions of Service) Ordinance, 2021 has abolished tribunals and transferred their functions to High Courts. This action would add to the pending cases in such High Courts. It abolishes Tribunals formulated under the Cinematograph Act, 1952, the Trade Marks Act, 1999, Copyright Act, 1957, Customs Act, 1962, Patents Act, 1970 and Airports Authority of India Act, 1994 and transfers pending cases from them will to commercial or civil courts or high courts.

Senior Advocate and Supreme Court Bar Association Vice President, Pradeep Rai said that his views with regard to the appointment of tribunals were crystal clear.

He said that the extension of service as specified in the proposed Act should mean that they should be granted to all the members of tribunal, who are suitable and eligible for the post. He further added that the same should be done without any break in the service.

"In case of re-appointment and fresh appointment, there can be a break in the service," said Rai.

While the Bill dissolved certain existing appellate bodies and transfers their functions to other existing judicial bodies, it also fixes the term of office for the Chairperson and members of Tribunal to 4 years, subject to an upper age Limit for the Chairperson at 70 years and 67 years for other members.

While stressing on the knowledge a member of the Tribunal acquires over time and the cumulative experience that a member gathers, he said that once a member has obtained knowledge in the specific area or particular branch of law then there is no point in making them retire and appointing someone for whom the area and subject will be a new subject.

It is important to point out that for purposes of appointments made to tribunals, the bill states that a search-cum-selection committee headed by the Chief Justice of India or a Supreme Court judge nominated by the CJI shall be constituted. Further to this, it has been highlighted that the Committee shall also comprise of Government secretaries who shall be nominated by the government. The administrative tribunals in states will also follow the same model of having a search-cum-selection committee in place.

On the aspect of fresh appointments as stipulated above, Mr. Rai stated that in cases of a fresh appointment, the government may have some say but it is extremely important that any kind of tribunal that renders Justice remains independent.

Read More comments by lawyers, ex-judges and ex-bureaucrats on the issue:  Tribunal Reforms Bill - A step in the right direction?: Bar Speaks