[Perspective] "I welcome the Tribunal Reforms Bill with hope that in the near future, other tribunals will be abolished too" - Justice Govind Mathur 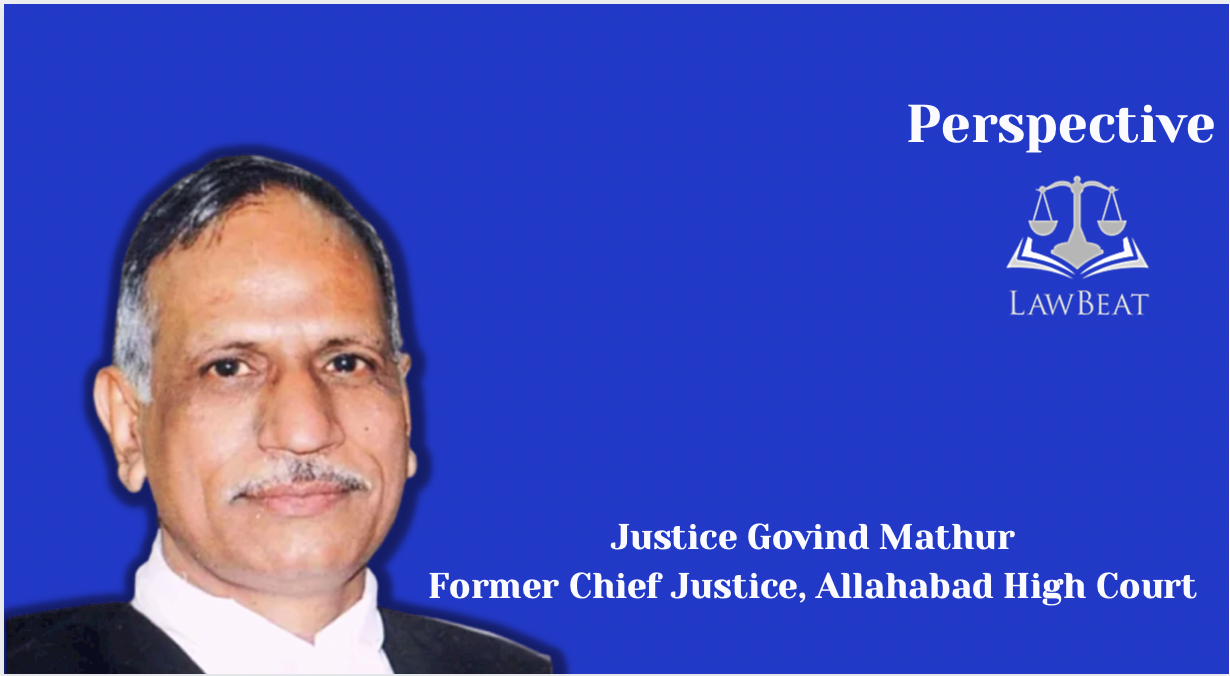 A bill seeking to abolish as many as nine appellate tribunals was approved by Parliament with the Rajya Sabha passing the proposed legislation on August 9, 2021.

Though statutory Tribunals were part of our adjudicatory system since long, this concept was included in our Constitutional Scheme by the 42nd Constitutional Amendment Act 1976. The intention of the Government was to bring out several disputes from purview of Judiciary and was shown to have adjudication by the experts of the subjects instead of Judges. Basis "Judge made law", it became compulsory to have judicial members with every such Tribunal.
Obviously, the expectation from these Tribunals was to have expeditious disposal of the disputes with the aid of experts. However, most of the Tribunals failed to give any favourable breath to our adjudicating system.

As a matter of fact, Tribunals are now causing a delay in settling these disputes and these bodies are sheltering retired Judges and bureaucrats. This is definitely causing enormous injury to independence of judiciary.

"The Bill of 2021 intends to abolish some of the Tribunals, I welcome this with a hope that in near future, other Tribunals too would be abolished and at the same time strength of Judges in regular Courts would be enhanced and shall also be satisfied."

The other part of the Bill pertains to so-called reforms in service conditions of the Chairpersons and Members of the Tribunals, including the conditions which were earlier set-aside by the Supreme Court in Madras Bar Associations case.

"Very frankly, I feel that the majority view in Madras Bar case is not correct. The court could have examined Constitutional validity of the provisions within the four corners given under Article 13 of the constitution but not on the count of convenience or comfort.
It is always open for government to prescribe service conditions which are otherwise not hit by any provision of part 3rd of our Constitution. As such I don't find any wrong in prescribing the conditions. However,  I am absolutely against the Tribunalisation and the appointment of Judges with such Tribunals. It is adverse to concept of independent judges and judiciary."

If we need expert bodies for adjudication of certain matters, then judges and Lawyers are alien there.
The inclusion of Judges and Lawyers has converted the Tribunals in civil courts, that has frustrated the very purpose of constituting such bodies .

[Ratna Singh, Legal Correspondent reached out to Justice Mathur for his views]