'Practical realities' or stringency against paedophiles? A critical analysis of recent judgment dispensing with POCSO provisions when act is 'voluntary' 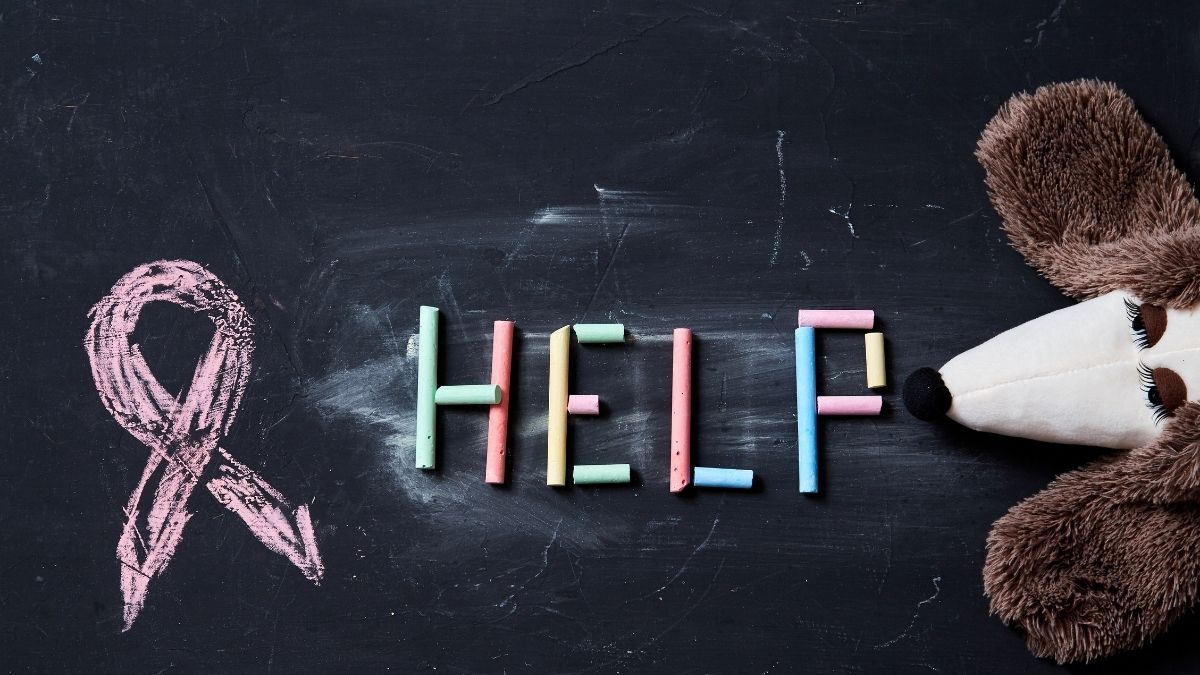 In a recent decision, the High Court of Calcutta held that voluntary sexual acts with minors will not come under POCSO Act [In Ranjit Rajbanshi Vs. State of West Bengal & ors.]

The Court stated that the maturity of the alleged victim and his/her capacity to give “consent” plays a role in holding someone guilty under the POCSO Act.

In this case the accused is a 22-year old man and the victim is a 16 year old girl. The accused was convicted by the Trial Court under 376(1) of the Indian Penal Code, and under Section 4 of the POCSO Act. The accused preferred an appeal against this decision of the trial court in the High Court urging that the victim had admitted her prior relationship with him.

The High Court bench of Justice Sabyasachi Bhattacharyya acquitted the accused concluding that only the “male sex should not be punished just because of the peculiar nature of anatomy of the sexual organs of different genders.”
To reach this decision, the Court discussed the definition of ‘child’ under POCSO, the concept of good consent of a minor and the maturity of a minor.

The Court stressed upon the fact that while the victim is 16 years old, the accused is only 22. The victim herself has admitted to having prior relations with the accused. In the Court’s view, this previous relationship with the victim, which could be physical too, casts a shadow of doubt on any offence having been committed under Section 376(1), IPC although a minor’s consent is of no significance.

Keeping in view the definition of ‘child’ in Section 2(d) of the said Act, even a person who is aged 17 years and 364 days would qualify as a child, but her maturity would not be much different from another person, who was just one day older than her, that is, 18 years old.

Further, the Court observed that in making a decision the court cannot be blind of “practical realities” in the case which is that both the alleged victim and abuser is leading marital lives with strangers to the case separately. The Court stated “psyche, maturity and previous conduct of the victim vis-à-vis the accused also acquires relevance.”

It is interesting to see that when the Indian judicial system is currently deciding upon whether to criminalise marital rape, then previous conduct/relation of a rape victim vis-à-vis the accused should be of any relevance in the course of justice.

Nevertheless, according to Vikram Srivastava, Founder of Independent Thought, the reference to “practical reality” as the basis for concluding the case, misses on the other side of the coin. It is a common modus operandi of child abuse – that it starts with Stalking (Section 354D IPC) where repeated attempts are made to contact to foster personal interaction and it gradually grows in serious forms of abuse, including sexual intercourse. Many school girls drop out of schools for such reasons. The stated fact that there were several prior occasions where victim had sexual relationship with accused, who was 5 years below his age, is material.

Grooming is another “practical reality”, being globally recognised, that needs to be considered where those who sexually abuse kids with manipulative behaviours that the abuser uses to gain access to a potential victim, coerce them to agree to the abuse, and reduce the risk of being caught. While these tactics are used most often against younger kids, teens and vulnerable adults are also at risk.

The Court also stressed upon the concept of “consent” of a minor. The Court while stating that any consent of a minor is bad consent, however in order to attract Section 376(1) of the IPC, it had to be established that the alleged offence was committed against the will of the victim. When read in reference, the provisions of Section 376 of the IPC and Section 3 of the POCSO Act ought to be construed “on a similar footing and cannot incriminate the accused for a voluntary joint act of sexual union.” The Court is of the view that the sexual act of the accused would not tantamount of “penetration” under the Section 3 of the POCSO Act, “keeping in view the admitted several prior occasions of physical union between the accused and the victim and the maturity of the victim.” The psyche of the parties and the maturity level of the victim plays a major role in establishing a unilateral sexual act on the part of the accused.

According to Srivastava, POCSO came as a special law with overriding effect even when Section 375 IPC existed. A critical differentiating thing between Section 3 POCSO and Section 375 IPC is the complete absence of the use of word “will” or “consent” in the former. Obviously, there was a certain legislative intent of the Parliament.

"POCSO has a blanket ban on sexual relations, which makes it a stringent Act - an intended deterrent against paedophiles," said Srivastava

Referring to the victim girl as 16½ years “old”, studying in class XII and not “naïve enough” to know implications of sexual intercourse; as against accused, who was also of a “very young age” while in reality he was a grown up 22 years old man; puts the onus on the victim girl; completely absolving the man, as to say, of his criminal act. It is expected from a prudent man to know that engaging with a minor for sex is a serious crime.

The age of consent has been a grey area of law since time immemorial. The maturity level of any given human being varies, hence, the age bar of 18 or 16 never really panned out. It is imperative for India to determine a uniform manner of deciding whether a victim is fit to give consent or not. This way a balance is created between the rights of the victim and the accused. However, the fact that an alleged victim had previous relation, even sexual relation should not ever be a criterion for determining whether she is a victim of rape/ abuse or not. This view of the Calcutta High Court if not questioned, sets a precedent to prosecute victims themselves.

[With extensive inputs from team at Independent Thought]

Gargi Chatterjee is a Correspondent at Lawbeat.