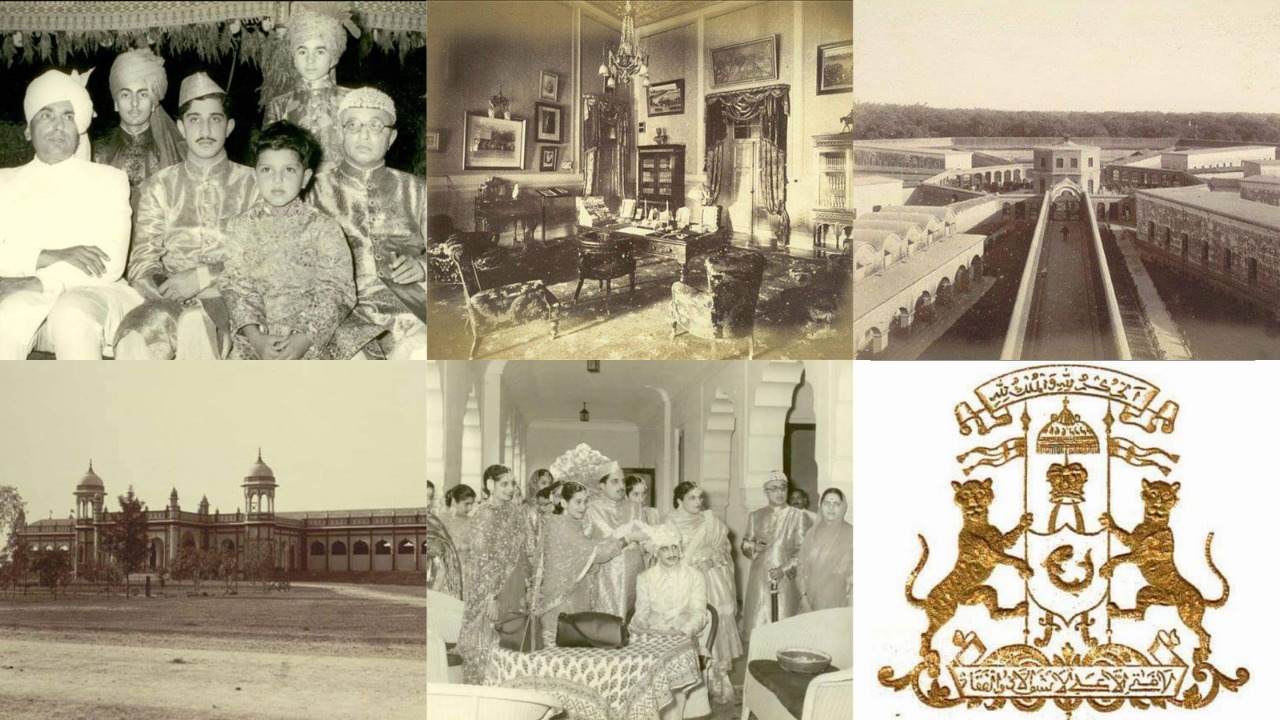 After a nearly 47 year legal battle the property worth over Rs 2,650 crore of the erstwhile Nawab of Rampur, Raza Ali Khan, will be divided among his 16 legal heirs according to Shariat rules.

The District Court of Rampur, Uttar Pradesh has now given the verdict on the 'partition scheme’, following the Supreme Court's order of July 31, 2019.

It was in November 2019 that the Supreme Court had set December 2020 as deadline for the district court to resolve the dispute. But then, there was Covid, and delays followed. Finally, the verdict was reached on 6th December, 2021

The District Judge of Rampur Gaurav Srivastava while disposing of the objections raised by the heirs in the decision passed by the Hon’ble Supreme Court in 2019 noted that,

“Now the partition scheme, along with this order be sent to the Hon'ble Supreme Court of India, in compliance with the directions of the Hon'ble Apex Court, made in the Judgment dated 31-7-2019, through Hon'ble High Court of Judicature at Allahabad.”

The share of Syeda Mehrunnisa Begum(one of the heirs), descendant of the late Nawab and wife of Pakistan Air Marshal Abdul Rahim, will be handed over to the custodian of enemy property, which is the Indian Government, as she is now a Pakistani national. She was entitled to 7% of the property which would now go to Indian government.

The safety vault of the family at the Khasbagh Palace was opened as part of the exercise to evaluate the royal treasures in February 2020. Further, when the locks of an armoury in the palace, that spreads over 450 acres, was broken, the evaluation team found guns with intricate designs, gem studded swords and handcrafted knives. A garage had vintage cars imported from the US and Europe that included a Plymouth (1957), Dodge convertible (1954), Austin convertible (1956), Buick (1939) and Willys Jeep (1956).

As far as valuation of movable properties was concerned, the commissioner appointed by the court informed that he had clearly seen the movable property and has obtained valuation report from the experts. Consequently, the Court took the same into record while preparing the ‘partition scheme’

“Two of the legal heirs have died during the long court battle, and their heirs would be entitled to get their share,” Advocate Saxena (government counsel)

Ruled by the Nawabs of Rampur, the State came into existence on October 7, 1774.  It stayed under the British protection till Independence and became the first princely state to accede to India in 1949.

The case related to the legacy of Raza Ali Khan, the Nawab who decided to accede to the Indian union in 1949. In return, the Indian government, through the instrument of accession, bestowed two key rights to the Nawab. He was entitled to the full ownership, use and enjoyment of all private properties belonging to him on the date of the accession. Second, the government guaranteed succession to the gaddi or rulership of the state based on the customary law, which gave exclusive property rights to the eldest son. Former royal families that had acceded to India also received a payment from the government known as the Privy Purse.

When Raza Ali Khan died in 1966, he had three wives, three sons and six daughters. His eldest son Murtaza Ali Khan succeeded him as head of the state, as per custom. The government recognised him as the sole inheritor of all his father’s private properties and issued a certificate to this effect.

But his brother challenged this in the civil court. Thus began a royal property dispute in which the courts were asked to decide if inheritance should be based on Muslim personal law or the unique gaddi system the royal family followed before joining the Indian Union.

After 47 years, the Supreme Court on July 31 decided in favour of the Muslim personal law or the Shariat. This means the women of the family are also entitled to a share of the inheritance. One of them is Begum Noor Bano, who was elected to the Lok Sabha member on a Congress ticket in 1999.

Shariat or Gaddi, what should prevail?

The Nawabs were Shia Muslims. The central dispute in the civil suits was whether as Shia Muslims, the Muslim Personal Law (Shariat) Application Act would apply to the inheritance or the gaddi system that the family practiced before Independence. Murtaza Ali Khan wanted the gaddi system whereas the Talat Fatima Hasan pressed for the Muslim personal law.

Lawyers for Murtaza Ali Khan and his legal heirs argued that private properties of the ruler were not entirely private – they were attached to the gaddi or the rulership. And so they stayed with the person declared the Nawab.

But the Supreme Court refused to accept this argument. In the judgement, the bench said following their accession to the Indian union in 1949 and with the Constitution of India being enforced in 1950, the Nawabs were merely titular rulers who enjoyed certain privileges and privy purses. They neither had territory nor subjects. With sovereignty lost, the gaddi system had ceased to exist,

Therefore, the court ruled that properties of the Nawab have to be divided according to the Shariat, which means that not only will male members of the family be entitled to a share, the women will also inherit a part of the estate.

Among them is Begum Noor Bano, the wife of Zulfiquar Ali Khan, who set the ball rolling in the courts when he challenged his brother, the Nawab’s oldest son, Murtaza Ali Khan, 47 years ago. And also Talat Fatima Hasan, the granddaughter of Raza Ali Khan, who took the battle further.

In the meantime, using the Delhi High Court judgement, Talat Fatima Hasan, the daughter of one of Raza Ali Khan’s daughters, moved a petition in a civil court in Rampur in 1970 asking for the properties to be divided. The court issued an interim order that the assets should neither be transferred nor disposed.

But the family dispute ran into an unexpected event, in December 1971, Prime Minister Indira Gandhi amended the Constitution and abolished privy purses. Murtaza Ali Khan, who was receiving Rs 7 lakh annually as a privy purse from the Indian government as the Nawab of Rampur, lost his income, with his wealth stuck in litigation.

For over 20 years, the suit to partition the properties stayed pending before the civil court. Then in 1995, the Allahabad High Court withdrew the suit from the civil court and placed it before itself. By then, Murtaza Ali Khan had died.

In the High Court, his descendants argued that two palaces Khas Bagh Palace and the Sahbad Castle had been recognised by the government of India in 1954 as the official residence of the ruler of Rampur. These palaces, along with their furniture, fixtures, equipment, pictures, motor garage, water works plant, dhobi-ghat, land and gardens were adjuncts of the ruler and could not be the subject matter of a suit, the argument went.

The High Court accepted this reasoning and dismissed the suits for partition in 1997. Talat Fatima Hasan then moved the Supreme Court.