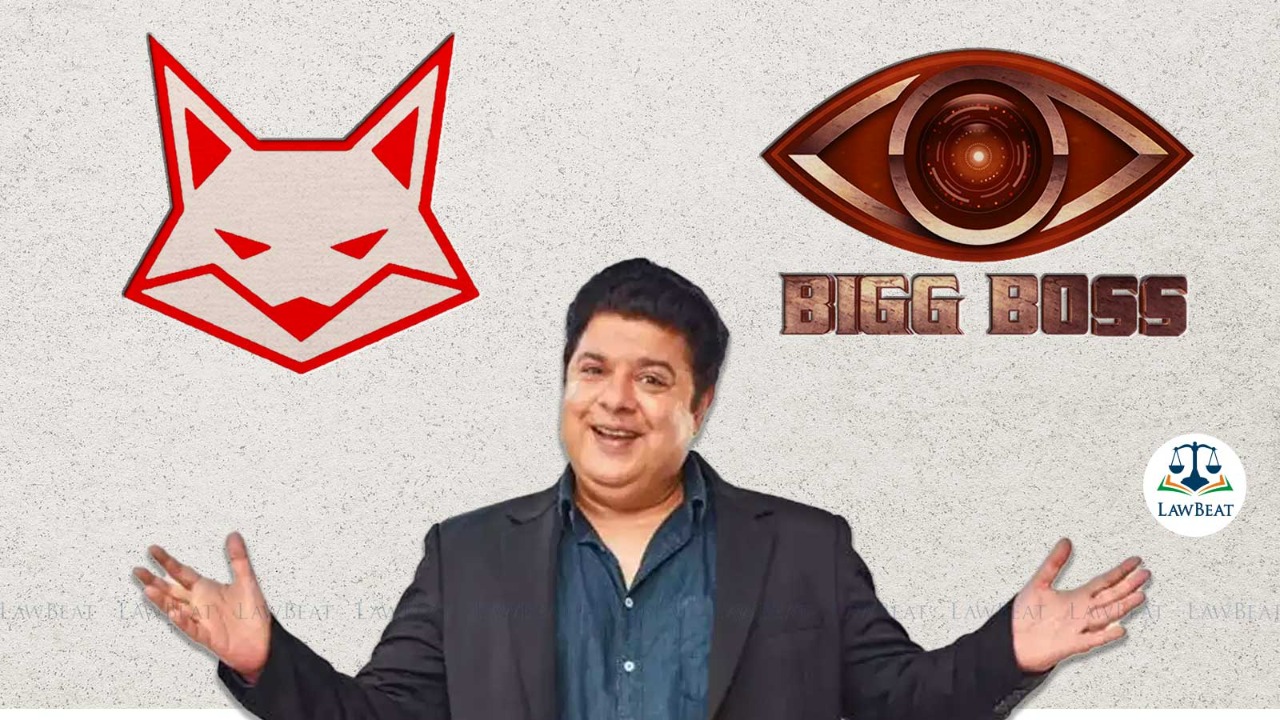 For the Fauxy's article claiming that all 12 of the Big Boss 16 competitors nominated themselves for eviction after #MeToo accuser Sajid Khan entered the reality show, film director Sajid Khan has sent a legal notice to the entertainment & satire website the Fauxy.

Indian Film Director Sajid Kamran Khan has sent a legal notice to Entertainment & Satire Website the Fauxy over their article stating that all the 12 female Big Boss 16 contestants nominated themselves for eviction after #MeToo accused Sajid Khan entered the reality show.

The notice sent against a satirical article by the Fauxy stated that the publication is blatantly false, concocted, and defamatory against Sajid Kamran Khan. Khan through his notice has asked the Fauxy to remove the article and delete it from digital archives as well.

The Fauxy wrote a satirical piece taking a dig at Sajid Khan stating, "All the female contestants initially asked the Bigg Boss to not allow 'Me Too' accused Sajid Khan or shift them to another house, and later decided to quit the show when Bigg Boss didn't listen."

The legal notice sent through MZM Legal LLP stated that "the Article has been published in the backdrop of nationwide aggravated discontent against our client's (Sajid Khan) participation in a popular television show which is on air currently, which is said to have arisen from the unsubstantiated allegations made against our client almost four years ago, which pertinently, have no basis and as such have no contemporaneous relevance."

The notice duly mentioned that: "These malicious and unsubstantiated accusations referred to the Articles first surfaced around four years ago when a few female artists, over social media (and purportedly under the #MeToo movement in India) alleged to have certain individual grievances against our client ("the said controversy"). During that period, our client reputation was irreparably tarnished and adversely affected."

It was also stated that Sajid Khan displayed his eagerness and earnestness to face fair trial/proceedings as per law, however, these allegations remained in the realm of public speculation and Khan suffered and continue to suffer immense hardship, both personally and professionally.