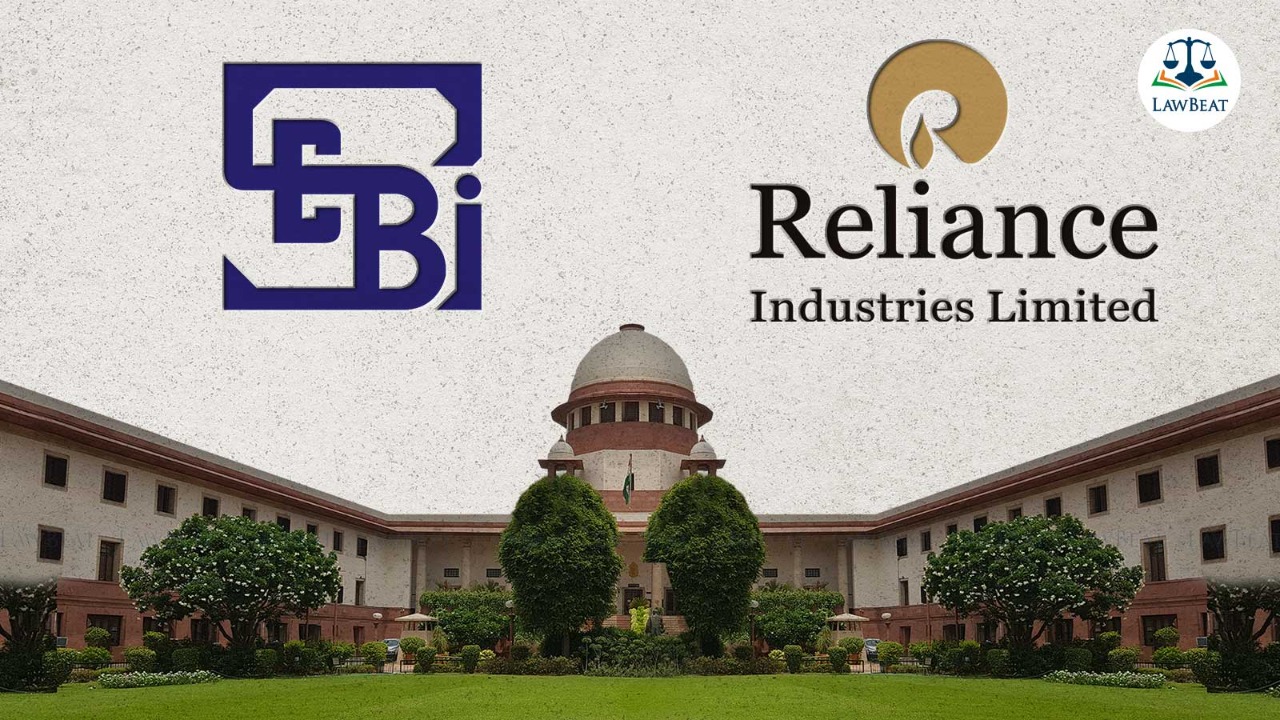 SEBI had moved the city civil and sessions court, Greater Bombay, in 2020 seeking initiation of prosecution against RIL based on the 2002 complaint by S.Gurumurthy

The Supreme Court bench headed by Chief Justice of India Justice NV Ramana today allowed a petition by Reliance Industries Limited (RIL) seeking a direction to the Security Exchange Board of India (SEBI) to permit it to access certain documents that were relied upon by the regulator in a probe pertaining to the company acquiring its own shares between 1994-2000.

The bench also consisting of Justices Krishna Murari and Hima Kohli have held that SEBI has a duty to act in a fair manner and refrain from circumventing rule of law.

SEBI had moved the city civil and sessions court, Greater Bombay, in 2020 seeking initiation of prosecution against RIL based on the 2002 complaint by one S.Gurumurthy. The special judge dismissed the SEBI application on September 9, 2020, saying the regulator hadn't moved the court within the limitation period of three years from the date of receipt of the complaint.

(To be updated after judgment of court is made available)