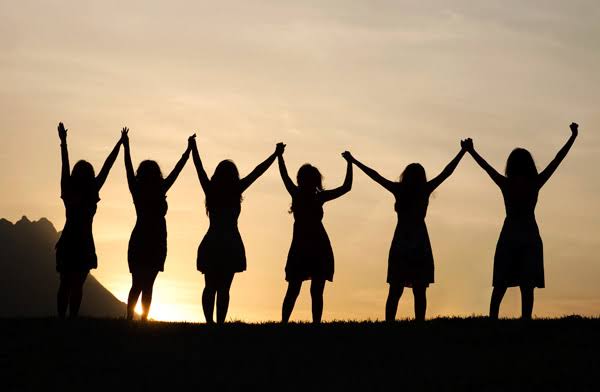 A single judge bench of Madhya Pradesh High Court at Indore in Abhishek Chouhan Vs State of Madhya Pradesh observed, “...India are a conservative society, it has not yet reached such level (advance or lower) of civilization where unmarried girls, regardless of their religion, indulge in carnal activities with boys just for the fun of it, unless the same is backed by some future promise/assurance of marriage and to prove her point, it is not necessary every time for a victim to try to commit suicide as in the present case.”

The court made this observation while rejecting bail application of the accused against whom charges of rape and Protection of Children from Sexual Offences Act were invoked. It’s not the bail which is the moot point of discussion in this write-up, but the cultural mores the court has ennobled “in writing” in a judicial order.

The Court has gone to the extent of saying “yet reached such level (advance or lower) of civilisation” - imputing cynicism on a society where unmarried girls indulge in physical relations. This may be a great point of social debate, but it is not for courts of law to reflect on such subjects in their judgments because every word written in a judgment is casted in a dye of judicial approval or disapproval. This practice has inherent danger of stoking moral policing in society. Moral policing in itself is a big law and order issue in the country today.

Likewise, in May 2021 in Gulza Kumari and another Vs State of Punjab and others, Punjab and Haryana High Court cryptically dismissed the petition of a couple seeking protection by holding, “...As a matter of fact, the petitioners in the garb of filing the present petition are seeking seal of approval on their live-in-relationship, which is morally and socially not acceptable and no protection order in the petition can be passed. The petition stands dismissed accordingly.” The constitutional court forgot its constitutional duty to protect the ancillary rights of two consenting adults under the aegis of Article 21 of the Constitution and embroiled itself into unnecessary controversy by making such extra-judicial remarks.

In yet another matter Ujjawal Vs State of Haryana in May 2021, it was again Punjab and Haryana High Court which said that “social fabric of the society would get disturbed” if protection is granted to a runway live-in couple.

In a society where honour killings and love-jihad persecutions are so prevalent that Supreme Court had to issue elaborate guidelines in Shakti Vahini Vs UOI and Ors to protect inter-caste and inter-religious couples, such moral haranguing by courts of law covertly encourages the moral policing in society. Judicial restraint is an undervalued judicial virtue the courts should not lose under extreme pressure of spiralling cases of relationships which shake the moral moorings of society.

(The writer is practicing law at Supreme Court. Views expressed here are personal.)