Bar Speaks: Bail Is the Rule - How steadfast is the recent Supreme Court judgment in real time? 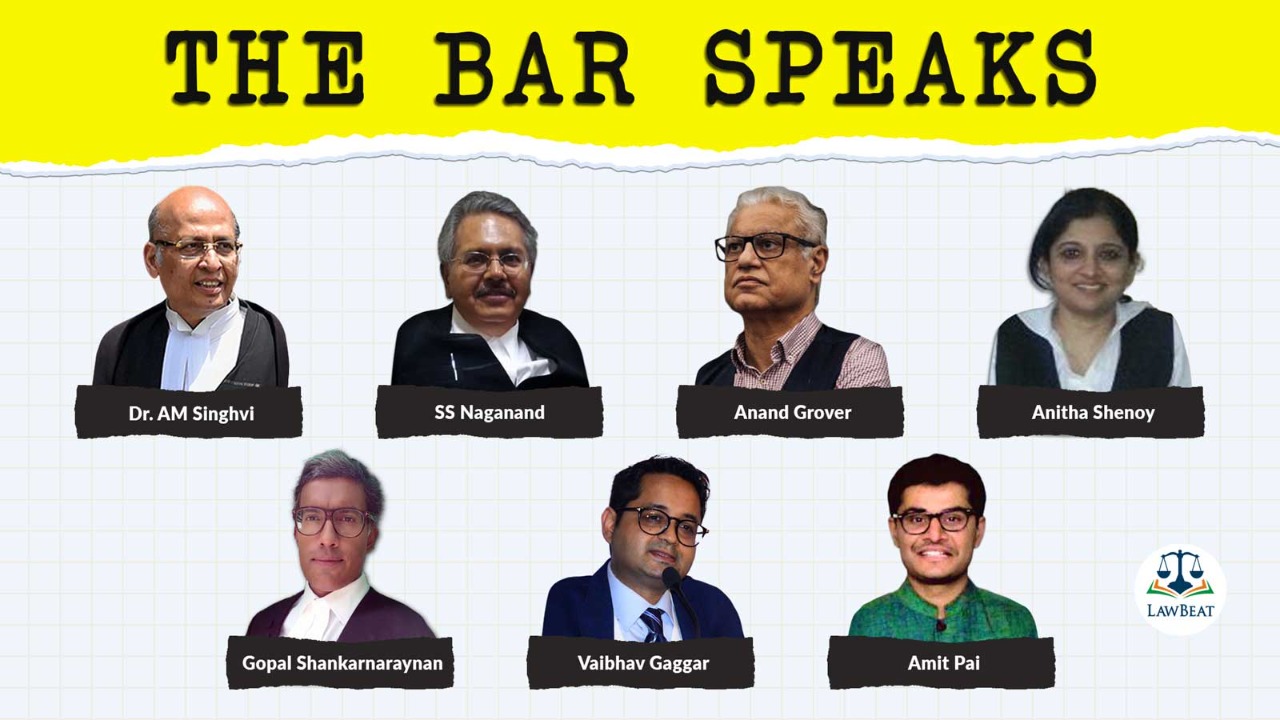 Lawyer perspective on the recent Supreme Court judgment reiterating the principle of "Bail is the Rule, Jail is the Exception"

On Monday, a Supreme Court bench of Justices Sanjay Kishan Kaul and MM Sundaresh, passed a judgment passing certain guidelines for the grant of bail. The judgment, advised the Government of India to consider introducing a separate legislation for bails in order to streamline the grant of bail.

The court, has laid down concrete guidelines on Sections 41 and 41 A of the Code of Criminal Procedures, 1973, which provides for arrest by police without a warrant and notice of appearance before police officer, respectively.

The provisions relating to bail, are now a part of the Indian Penal Code and Code of Criminal Procedure respectively. The Court, has however mooted for a separate legislation to deal with bail alone. The court, has not only laid down such guidelines, but has also directed the all state governments and unions territories and high courts to file affidavits and status reports within a period of four months.

In what is considered a step in the right direction, the bench, made it clear that the guidelines are for investigation agencies as well as the court.

Excerpts of fresh guidelines laid down by the Supreme Court:

At The Bar Speaks, it is important to reflect on what legal professional think of this judgment.

1) Do you think the guidelines laid down in the judgement are a step in the right direction?
2) How practical is it in terms of implementation?; and
3) How does it benefit public at large?

“Very welcome judgment. We have seen, over the last 7 years, egregious executive action, on flimsy grounds, invoking usually inapplicable provisions like sedition, UAPA etc. The ruling party governments, both at the centre and in many states, have been the most frequent defaulters in this regard. Often they are fully aware of the abuse of legal provisions they are indulging in but equally apply the principle that the process is itself the punishment and the end result be damned. Tardiness or hesitation of courts through bail intervention in this regard exacerbates the problem. Hence the relevance of the SC’s clear observation that lack of speed in dealing with bails as also hesitation or obstruction in their grant, would make India look “like a police state”. This is much needed guidance from the apex court, especially where the ruling dispensation seeks to rule through fear, and control through coercion.”

"...the relevance of the SC’s clear observation that lack of speed in dealing with bails as also hesitation or obstruction in their grant, would make India look “like a police state”. This is much needed guidance from the apex court, especially where the ruling dispensation seeks to rule through fear, and control through coercion."
- Senior Advocate AM Singhvi

“The Supreme Court has looked into the practical situation of what is happening today, with the police exercising their power of arrest. There are large number of cases coming before the court today, where it is enlarging persons on bail on the ground that either there is no prima facie or this is a motivated complaint. This happens especially in matrimonial complaints. The police, sometimes, misuse their powers. The law, does not say that when a complaint is filed, the police must arrest a person. The theory of punishment applies only when a person is convicted of an offence. A cause for the court’s anxiety, is that there are large number of undertrials, who have served a long periods in detention, when their case is not tried. However, the record of conviction in our country is very low. The court probably felt, the way in which criminal law is being administered is more in the nature of a punishment. It is well settled constitutionally, that a person is innocent until he is proved to be guilty. In some economic legislations, where this position has been diluted. The court has borne in mind this also.

An important thing that the court has notice is, the law is bail is a judge made law, many judges depending on their personal dispositions have written judgments. But there is no law per say, why should there be no law on bail? So the court has said that the government should revisit it, considering the congestion in jail, the state of undertrials. The court, has also passed far reaching directions in this regard.

"Supreme Court is the sentinel for individual liberty. They have rightly looked at it from this perspective. One might tend to feel, that these guidelines seem to be leaning in favour of the accused. An accused is still an accused at the end of the day. One cannot become an offender, just because a complaint is raised against them. They have put the burden on the police department and the officers, to say this is the law and you have to comply with it. Overall, the judgment is a progressive one"
- Senior Advocate SS Naganand

“I think it is a good judgment rightly emphasising that ordinarily bail should be granted. Unfortunately it is limited in that it deals only with cases with sentences less than 7 years.”

“I think it is welcome that some broad guidelines be laid down by the Supreme Court, because increasingly the contours of liberty appear to be influenced by social media. There are judgements in place which state what parameters need to be applied, but many judges seem to go by their subjective idea about the offense and the gaudy picture painted by the prosecution, rather than the presumption of innocence that ought to prevail.

"Bail should be the rule, and hopefully the guidelines will carve out narrow exceptions where it will not be granted.”

"The judgement is a step in the right direction. While guidelines have been laid down in the judgement, they have also kept it pending for compliance by States and Union Territories. This will ensure that the guidelines laid down are complied with.”

“Bail is the rule and jail an exception ---  unfortunately this principal of law seems to have been left in the hooks only. It absutely critical that we as a society and a legal system truly respect individual liberty. Yes, it takes eons for a inalienable case to get decided and very often the lack of proper investigation leads to a poor conviction rate, which in turn seems to have given the current system the understanding that its important to deny people their individual liberty and presume them to be guilty at the inception itself. It's in the teeth of our criminal jurisprudence which requires and mandates that a person be treated as innocent in less proven guilty. Times come to seriously evaluate where the jurisprudence is moving”

The Judgment is only in furtherance of the spirit of “bail is the rule, jail the exception” jurisprudence first laid down by Justice Krishna Iyer. Somewhere down the line, I suppose the “gravity of the offence” has overwhelmed the “presumption of innocence” in regard the grant of bail by the Court - which has led to a large number of under trials continuing in jail for long periods of time.

I had never thought that a separate legislation ought to regulate bail. I continued in the status quo. But the Antil judgment makes a lot of sense - after all, bail is a substantive right of the accused.