“If an arbitral award cannot be enforced, it will become mere words written on a paper” : Justice Subramanioum Prasad 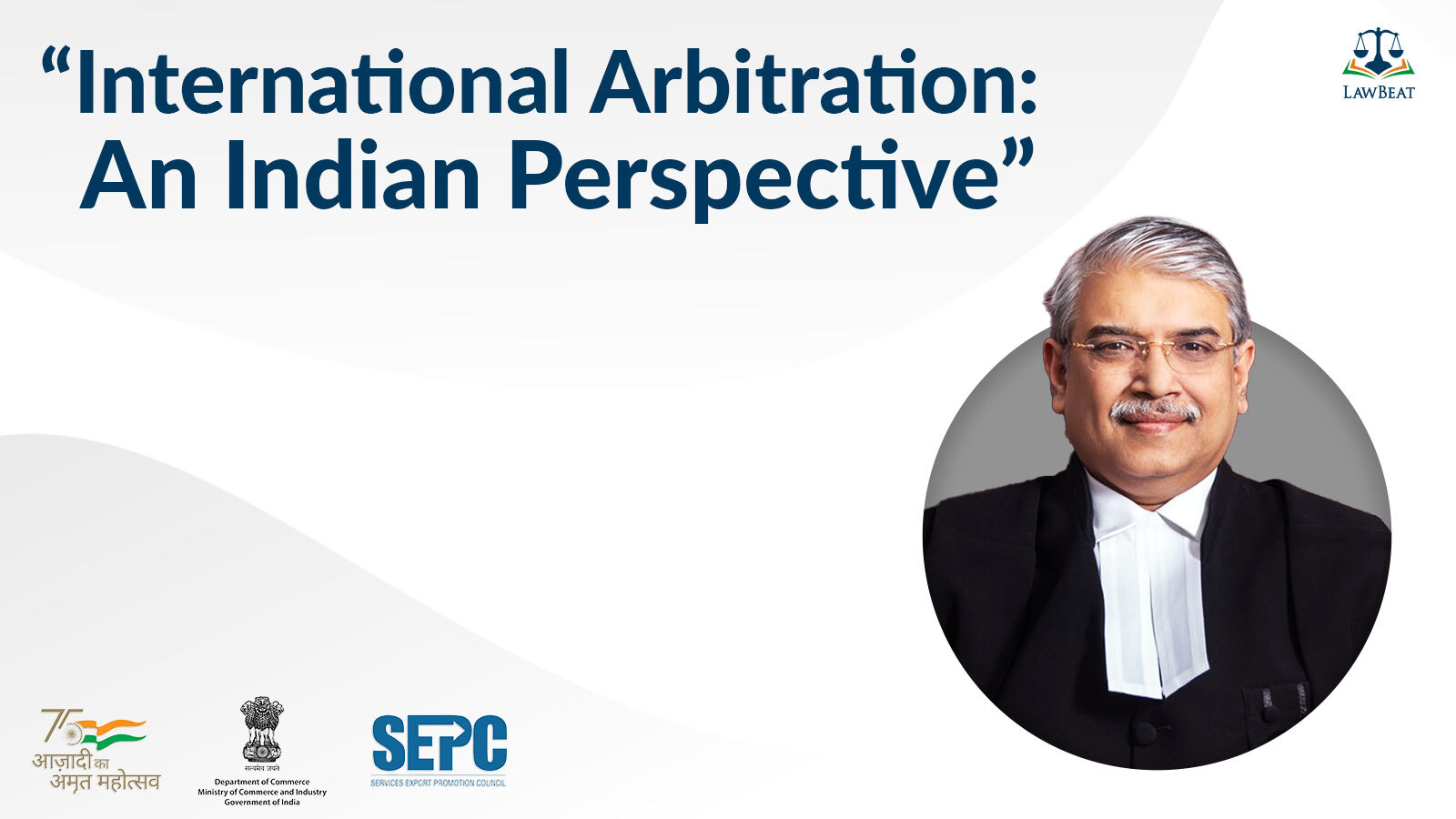 Justice Subramanioum Prasad of the Delhi High Court today remarked that if an arbitral award cannot be enforced, it will become mere words written on a piece of paper.

He was speaking at a Conference on “International Arbitration: An Indian Perspective” organised by Services Export Promotion Council. He was speaking on the topic “Finality and enforcement of foreign awards.” Justice Prasad began his address by remarking, “I am glad that we are now attending the seminar physically. The group energy of a physical seminar is much better than the ones organised online.” He noted that international trade has increased by leaps and bounds which has led to the country signing bilateral and multi-lateral trade agreements. He said “With such trade agreements, there is always an increase in disputes and this is where the arbitration kicks in.”

While noting that parties to agreements prefer arbitration over other modes of dispute resolution so that the relationship between them remains intact,  he said that the problem that arises out of such arrangements is that the judicial system of one country does not have the jurisdiction in matters being resolved in another country. In the light of the issue of jurisdiction, Justice Prasad noted that many countries have instituted changes in the arbitration law to recognise foreign awards.

Tracing the history of the arbitration laws in the country, Justice Prasad spoke of how it originated in the 1899 Arbitration act and the arbitration protocol and convention act, 1937 before culminating into Arbitration Act of 1940. Noting that the 1940 act covered only the domestic arbitrations despite being considered a wholesome code, he said that the parties found it to be ineffective and outdated. Speaking of the disadvantages of Geneva convention on arbitration, he said that “it was a situation where an award was enforced only in the country where it was passed an award not anywhere else, this issue was resolved by New York Convention.”

Addressing on the Arbitration and Conciliation Act of 1996, he said that the legislation has been aligned with the uncitral model. Addressing the issue of enforcement, Justice Prasad said “Invoking arbitral proceedings and getting an award is just half the battle done. This was felt even 150 years ago in a Privy Council judgment.” He noted that successful completion of an arbitral proceedings is not guarantee for the enforcement of an award, he said “the main challenge is of the enforcement of arbitral award, it can be a highly complex affair.” Justice Prasad noted that winning an award is just the beginning of the battle. Discussing about the judgment of Supreme Court in Bharat Aluminium which said that Indian courts have no jurisdiction to intervene in arbitrations which were seated outside India he noted that “it created problems for parties who wanted to arbitrate outside India.”

Speaking of the New York Convention he said despite India being a signatory to the convention, it has not recognised all the countries that are party to the convention. He said “Indian courts will therefore only enforce foreign awards if they have been notified in the official gazette of India as a country to which the convention applies.”

Justice Prasad, while noting that there have been judgments in the country which have caused ripples regarding the implementation of a foreign award said “The endeavour has always been to preserve the underlying spirit of the act, which is that the scope of refusing the enforcement of a foreign award is extremely limited.” He said that the idea behind a gamut of decisions of Supreme Court is to curb the intervention of courts in enforcement of foreign awards so as not to usurp the jurisdiction of arbitration. Justice Prasad noted that despite so many judgments, enforcement of foreign award is still an area that has been traverse and revisited regularly. He noted that when viewed totally it can be said that Indian courts do restrain themselves from enforcement of arbitral awards and rightly so.

In conclusion, Justice Prasad said “If an award has no enforcement mechanism, the value of international commercial arbitration could be significantly diminished. If an award cannot be enforced, the entire system of arbitration will collapse and it will become mere words written on paper.”