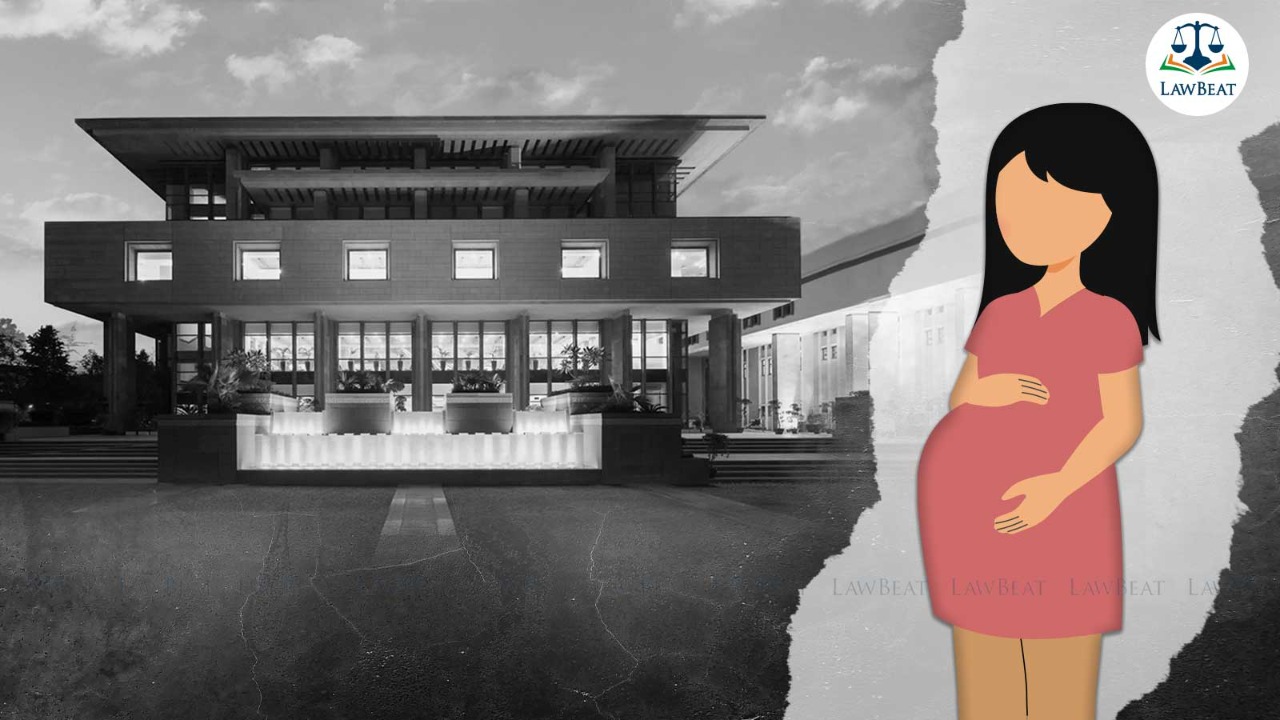 The mother of a minor girl filed a petition before the Delhi High Court seeking direction to allow termination of pregnancy of her daughter without reporting the same to the police.

The Delhi High Court has allowed termination of pregnancy of an unmarried minor girl aged 16 years and 4 months who is carrying a single ongoing live pregnancy of 17 weeks and 5 days.

Her mother had moved the High Court seeking direction to terminate the pregnancy without reporting it to the police as the pregnancy resulted from a consensual relationship.

A bench of Chief Justice Satish Chandra Sharma and Justice Subramonium Prasad has directed the government to proceed ahead in accordance with the law. "But any report, which is registered by the police must be kept in a sealed cover and will be subject to the final outcome of the case," the bench added.

The order has been passed in a plea filed by a mother through Advocate Amit Mishra seeking termination of pregnancy of her daughter under section 3 (2) (a) (i) read with 3 (4) (a) of the Medical Termination of Pregnancy Act, 1971 without reporting the matter to the local police required under section 19 (1) of The Protection of Children from Sexual Offences Act, 2012 as the said pregnancy had arisen from consensual & close relationship.

Additional Solicitor General Aishwarya Bhati had submitted that both the Acts must be read harmoniously as the welfare of the minor girl is paramount. It was also said that instead of entering into the debate regarding harmonizing between the MTP Act and the POCSO Act, at this juncture, it was necessary that the pregnancy of the Petitioner’s daughter is terminated immediately so as to prevent the Petitioner’s daughter, who is a minor, from undergoing the trauma of going ahead with an unwanted pregnancy which will inevitably subject her to grave physical and mental injury.

In view of the above, the court directed the Central Government to ensure that the pregnancy of the Petitioner’s daughter is terminated at AIIMS, Delhi at the Government’s expense.

The Court also directed the respondents to file a reply before the next date of hearing and listed the matter for further hearing on January 18, 2023.

No government or private hospital is terminating the said pregnancy without reporting the matter as per the mandate of section 19 (1) POCSO but the petitioner being the mother and legal guardian of her minor daughter wants termination of ongoing pregnancy without reporting the said matter ensuing social stigma, ostracization & harassment, the plea stated.

(Party's details have been withheld)