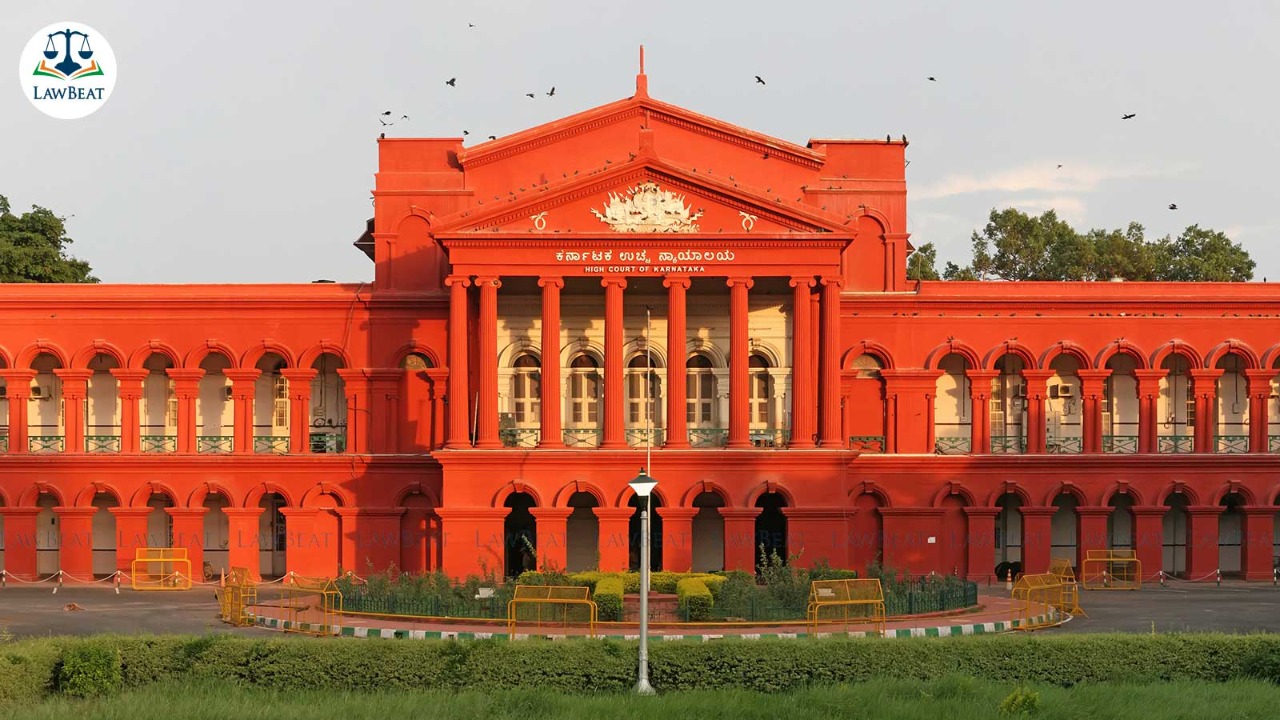 Magazine is used by a limited section of the Society who is generally aware about fashion. The kind of purchasers who subscribe to the magazine of the plaintiff are likely to know that the plaintiff's business is of publishing magazines and not running any institute, Justice MI Arun noted.

The Karnataka High Court in an infringement suit recently, while holding Civil Court’s order to be erroneous was of the opinion that it is highly unlikely that people would get confused between Vogue, the magazine, and Vogue, the fashion Institute. The petition preferred by the VOGUE magazine sought a permanent injunction restraining the defendant to use their trademark “VOGUE” in their fashion Institute’s name.

“The plaintiff publishes the magazine pertaining to fashion and is internationally reputed. The trademark registered is under Class 16 as mentioned above. The defendants are running an institution under the name 'Vogue Institute of Fashion Technology' and it is an institution pertaining to Fashion Technology. Admittedly, the defendants/appellants are not publishing a magazine called 'VOGUE' but are running an institution. Thus, there is no infringement of trademark”, Justice MI Arun noted.

In the pertinent matter, the plaintiff, an American Corporation submitted that it is publishing a fashion magazine in the name and style of ‘VOGUE’ since 1892. While in March 1998, came to know about the defendants running a training institute under the name and style of ‘VOGUE Institute of Fashion Technology’ and using the slogans like 'VOGUE' the great career option.

Therefore, after considering the submissions, nature of services that both the parties provided, the bench set aside the trial court’s order. The bench stated that the court has applied a wrong test which is applicable to a common man who would get confused by the use of the word 'VOGUE' itself. Therefore, the Trial Court has erroneously concluded that the defendants' institute can be passed off as the institute of the plaintiff, the bench held.

“The magazine which is published by the plaintiff is a fashion magazine which is not subscribed or read by large section of the general public. It is used by that limited section of the Society who is generally aware about fashion. The kind of purchasers who subscribe to the magazine of the plaintiff are likely to know that the plaintiff's magazine is involved only in the business of publishing magazines and not running any institute. Similarly, the persons who join the defendants' institute are those who have knowledge about the fashion world and taking into consideration the degree of care that an average student is likely to exercise, it is highly unlikely that they would confuse the institute of the defendants as one belonging to the plaintiff. Further, no evidence is let in by the plaintiff to show otherwise”, the bench further opined.