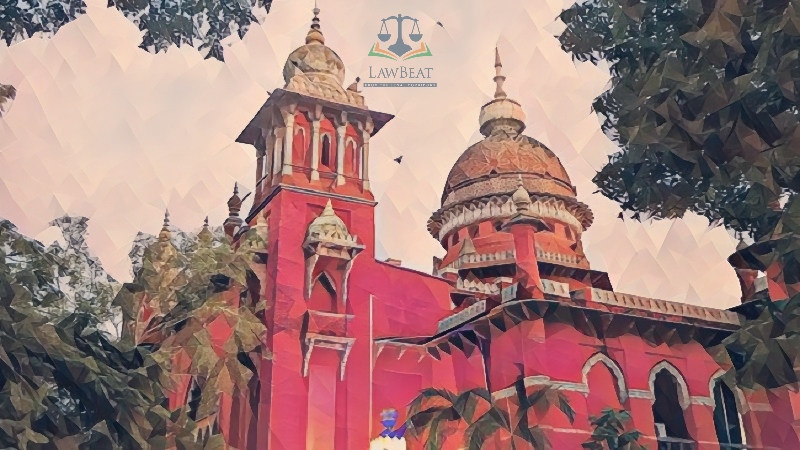 In the matter the GO in question was issued by the Health and Family Welfare Department of the Government of Tamil Nadu whereby a reservation of 50% was granted to in-service doctors in Government Medical Colleges across the State.

The Madras High Court has directed the State of Tamil Nadu and the petitioner to seek a clarification from the Supreme Court for allocation of 50% of Super Speciality Seats in Tamil Nadu medical colleges, on whether to continue the order passed by the Supreme Court last year or not.

“It is open to the State Government as well as the petitioner herein to approach the Hon'ble Supreme Court to seek for any clarification as to the continuation of the order passed by the Hon'ble Supreme Court during last year with regard to the conducting of counselling by the State of Tamil Nadu for filling up the 50% seats in Super Speciality courses available in Government Medical Colleges in the State of Tamil Nadu for the academic year 2022-2023 also of 2022 by following the import of G.O.Ms.No.462 dated 07.11.2020”, Justice R Suresh Kumar opined.

While saying that, the Court has granted the petitioners and the State to seek a clarification from the Top Court within 10 days.

However, while passing the order, the High Court also stated, if the Central Authorities want to continue with the counselling as per the schedule to have the registration of candidates from 25-11-2022 onwards, they can go ahead with the same, provided, no final allotment orders be given to any candidates encroaches upon the 50% of seats reserved for in-service candidates in Super Speciality courses.

For context and the background, a Government Order (GO) dated 7-11-2020, was issued by the Health and Family Welfare Department of the Government of Tamil Nadu whereby a reservation of 50% was granted to in-service doctors for various courses in DM (Doctorate of Medicine)/MCh (Master of Chirurgiae) in Government Medical Colleges across the State.

However, the Government of India subsequently issued an order for common counselling for 100% Super Speciality seats in Tamil Nadu without reference to the said Government Order.

But ultimately, the Supreme Court directed the Central Government to conduct counselling for Super Speciality courses, which means for the entire 100% seats counselling was directed to be conducted for the academic year 2020-2021.

But for the subsequent academic year i.e., 2021-2022, Court had passed an order that the interim protection, which was granted for the academic year 2020-2021 through order dated 2-11-2020 need not be continued. the State of Tamil Nadu was thus at liberty to continue the counselling for academic year 2021-2022 by taking into consideration the reservation provided by it as per the said G.O i.e. 50% reservation for the in service candidates.

Therefore, now to conduct such counselling for this year also i.e., academic year 2022-2023 with 50% seats in the Super Speciality courses in Government Medical Colleges by impleading the G.O. the suitable directions were sought for. Earlier this year, the Supreme Court had clarified that its interim order restraining the state of Tamil Nadu from applying reservation of 50% Super Speciality seats in various courses for in-service candidates in Government Medical Colleges was applicable only for the academic year 2020-2021.

Referring to the reasoning behind its interim order, the bench remarked that what weighed with the court was that the rules of the game were changed after the admission process had begun. "Insofar as academic year 2021-2022 is concerned, undisputedly, the said G.O. was notified prior to the commencement of the admission process for the said academic year", a bench of Justices Nageswara Rao and BR Gavai had then opined.

Case Title: Dr.K.Sri Hari Prashanth vs The Government of India and others