Bounden duty of court, while interpreting a contract, to reject exercise of any discretion which is outside the realm of said contract: Supreme Court 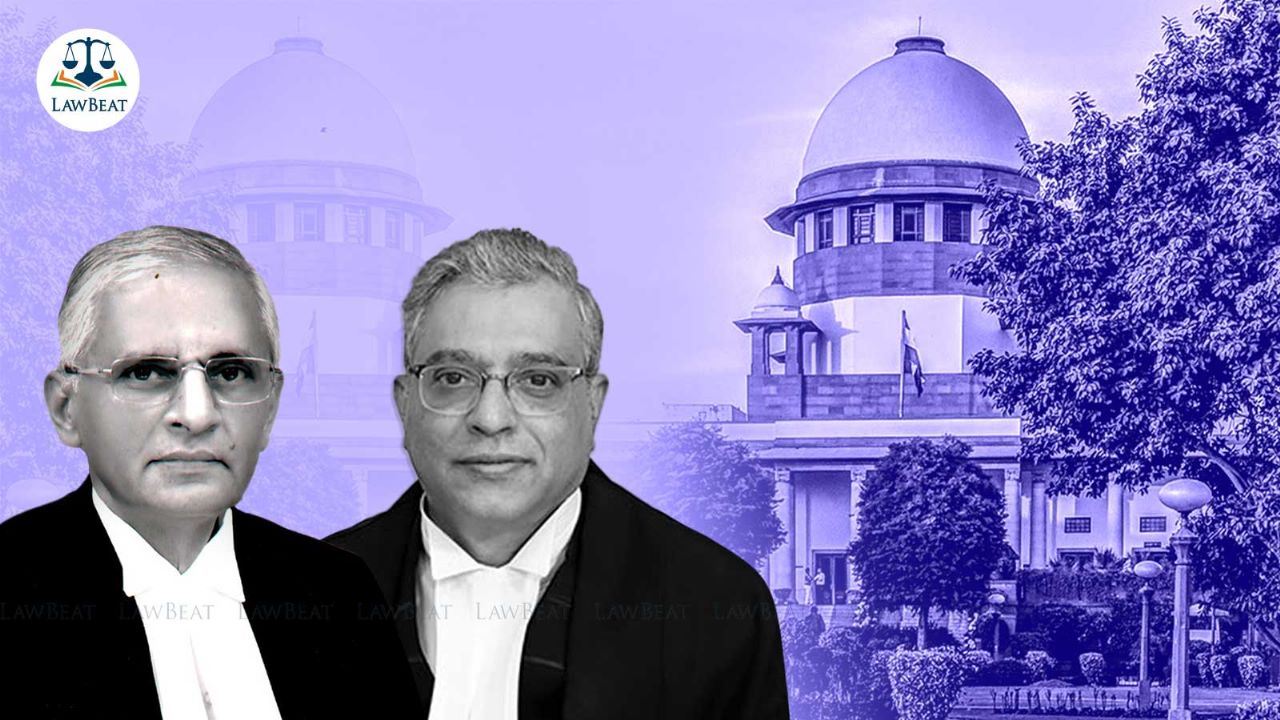 The Supreme Court further clarified that the rights and duties of the parties to the contract subsist or perish in terms of the contract itself.

The Supreme Court on Friday held that it is the bounden duty of the court while interpreting the terms of the contracts, to reject the exercise of any such discretion that is entirely outside the realm of the contract.

Noting that the rights and duties of the parties to the contract subsist or perish in terms of the contract itself, a division bench of the Top Court held that:

"Even if a party to the contract is a governmental authority, there is no place for discretion vested in the officers administering the contract. Discretion, a principle within the province of administrative law, has no place in contractual matters unless, of course, the parties have expressly incorporated it as a part of the contract."

These observations came to be made by a bench of Justices AS Bopanna and PS Narasimha while deciding a plea moved by the State of Madhya Pradesh, challenging the decision of the High Court in an Arbitration Revision under Section 19 of the Madhya Pradesh Madhyastham Adhikaran Adhiniyam, 1983 whereby the award of the Arbitral Tribunal was upheld.

In the case before the court, the Arbitrator had accepted the claim raised by the Contractor and awarded an amount of Rs. 5,51,03,040/- with 9% interest in favour of the contractor.

In the contract between the state of MP and the contractor, there was a clause that stated- "if a circumstance beyond the control of the Contractor exists and the Superintending Engineer, in charge of work grants a written order to the effect, a right to seek escalation arises".

The issue was whether when the two conditions provided were satisfied, there was no discretion left with the Executive Engineer to impose any further conditions for claiming escalation.

A bench of Justices AS Bopanna and PS Narasimha held that since the role of the Executive Engineer was only to forward the decision of the Superintending Engineer and enable the Contractor to raise a claim for escalation, he had thus acted beyond the scope of the contract.

In this regard, the bench further held that a contractual clause which provides for the finality of rates quoted by the Contractor and disallows any future claims for escalation is conclusive and binding on the parties.

In this regard, the Top Court further noted that it is the duty of the Court, while interpreting the contract to decipher the true and correct meaning the parties intended and enforce the rights arising out of the contract.

"Officers administering the contract will not have any discretion whatsoever to admit or deny escalation after the conditions specified in a contract are satisfied...", said the Court while dismissing the appeal.