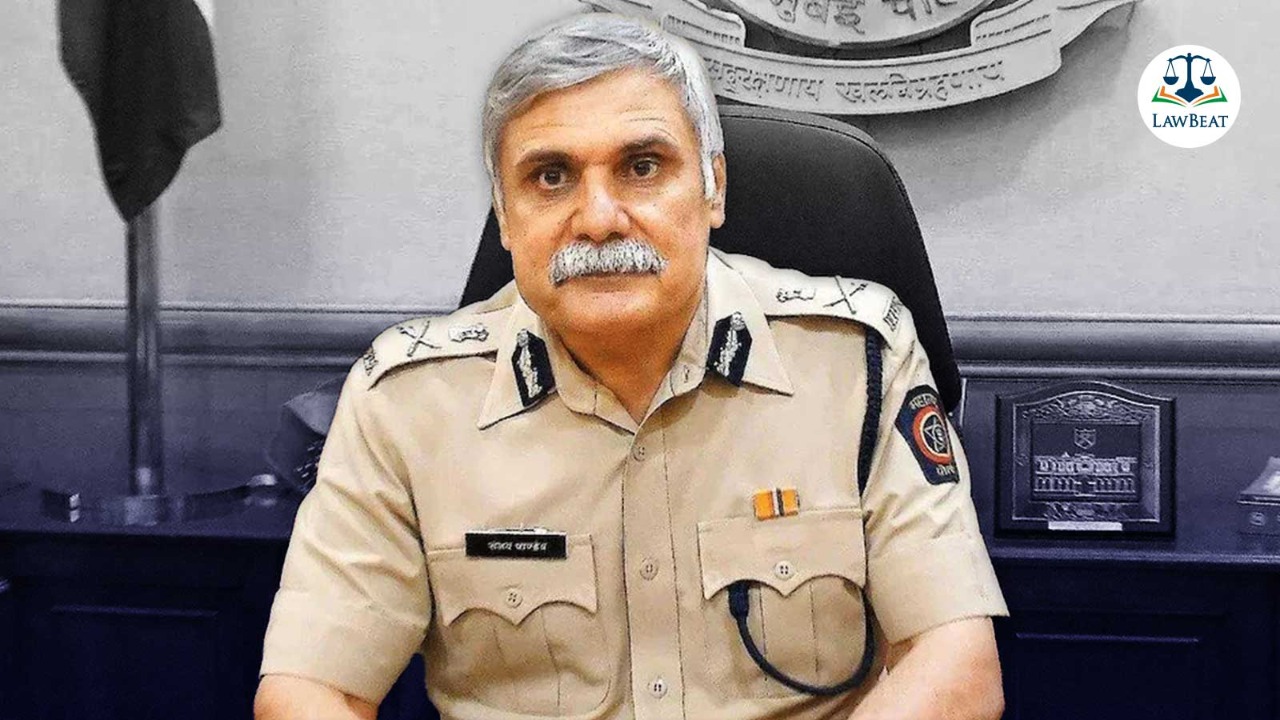 Pandey, who was arrested on July 19, 2022, has been accused of conspiring with former NSE MD Chitra Ramkrishna to cheat NSE and its employees between 2009 and 2017.

Special Judge Sunena Sharma, who reserved the order in his bail plea on August 3 dismissed it today.

Pandey, who was arrested on July 19 2022, has been accused of conspiring with former NSE MD Chitra Ramkrishna to cheat NSE and its employees between 2009 and 2017. It has been alleged that for the purpose of tapping, iSEC Services Pvt Ltd, a company associated with Pandey, was engaged for illegal interception of phone calls of NSE employees. It is ED’s allegation that iSEC was paid huge sums of money for this purpose.

The court on August 2 sent Pandey to judicial custody till August 16 in the same case. The judge had passed the order sending Pandey to custody on the expiry of his custodial interrogation and the Enforcement Directorate's submission that it did not need his further custody. Special Public Prosecutor N K Matta, appearing for the ED, had said that further investigation in the case was ongoing.

ED had earlier arrested former NSE MD Chitra Ramkrishna on July 14 after conducting her interrogation after taking permission from the court, where she was produced from jail on an order passed by the judge earlier.