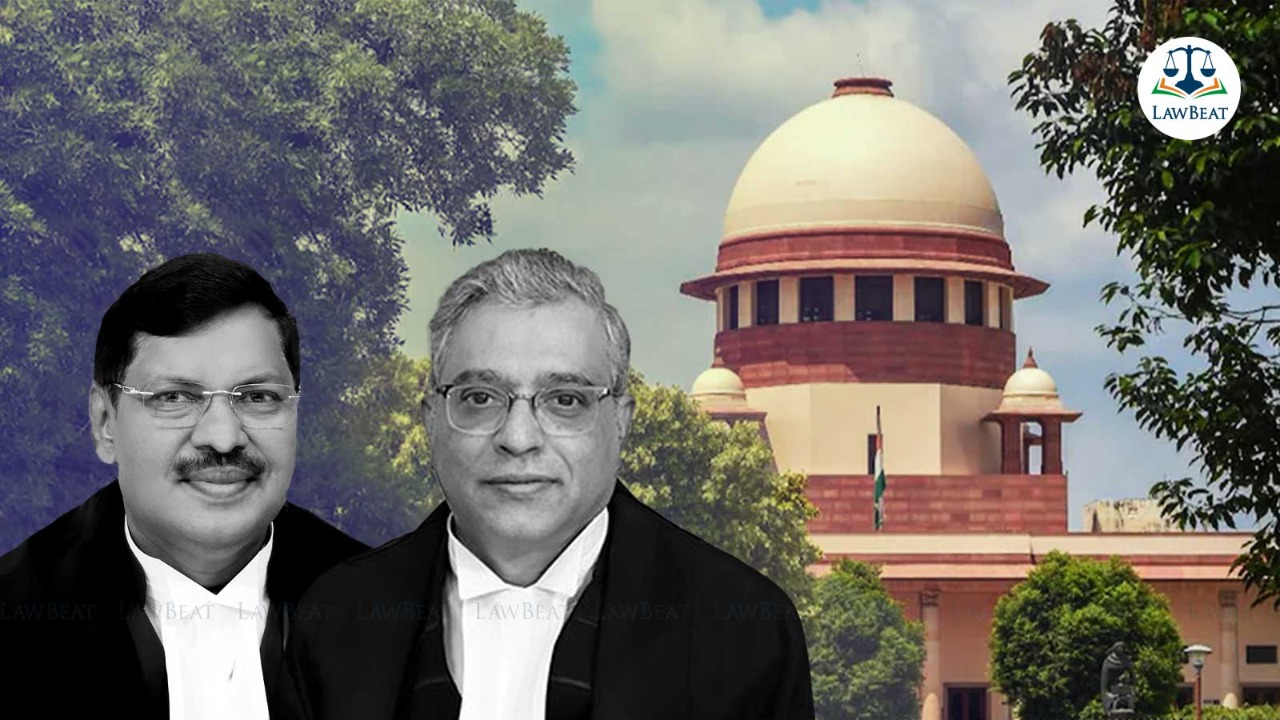 Since the trial court had acquitted the parents of the accused husband, top court held that, the benefit of doubt which was given to the other accused by the trial court, ought to have been equally given to the husband, when the evidence was totally identical against all the three accused.

The Supreme Court on Tuesday set aside the conviction of a husband for the offence punishable under Section 304­-B (Dowry Death) of the Indian Penal Code, 1860 (‘IPC’) based on a dying declaration given by his wife after tutoring by her relatives.

Before the court, two dying declarations, both recorded by judicial magistrates, which were totally inconsistent and contradictory to each other, were placed on record.

Court refused to accept the dying declaration which was recorded in presence of the parents and sister of the alleged victim as the judicial magistrate had not taken the concerned doctor's permission to record the declaration.

The judicial magistrate did not find it necessary to get the medical condition of the deceased examined by the doctors available in the hospital and she herself admitted that the father and sister of the deceased were present in the hospital, thus the possibility of the second dying declaration being given after tutoring by her relatives cannot therefore be ruled out, held a bench of Justices BR Gavai and PS Narasimha.

With this view, the top court allowed an appeal by one ­Makhan Singh who was aggrieved by the High Court's decision of upholding his conviction while reducing the sentence awarded from 10 years to 7 years.

Makhan Singh married the deceased Manjit Kaur in 1996. It was the prosecution's case that Makhan used to demand dowry from the parents of the deceased.

Ms. Vani Gopal Sharma, Judicial Magistrate, First Class, Kurukshetra recorded the dying declaration of the deceased wherein she stated that she was suffering from fever and since many medicines were lying on the angithi, by mistake, she took medicine of green colour.

When parents of deceased reached the hospital on the next morning, they made a request for recording the statement of deceased under section 164 of the CrPC. On such a request being made, Ms. Kanchan Nariala, Judicial Magistrate, First Class, Kurukshetra
recorded the statement wherein she stated that her husband had demanded Rs. 6 lakhs to go to the USA.

The Trial Court convicted Makhan but let his parents off the hook for the charges.

Court noted that upon completion of the investigation, though on verification by KK Rao, DSP, who found the accused innocent, Sub Inspector Gurdwaya Ram, IO, was of the opinion that there were sufficient grounds for trial and therefore, he filed the chargesheet.

Having found that the prosecution had not examined Ms. Vani Gopal Sharma and KK Rao, DSP, the Top Court held,

"It, therefore, creates a serious doubt with regard to fairness and impartiality of the io. Apart from that, it is to be noted that on the basis of very same evidence, the trial court, by giving benefit of doubt, has acquitted the father and mother of the appellant. In that view of the matter, conviction of the appellant on the very same evidence, in our view, was improper."

Case Title: MAKHAN SINGH vs. THE STATE OF HARYANA