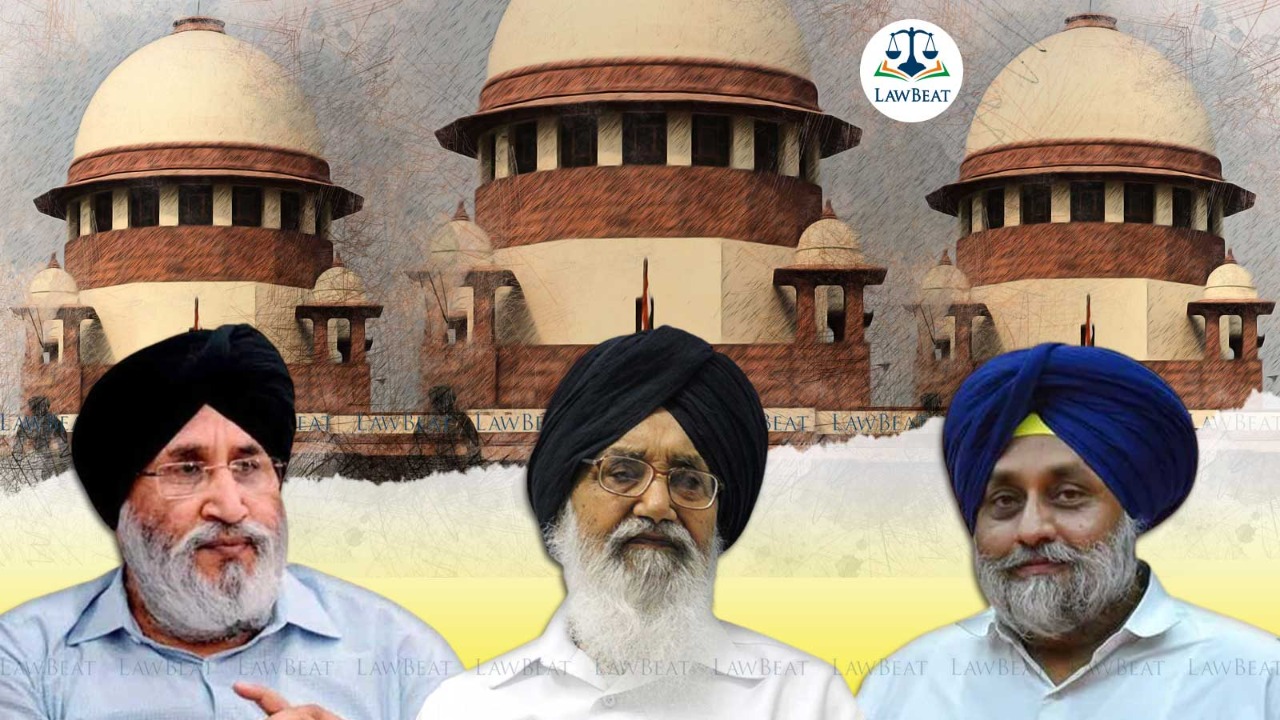 A bench comprising Justice S. Abdul Nazeer and Justice V. Ramasubramanian was hearing petitions challenging the dismissal of petitions which sought quashing of criminal case against them before Punjab's Additional Chief Judicial Magistrate by a resident of Hoshiarpur.

It was his case that SAD had submitted two different constitutions and though the party claimed to be secular, it continued to contest elections for a religious body, i.e. the Shiromani Gurdwara Prabandhak Committee.

Today, Badal's lawyer told court that the criminal case alleging forgery and cheating had no basis as being religious does not run contrary to the principles of secularism.

According to HT, on August 27, the Punjab and Haryana high court disposed of a petition by the SAD against the proceedings of the Hoshiarpur court, saying there was sufficient evidence before the judicial magistrate to summon Badal, Sukhbir and Cheema on their undertakings regarding the party’s constitution.