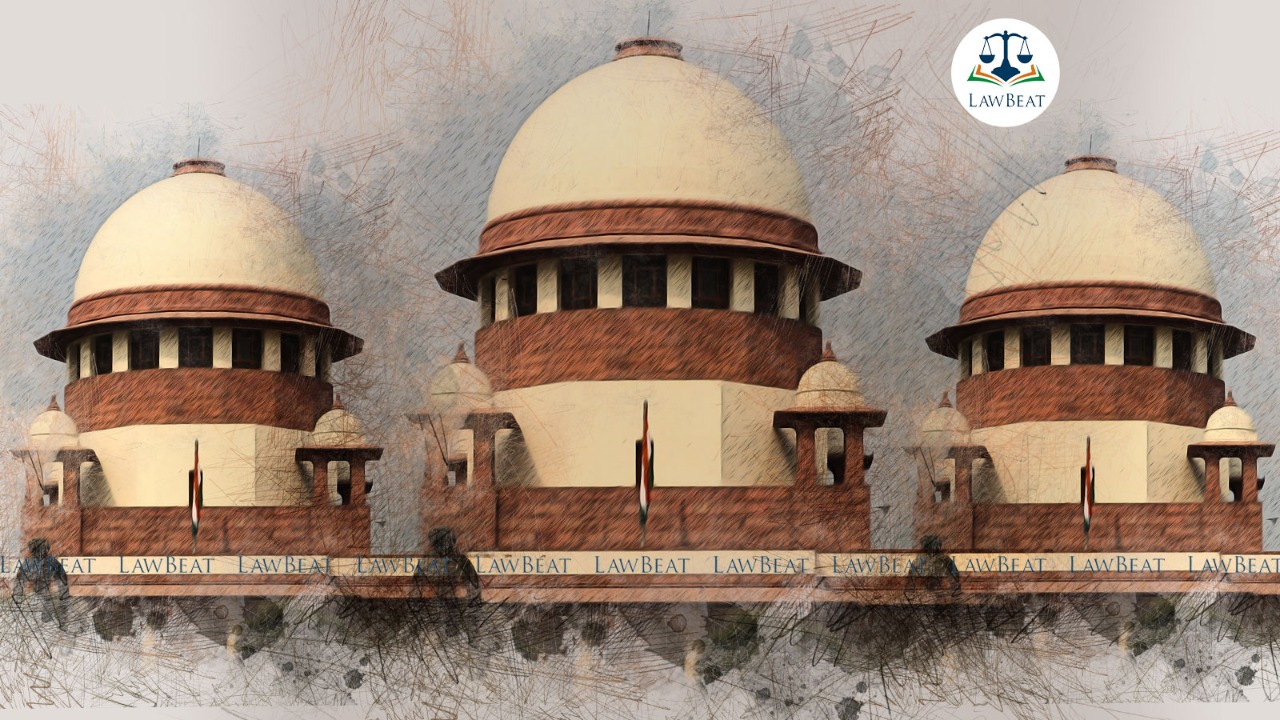 The Apex Court has stayed the Calcutta High Court division bench order upholding single bench order, wherein, a CBI enquiry has been directed against an alleged benami application filed by the WBSSC.

The Supreme Court on Friday stayed Calcutta High Court order wherein a fresh investigation by the Central Bureau of Investigation has been directed for the identification of the master mind behind the Commission's application to protect the appointment of the alleged illegally appointed candidates in the West Bengal School Service Commission.

A bench of Chief Justice of India DY Chandrachud and Justice Hima Kohli said that no consequential steps will be taken in view of the order.

The West Bengal Government had challenged the order of division bench upholding order of a single bench directing the Principal Secretary to be personally present before the bench and a fresh CBI inquiry on the 'benami application'.

Senior Advocate Abhishek Manu Singhvi appearing for the State submitted that though the commission sought to withdraw the application but the same was refused and directed the CBI investigation to identify as to who drafted the application.

The commission in it's application had mentioned, "The candidates who have been appointed, have been employed for the last 2 to 4 years and no complaints have been made against any of them in the performance of their duties."

The top court today said, "No further consequential steps shall be taken in pursuance of the impugned orders of the Single Judge which have been affirmed by the Division Bench. The direction to the CBI to investigate at whose behest the interim application was filed before the Single Judge shall accordingly remain stayed."

The order has been passed in a matter pertains to the alleged irregularities in the appointment of 'Group-D' staff in sponsored Secondary and Higher Secondary schools under the WBBSE on the purported recommendation by the WBSSC.