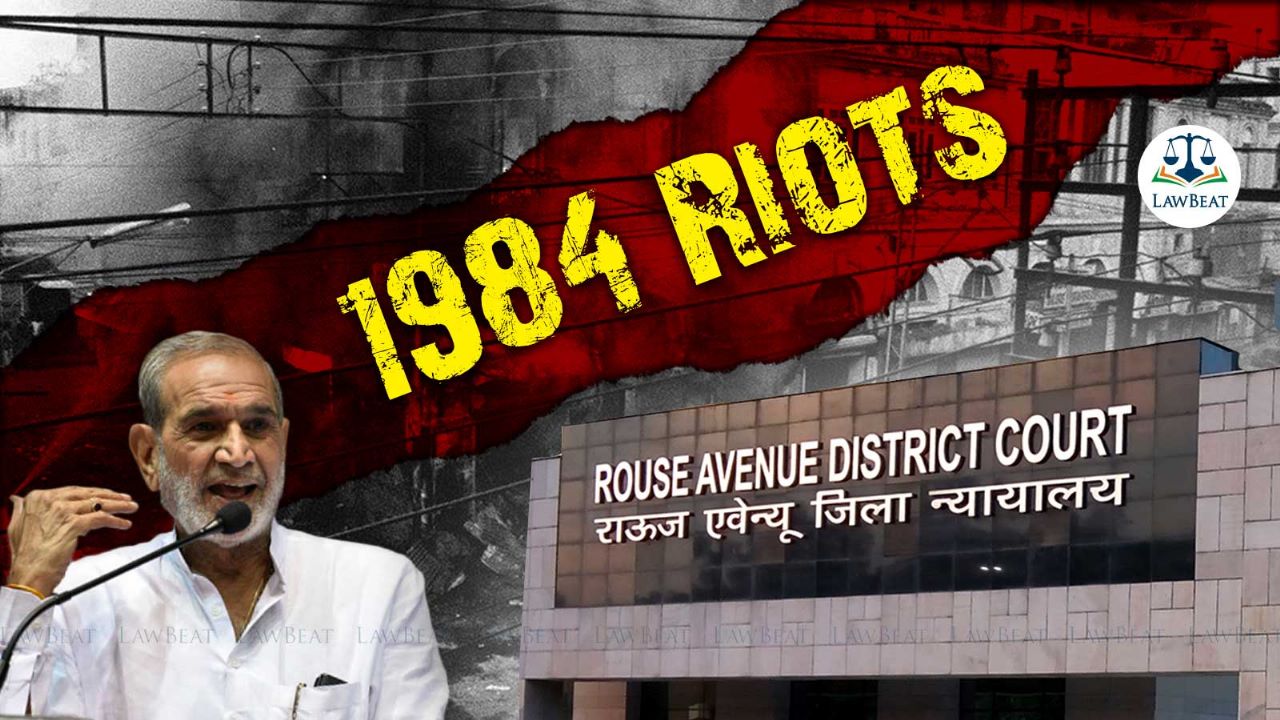 A Delhi Court on Friday ruled that Former Congress Member of Parliament (MP) Sajjan Kumar can use his polygraph test in his defence in connection with a 1984 Anti-Sikh Riots case.

A Special Investigation Team (SIT) tasked with investigating anti-Sikh riots had claimed that Kumar was involved in two cases involving murder, arson, and looting in West Delhi on November 1 and 2, 1984, following the assassination of former Prime Minister Indira Gandhi.

Relying on an Apex Court’s judgment in Selvi & Ors. v. State of Karnataka & Anr. (2010), Special Judge M K Nagpal of the Rouse Avenue District Court, Delhi held that the prosecution cannot use Kumar’s polygraph test report as evidence against him, but the accused can certainly use the same report in his defense.

“However, in the considered opinion of this court, since the above report by itself cannot absolve the accused from alleged offenses in these cases in view of the specific oral evidence which has come on record against him during the course of an investigation conducted by the SIT, this report cannot be termed as a document of sterling quality and hence, it cannot be used by the accused at the stage of charge and thus, the accused is only being given liberty to rely upon and to prove the said report in his defense during the course of the trial”, the Judge added.

Kumar had moved the court for a list of all documents on which the prosecution may not have relied in the case. These include a list of additional witness statements and a polygraph test of the accused conducted by the Central Forensic Science Laboratory (CFSL) in 2018.

While mentioning Selvi's Judgment of the Supreme Court, the court stated that it came to consider the legality of involuntary administration of certain scientific techniques, namely Narco analysis, polygraph examination, and brain electrical activation profile (BEAP) test, to improve investigation efforts in criminal cases, concerning the rights of an accused guaranteed by Article 21 and Article 20(3) of the Constitution.

On the contrary, the Additional Public Prosecutor for State contended that Kumar had "no right to seek consideration of these documents at the stage of charge". He also argued that if any of such documents are required to be proved or any witness is required to be summoned by Kumar for proving his defense or innocence, it can only be done during the trial as per the guidelines dated April 20, 2021, laid down by the Supreme Court.

Taking note of the submissions, the Special Judge made the above observations and accordingly, disposed of the plea.