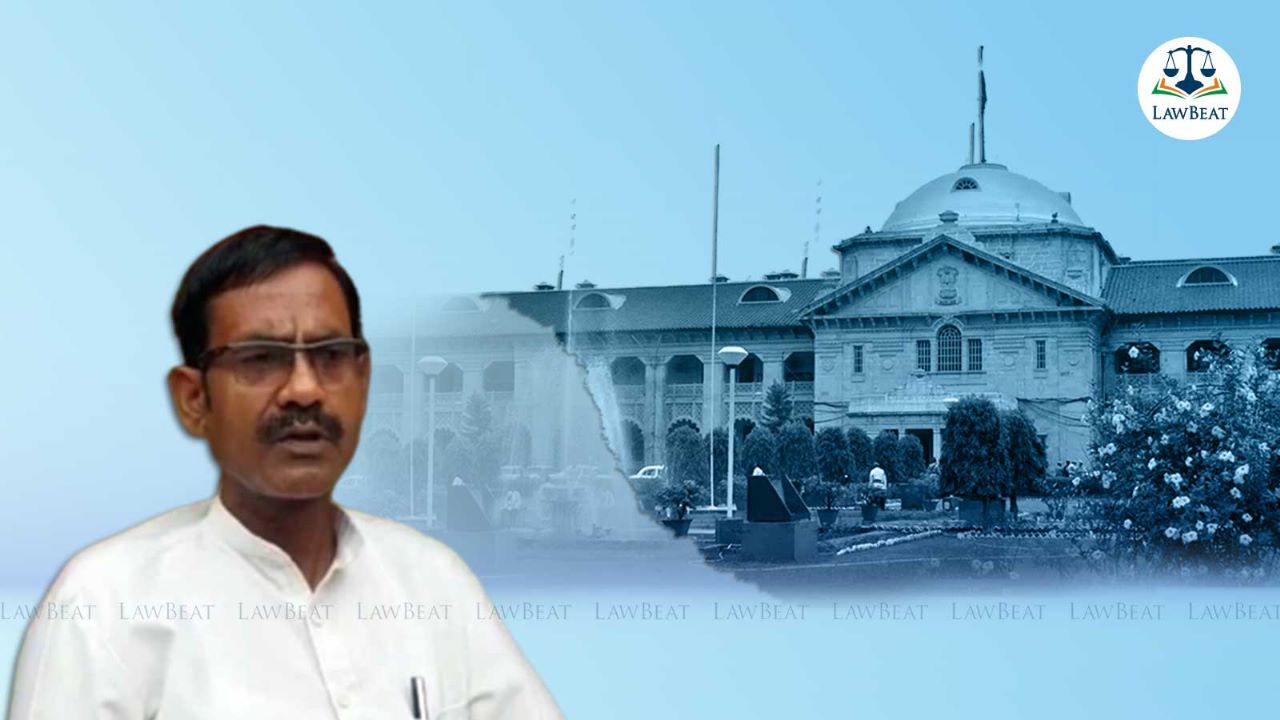 Saini was a Member of Legislative Assembly from Khatauli in Uttar Pradesh. Special Judge MP/MLA Court has awarded two years imprisonment to 11 people, including Saini in the 2013 Muzaffarnagar riots case.

The Allahabad High Court has rejected the BJP MLA Vikram Saini’s application for stay on his conviction for his alleged role in the violence at Kawal Village in Muzaffarnagar, UP in 2013. Saini has been disqualified by the Principal Secretary in compliance of a letter issued by the Election Commission.

The bench was of the opinion that the grounds on which the application for stay of conviction relied on, did not appeal the Court in any manner and only after a full-fledged trial, finding reliable evidence, the applicant was convicted.

“The criminal activities resulting in disqualification are related to various spheres pertaining to the interest of the nation, common citizenry interest, communal harmony, and prevalence of goods governance. Merely by pleading that appellant by the conviction will stand disqualified as per the Act, 1951 is no ground to suspend the conviction”, Justice Samit Gopal stated while rejecting the application.

Saini was a Member of Legislative Assembly from Khatauli in Uttar Pradesh. He and 26 others were facing trial for their alleged role in the violence at Kawal village.

While highlighting that the power to stay a conviction is by way of an exception, the High Court placed heavy reliance on Lok Prahari v. Election Commission of India, Navjot Singh Sidhu v. State of Punjab. Court further reiterated two relevant considerations:

-that loss of public employment / promotion prospects are not at all a relevant consideration for suspension of conviction.

-that an order granting stay of conviction is not the rule but is an exception to be resorted to in rare cases.

“The law as is continuously being held reiterated and referred to is that powers of suspension of conviction should be exercised in rare cases only. The conviction of the appellant / applicant if for rioting, rioting armed with deadly weapon, endangering life or personal safety of others, assault or criminal force to deter public servant from discharging his duty, intentional insult with intent to provoke breach of peace and criminal intimidation which had caused a law and order problem and had thrown the peace of the citizens out of gear”, the bench thus opined.

Earlier, the Special Judge MP/MLA Court had awarded two years imprisonment to 11 people, including Bharatiya Janata Party's (BJP) MLA Vikram Saini in the 2013 Muzaffarnagar riots case. Court had sentenced the 12th convict to one-year imprisonment in the case. However, all of them were admitted to bail.

Since the convicts were on bail, the court ordered them to be taken into custody. However, later on, they were granted bail on furnishing two sureties each of Rs 25,000. Moreover, the court acquitted 15 other accused in the case for lack of evidence.

Spl. Judge (E.C. Act) Gopal Upadhyaya found the eleven accused persons guilty of charges under Sections 147 (rioting), 148 (rioting armed with deadly weapons), 336 (act endangering life or personal safety of others) read with 149, 353 (assault or criminal force to deter public servant from discharge of his duty), 504 (intentional insult with intent to provoke breach of peace) and 506 (criminal intimidation) of the Indian Penal Code. The twelfth convict was held guilty under the Arms Act.