Abusing a person inside a cabin with no witnesses not enough to constitute offence under SC/ST Act: Bombay High Court 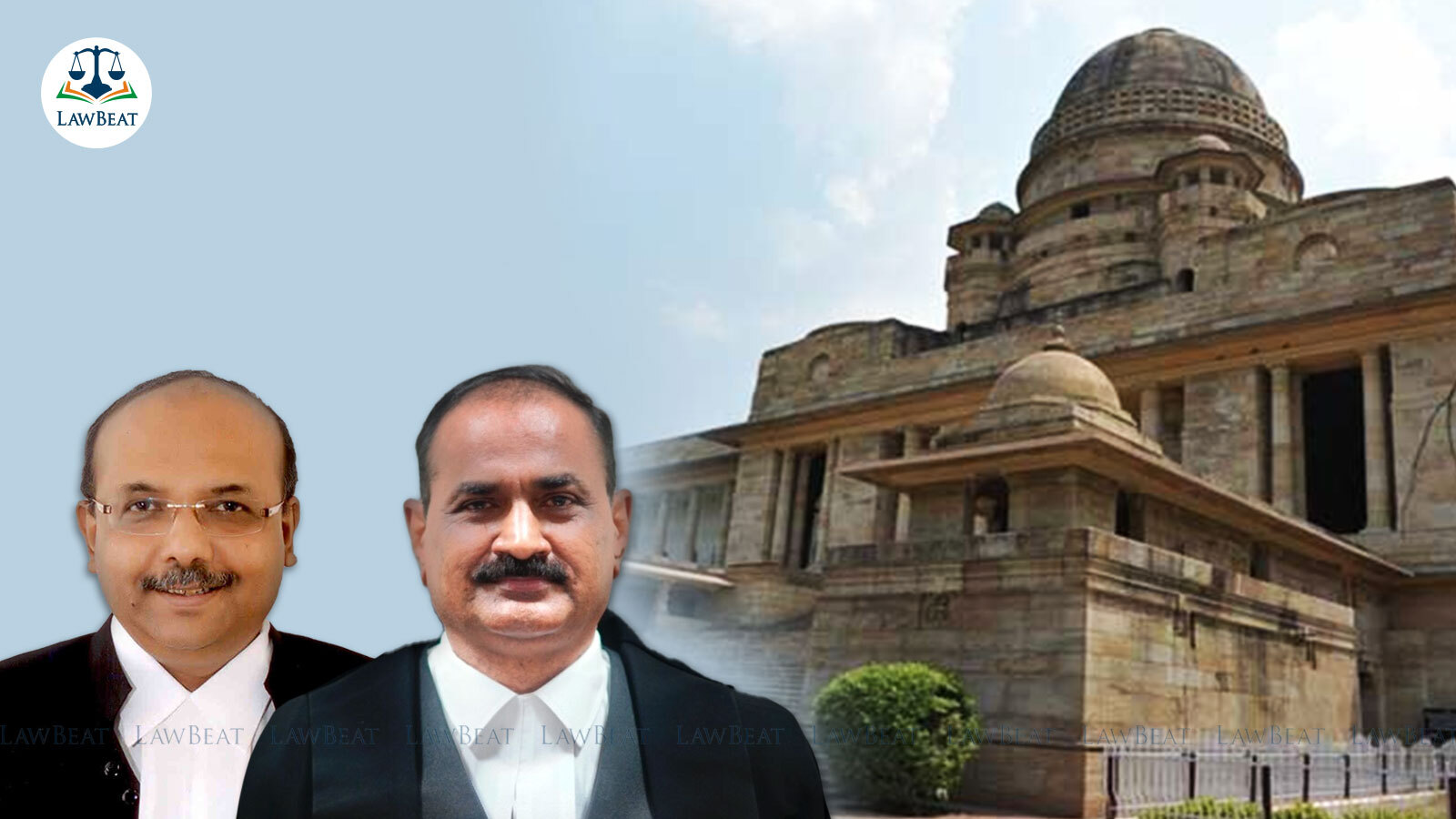 The Bombay High Court last week quashed the FIR registered against an Advocate who was accused of abusing a woman in the name of her caste, in the absence of any witnesses.

"...there is no witness to the actual incident to state that he saw the actual incident. On facts, therefore, it has to be held that there is no independent witness to prima-facie make out the primary ingredient of the provision that the alleged acts were committed in any place within public view", a division bench of Justices SB Shukre and GA Sanap has held.

Said FIR was registered against one Dharmendra for offences punishable under Sections 504 and 506 of the Indian Penal Code and Section 3(1)(r)(s) of the Scheduled Castes and Scheduled Tribes (Prevention of Atrocities) Act, 1989.

Gopibai had then visited the gas agency on number of occasions, but she did not receive the gas cylinder and regulator.

On March 15, 2020 between 09.00 Hrs to 10.00 Hrs. she went to the office of the gas Agency and met the accused Dharmendra and demanded the gas cylinder and the regulator. In turn, Dharmendra got annoyed and abused her in the name of her caste in Marathi.

Before the High Court, Dharmendra argued that no incident as narrated by Gopibai had occurred.

"He is not the owner of the gas agency. His brother is the owner of the gas agency. He is an advocate by profession..... no offence is made out against him on the basis of the facts stated in the report as well as on the basis of the evidence collected by the Investigating Officer. It is his case that according to respondent No.2, the incident took place in the cabin. There was no witness to the incident", Advocate PR Agarwal had submitted before Court.

It was thus argued that the basic ingredient of Section 3(1)(r) and (s) of SC ST Act that the act contemplated in this section must be committed in any place within public view were not made out.

The Nagpur bench of the High Court noted that the incident according to the prosecution occurred inside the cabin. "It, therefore, goes without saying that this basic ingredient of the occurrence of the atrocities as contemplated under Section 3(1) (r) and (s) in any place within public view has not been made out", held the division bench.

Case Title: Dharmendra vs. The State of Maharashtra and Anr