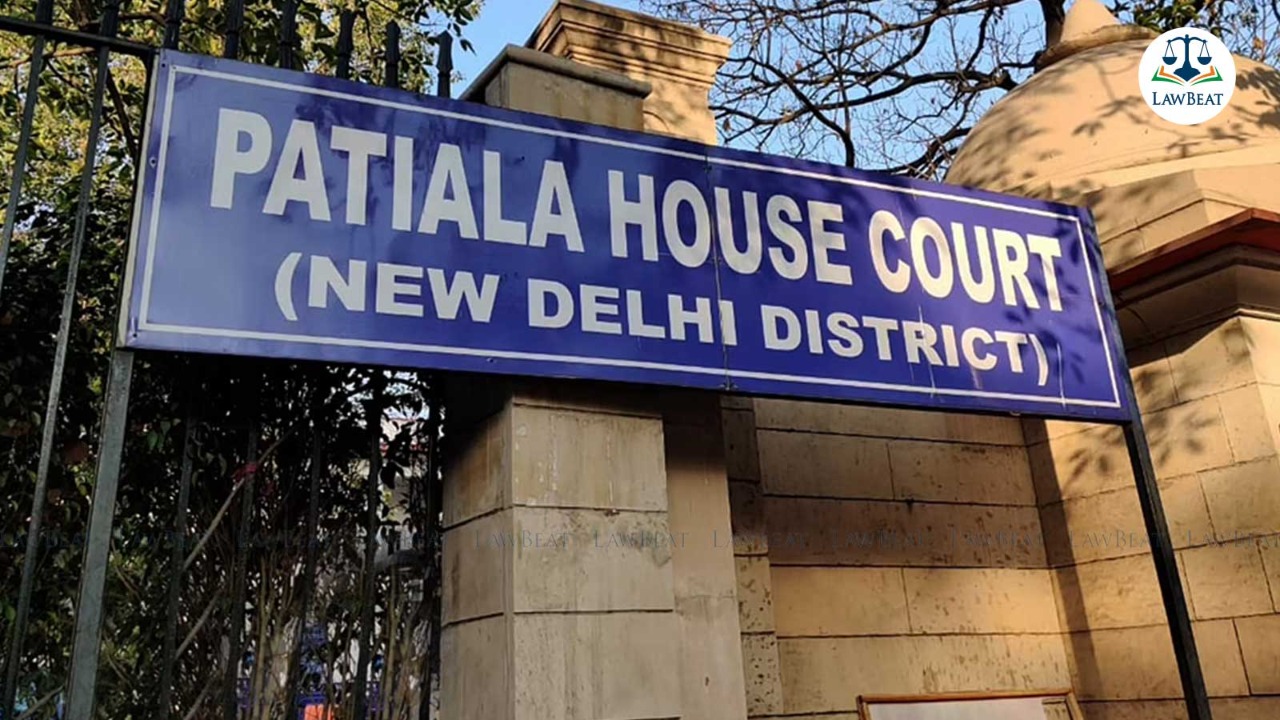 The court was hearing a bail application filed by a Chinese National booked under various provisions of the IPC.

A Delhi Court recently granted bail to a Chinese woman stating that the accused was not required for any custodial interrogation.

Additional Sessions Judge (ASJ) Devender Kumar Jangala of the Patiala House Courts, Delhi granted bail to one Yu Zhang on furnishing bail bond in the sum of Rs.50,000/- with one surety in the like amount.

Yu Zhang was in custody since September 20, 2022, and was booked under Sections 420 (cheating), 468 (forgery for cheating), 384 (Punishment for extortion), 471 (using as genuine a forged document), 120B (punishment for criminal conspiracy) of the Indian Penal Code.

In the present case, the complainant Rohan Kapoor on his mobile phone received an SMS with a link to the third Covid dose vaccine loan. The complainant received a loan of Rs.4200 in his bank account after completing the necessary formalities and downloading the mobile application Express Loan.

Rohan in his complaint stated that after four days of getting the loan, he started receiving calls from express loan and they also started sending his morphed nude images to his contacts on his mobile phone. He also stated that despite paying the loan amount, he was receiving extortion calls. Thereafter, on his complaint, police arrested a man named Zuhaib Hassan after tracing his number.

Hasan told the police that he ran a telecalling center for unauthorized instant loan applications namely rupee way and received Rs.12,534 and Rs.11,227 from Boris Fintech Pvt. Ltd./Diwali Rubby for the alleged recovery. He also stated that Yu Zhang was the person operating the said company.

Advocate Lokesh Ahlawat appearing for Zhang contended that she has been falsely implicated in the present case and that she has been in Judicial Custody since September 2022. Ahlawat submitted that Zhang is an employee of the alleged Boris Gaming Company and was unaware that funds sent to Funzone for development purposes were being misappropriated and used for extortion purposes.

It was further argued that the charge sheet filed against Zhang contained no allegations of image morphing, and the investigation against her is already complete. Furthermore, Ahlawat added that the co-accused Hassan had already been granted bail in the case.

The ASJ noted, “There is no material to show that any picture has been morphed or sent by the accused. The charge sheet has already been filed. The applicant is not required for any custodial interrogation. The trial is going to take a long time and no useful purpose is going to be served by keeping the applicant/accused further in JC.” Accordingly, the court allowed the Chinese National's bail application.