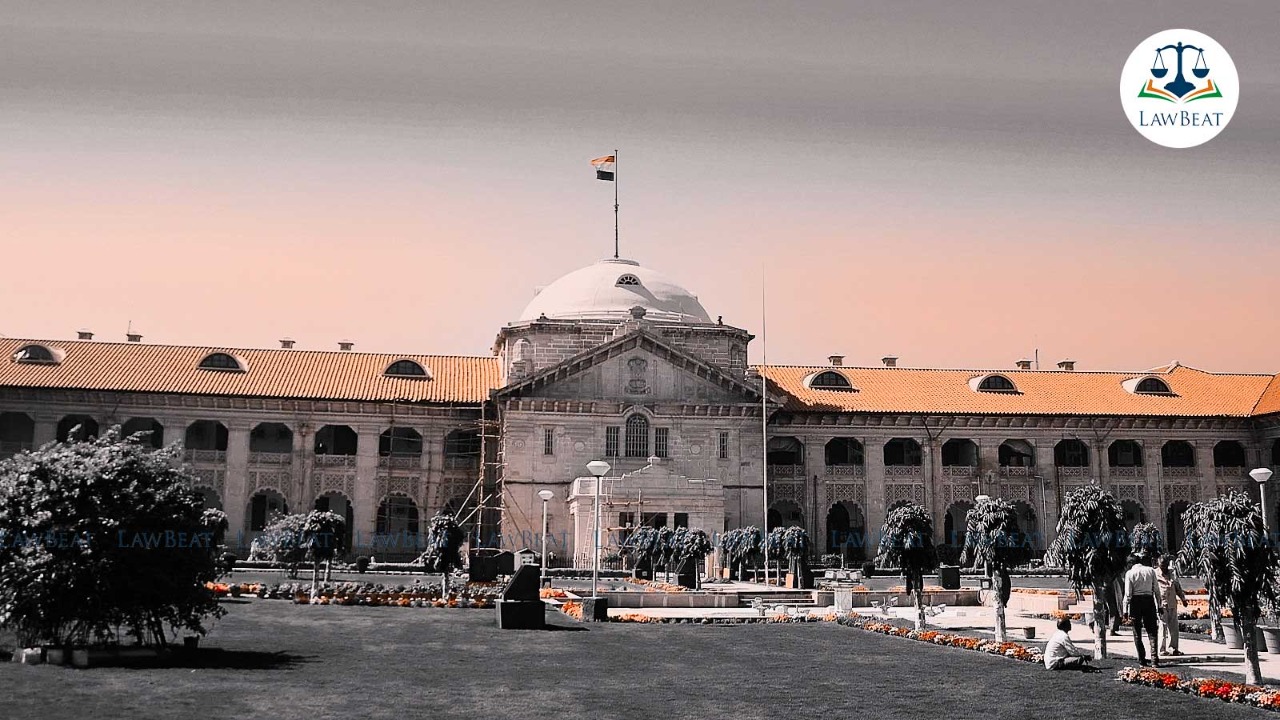 “Adhoc continuance followed with regularisation, therefore would be covered within the ambit and scope of Rule 19- B of the 1964 rules, and therefore, such period would have to be counted towards qualifying service for the purposes of payment of pension etc”, the bench stated while referring to a judgment.

The Allahabad High Court on Tuesday set aside an order of the District Inspector of Schools denying pensionary benefits for the services rendered in the ad-hoc period to an Assistant Teacher (L.T. Grade).

While issuing a writ of mandamus to the respondent for grant of pensionary benefits, Justice Rajiv Joshi held, “ the petitioner is entitled to pensionary benefits under the Uttar Pradesh State Aided Educational Institution Employees Contributory Provident Fund Insurance Pension Rules, 1964 and for such purposes the ad hoc continuance from 1995-2013 followed with regularization would have to be counted towards qualifying service for sanction and fixation of pension”.

In the present matter, the petitioner retired on 30-6-2013 after completing more than 17 years of regular service on the post of Assistant Teacher (L.T. Grade). It was further submitted that in 2016 his services were regularized.

However, the District Inspector of Schools, Firozabad passed an order whereby the period of ad hoc service rendered by the petitioner was not taken into account for the purpose of pension.

Therefore, the grievance of the petitioner was that the ad hoc services rendered by him were not counted in fixation of his pension.

After considering the submissions, the existing rules and the precedents set, while deciding in favour of the petitioner, the Court relied on Sunita Sharma vs. State of U.P. & Ors, which the counsel for the petitioner had referred to. The judgment in the case was two-pronged:

-that in hierarchy of laws, a statutory Rule would stand at a higher pedestal than Government instructions.

-that Rule 19(b) of the Act would clearly come to the rescue of the petitioner, inasmuch as it clearly provides that continuous temporary or officiating service followed without interruption by confirmation in the same or another post, shall also count as qualifying service. Petitioner's engagement from 1996 till 2016, when she was regularized, would be treated as continuous temporary service followed without interruption by confirmation on same post. The adhoc continuance followed with regularisation, therefore would be covered within the ambit and scope of Rule 19- B of the 1964 rules, and therefore, such period would have to be counted towards qualifying service for the purposes of payment of pension etc.

Therefore, as the matter at hand was squarely covered by the principle of law already laid down in Sunita Sharma vs. State of U.P. & Ors and in the State of Gujarat & Anr. Vs. Talsibhai Dhanjibhai Patel, (decided on 18.2.2022), accordingly the High Court quashed the impugned order.

The bench further directed to extend all consequential benefits within a period of two months.

Case Title: Awadh Bihari Verma vs State Of U.P.And Others