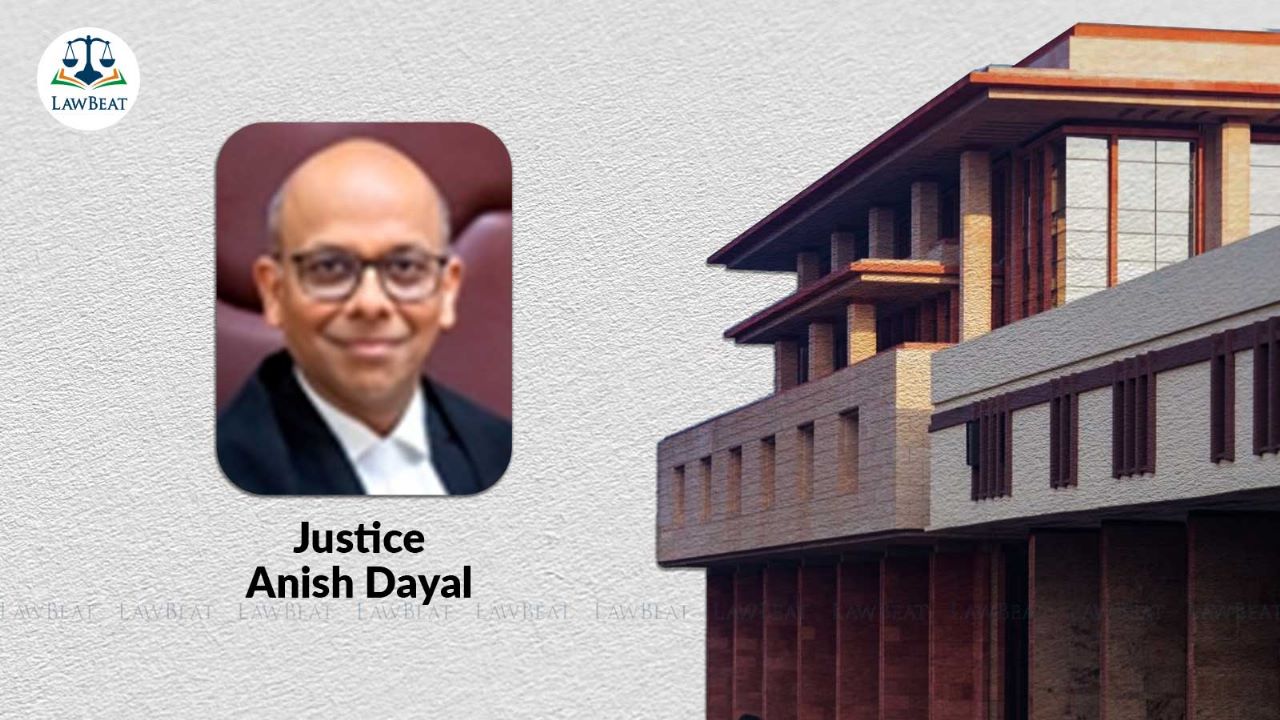 The single-judge bench said that it is the institution's responsibility to take adequate steps to facilitate the education and training of law interns, rather than simply punishing them for their inadvertent actions.

The Delhi High Court on Monday quashed a First Information Report (FIR) registered against a law student for appearing as a proxy counsel to seek adjournment in a case.

A bench of Justice Anish Dayal said, “A law intern is a student who is in the process of understanding the practice and procedures of the Court and therefore it is also the duty of the institution to take adequate steps to facilitate their education and training and not simply punish them for these inadvertent acts.”

“It is understandable that Presiding Officers take an objection where law interns tend to pose as lawyers, but on the other hand, these law interns who are merely students should be counseled, properly informed, and instructed, rather than FIRs being registered, merely on this basis”, the single-judge bench added.

Furthermore, the court said, "This is not to say that it is an appropriate case where a person who is not enrolled as a lawyer is wearing lawyer robes and categorically representing himself as a lawyer, there would not be a case for some opprobrium and necessary action."

The single-judge bench was hearing a plea by a law student Rajesh Sharma, who after completing his 2 year LLB course joined Advocate Abhay Raj Verma practicing in various District Courts of Delhi as an intern for two months.

On August 31, 2022, as Advocate Verma was out of town, and his client Shri Satbir Singh, was ill so no one could attend a case before the Dwarka Court in Delhi. So, he directed Rajesh to appear in court as an intern and inform the court that neither the Advocate nor the client could appear, and seek an adjournment on his behalf. When the intern appeared before the Magistrate, he was asked whether he was a main counsel or proxy. In his nervousness, he submitted that he was a ‘Proxy’, under the mistaken impression that a "proxy" is someone who requests an adjournment and was unsure of the consequences.

Thereafter, he showed his law student identity card. While appearing before the Magistrates court Rajesh was not wearing any band or lawyer's robe.

Subsequently, when the magistrate learned that Rajesh was an intern, he directed that a copy of the court proceedings be sent to the Principal District and Sessions Judge. As Rajesh was a law intern, the Principal District & Sessions Judge refused to take any legal action. However, on September 3, 2022, Advocate Jitender Solanki Secretary of the Dwarka Court Bar Association filed a complaint, and the FIR was registered, thereafter.

The single-judge bench interacted with Solanki as well as Rajesh and stated that there is room for greater dissemination of this warning to inform not only practicing Advocates, who should instruct their law interns accordingly, but also the law interns themselves, who should be cautious about how they represent their presence in Court.

“Adequate and appropriate dissemination of this information would possibly reduce such incidents happening on a substantial basis”, the court added.

Justice Dayal noted that Rajesh-a law intern was perplexed, confused, and unable to deal with the situation that was presented to him. “It is evident that a law student cannot appear as a counsel or a proxy counsel in any matter before a Court of law, before being properly enrolled by a Bar Council and being admitted to the bar. However, in these facts and circumstances, it cannot be said it was a case of malintent which could implicate the petitioner for offenses under the Indian Penal Code”, the court noted.

Furthermore, the court noted that Rajesh filed an undertaking which stated that “he understands that he is not an enrolled Advocate and undertakes that he will not appear or project himself as a lawyer in any proceeding before the Court till he gets duly enrolled as an Advocate”.

Accordingly, the court quashed the FIR registered at Dwarka Police Station to secure the ends of Justice.