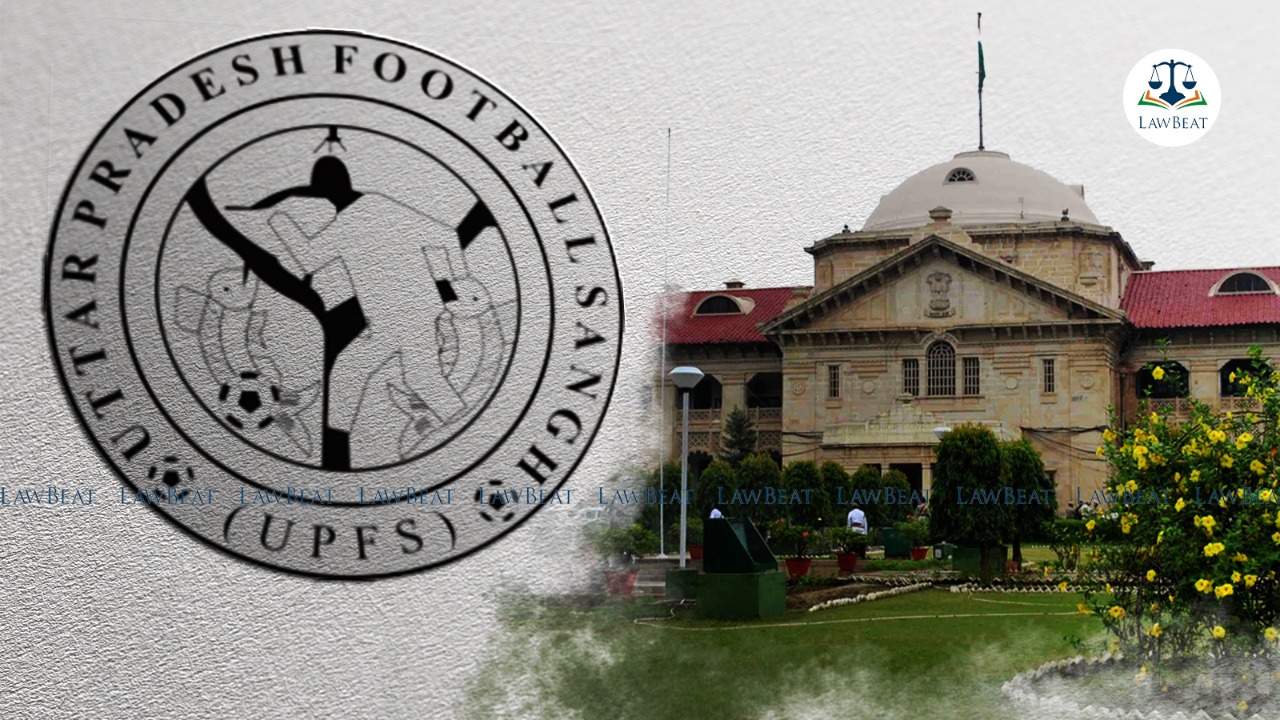 Allahabad High Court has recently dismissed one Public Interest Litigation plea with Rs. 20,000 cost holding it to be a motivated petition. The plea had leveled allegations of corruption and sexual exploitation against the late former Secretary of Uttar Pradesh Football Sangh.

The bench of Justice Munishwar Nath Bhandari (now acting Chief Justice of Madras High Court) and Justice Vikram D. Chauhan observed that counsel for the petitioner could not give a reason as to why the writ petition was not filed immediately when he came to know about the illegal act of the then Secretary, Mohammad Shamsuddin before he died.

Court, therefore, held that "no explanation to it could be given" and as "a writ petition could not have been filed to give effect to the inquiry report against a dead person", thereby it seemed to be nothing but a motivated petition.

The counsel for the petitioner had made a reference of the detailed report dated 8th July, 2020 containing serious allegations against the then Secretary of the Sangh. Apart from allegations of sexual exploitation, misappropriation of government money was also alleged.

However, counsel for the respondents had seriously opposed the petition not only on merits but on the maintainability and had submitted that the petitioner was nothing but a busy body. The counsel had alleged that the present petition had been filed at the instance of another respondent in the matter, who had lost Sangh's 2020 presidential elections.

The counsel for the respondent had averred that Mohammad Shamsuddin had died in August 2020 itself and the petition has been filed in the year 2021 mainly espousing the cause against the then Secretary, Mohammad Shamsuddin, who is no more.

"No allegation exists against the elected executive presently managing the affairs of the Sangh," he had submitted.

In view of the above, he had further alleged that "the writ petition was nothing but to unsettle the new executive in the hands of a defeated candidate."

Taking note of all above-stated facts, the court concluded against the credibility of the petitioner. Court also added that even the petitioner could not give credentials in the opening para of the writ petition to the extent, required under the Rules for maintaining a Public Interest Litigation.

For all the reasons given above and finding it to be a motivated petition, the court dismiss it with cost of Rs.20,000/- to be deposited with the High Court Legal Services Committee, Allahabad within a period of one month.