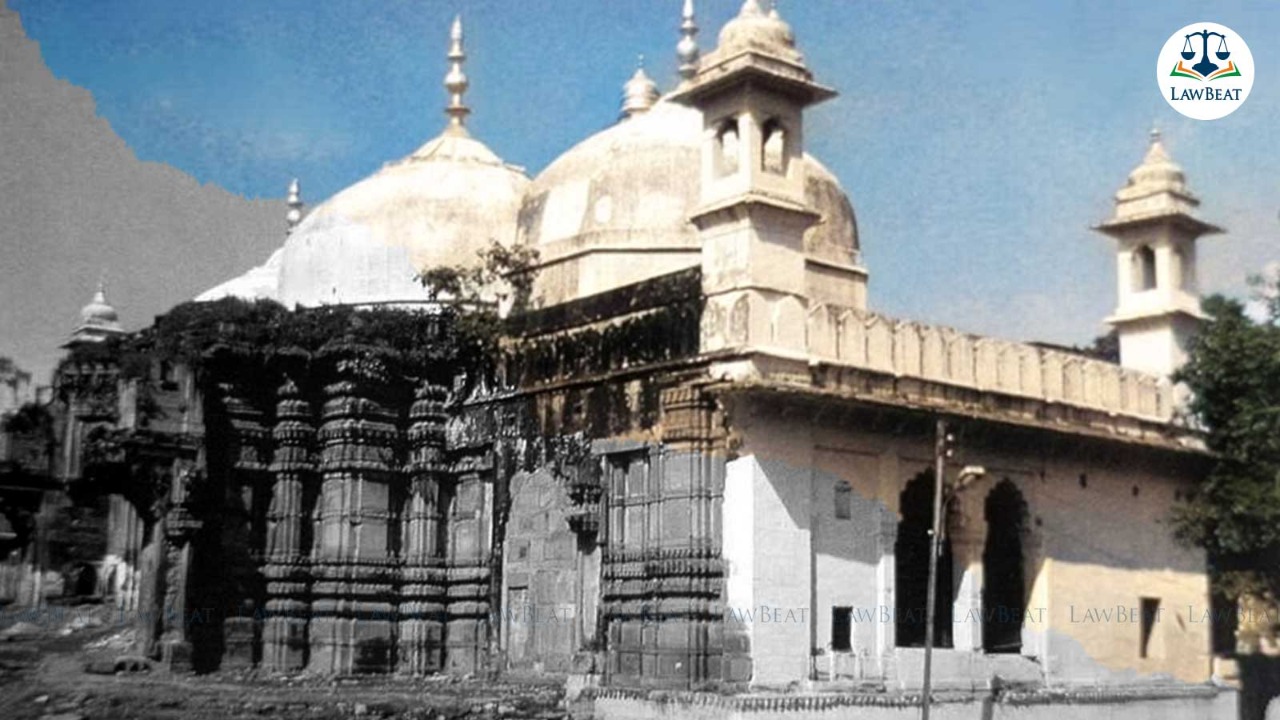 The counsel for the accused had submitted that the FIR was lodged by Arun Pathak- President of Vishwa Hindu Sena due to political rivalry.

The Allahabad High Court recently granted anticipatory bail to a man who allegedly incited the public to demolish the Gyanwapi mosque.

The accused namely Digvijay Chaube had moved the high court seeking pre-arrest bail in the case registered under Sections 153A, 295A and 505(2) of the Indian Penal Code at Bhelupur Police Station, Varanasi.

The single-judge bench of Justice Subhash Chandra Sharma opined that in light of the facts and circumstances of the case, the accused was entitled to anticipatory bail for a limited period.

Accordingly, the court ordered that in the event of arrest, the accused shall be released on anticipatory bail on a personal bond of Rs. 25,000 till the submission of the police report.

However, the court clarified that if the accused defaults on any of the conditions put in the bail order, the Investigating Officer will be at liberty to file an appropriate application for cancellation of anticipatory bail granted to the accused.

Pressing for anticipatory bail, the counsel for the accused had argued that the present case was nothing but a result of political rivalry owing to which the President of Vishwa Hindu Sena-Arun Pathak had lodged the FIR in the case.

The counsel had submitted that the accused was not named in the FIR but his name came to light only during the investigation. He had further stressed that there was no evidence to show the complicity of the accused in the present case.

Therefore, stating that the accused was in apprehension of imminent arrest, his counsel had prayed for the relief.