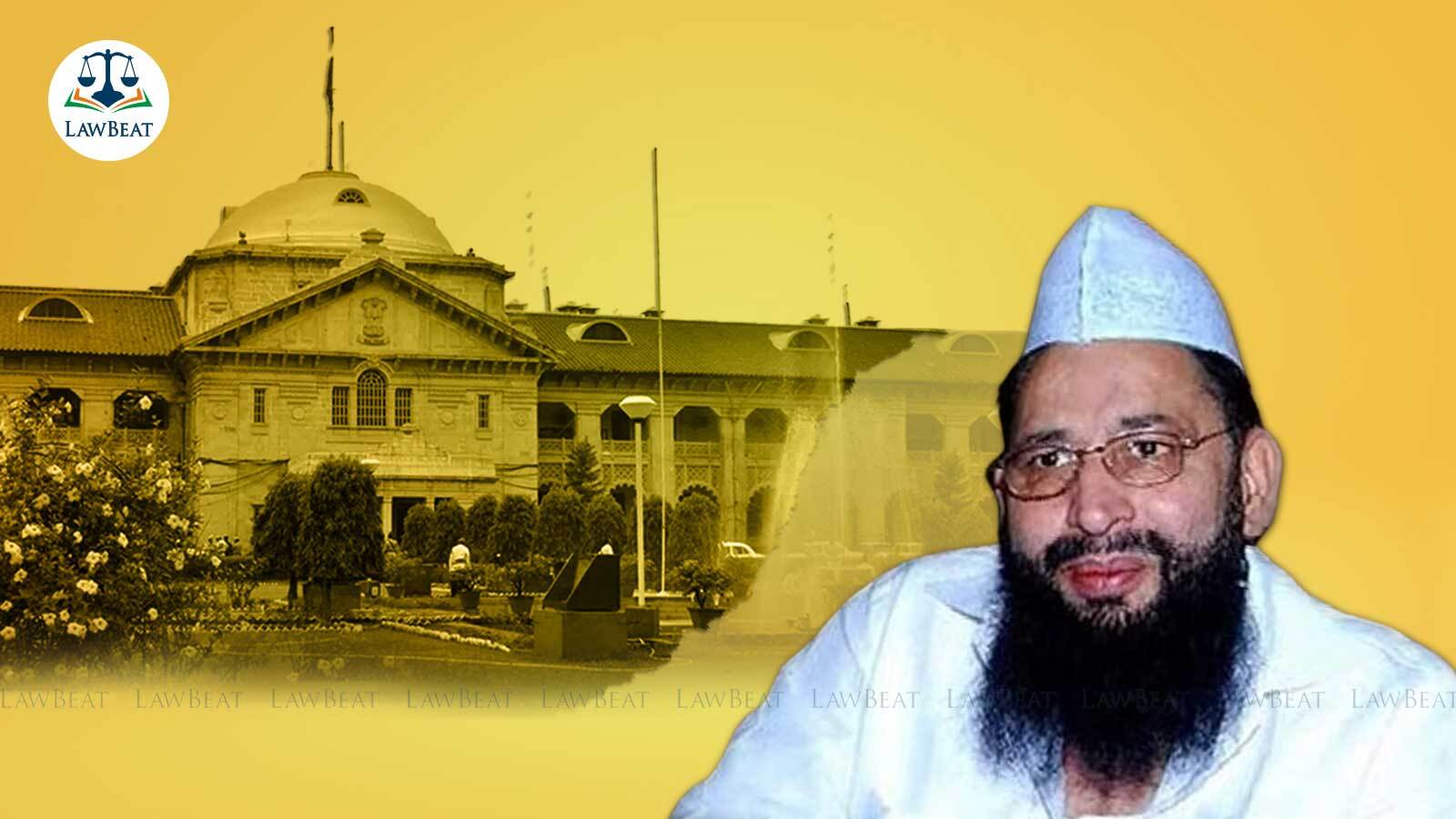 The Allahabad High Court has dismissed the writ petition filed by former Uttar Pradesh minister and meat trader Haji Yaqub Qurashi to quash the First Information Report (FIR) and to put stay on his arrest for running an unlicensed meat processing business.

The division bench of Justice Ashwani Kumar Mishra and Justice Rajnish Kumar stated that allegations prima facie gave an indication that the unit was indulging in unlawful act of processing of meat etc., without an authority of law.

As per the FIR, without there being any valid license, Qurashi's unit was indulging in not only processing of the meat previously stored but also bringing in fresh meat in the premises after the expiry of the earlier license.

The FIR claimed that this was causing huge inconvenience to the public as meat items were not kept safely, and were generating a foul and unbearable odor.

In his plea, Qurashi had claimed the commercial activity was being undertaken on the premises after obtaining permission and licenses from time to time. However, Court noted that before it only a license dated March 28, 2017 issued by a competent authority was brought on record which was operative till March 27, 2022. Court stressed that no extension of this license had been placed on record.

Referring to the Food Safety and Standards Act, 2006, Court said that packaging of food products, including meat can be undertaken only if the concerned person has a valid license to ascertain whether the activity was being carried out lawfully or not.

Therefore, finding that the allegations were partly intact, Court held that it would not be justified in embarking upon a factual enquiry at this juncture so as to determine as to whether such an offence is made out or not.

Further, with regard to the applicability of Section 270 to 273, Court outlined that allegations were that the storage was generating a lot of foul smell and was a safety hazard for the residents of the nearby areas and said, "We have observed that running of the business was without due authority or lawful permission from the competent authority...Once that be so, we would not be justified in examining facts so as to determine as to whether such allegations are correct or not."

Accordingly, Court dismissed the plea. However, regarding Qurashi's claim that he had no direct role in running of the industry, Court said, "So far as implication of petitioners in the matter is concerned,in the event argument is that petitioners have no specific role they can always avail of appropriate remedy under the Code of Criminal Procedure. It goes without saying that such proceedings shall be conducted on its own mertis and in accordance with law."