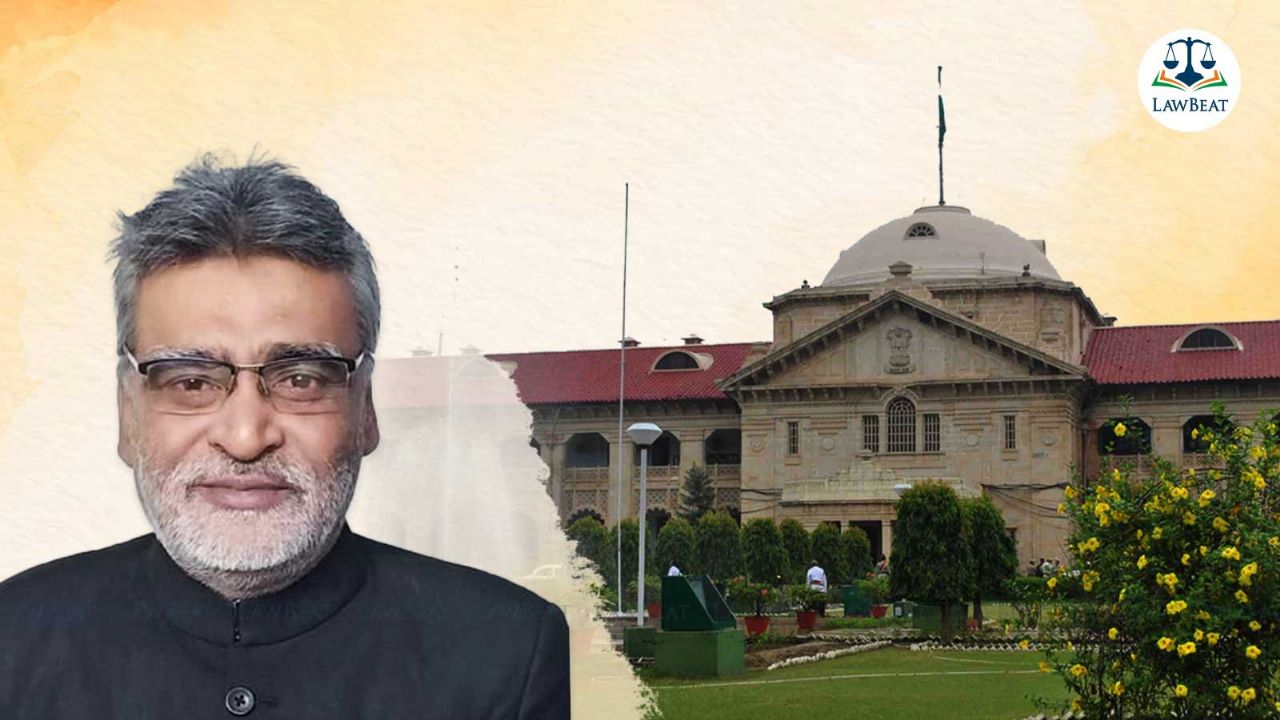 Khan is accused of having been involved in anti-national activities in collusion with the banned organisation PFI.

The Allahabad High Court recently granted bail to the State President of the Social Democratic Party of India (SDPI) Nizamuddin Khan in the case lodged over the allegations of his connections with the proscribed radical outfit Popular Front of India.

The bench of Justice Ajit Singh allowed Khan's plea seeking bail in the case registered under sections 295A, 109, 120B, 201 I.P.C., and section 13 of the Unlawful Activities (Prevention) Act (UAPA) at Aligarh district of Uttar Pradesh.

In September last year, Khan was arrested by the State Police. From his possession, allegedly objectionable material and unconstitutional literature were recovered. Allegations against him also include that in collusion with PFI, he was recruiting young people to act against the Central and state governments. Allegedly, the recruited youth was also to act against Rashtriya Swayamsewak Sangh (RSS).

Pressing for Khan's bail, his counsel argued that there was no evidence on record, which could show that Khan was involved in any anti-national activity. "..nor he hurt the religious sentiment of any community in any manner," he submitted.

Stressing that Khan is innocent and has been implicated in the present case with ulterior intention of harassing him, Khan's counsel sought bail.

Apart from that, he assured the court that in case Khan is released on bail, he will not misuse the liberty of bail and will cooperate in the trial.

While ruling in Khan's favor, the single judge bench kept in view the offence, evidence, complicity of the accused, severity of the punishment and also the law laid down in the case of Data Ram Vs. State of U.P. and others, 2018.

Accordingly, without expressing any opinion on the merits of the case, court ordered Khan to be released on bail on his executing a personal bond and furnishing two sureties each in the like amount to the satisfaction of the court concerned.