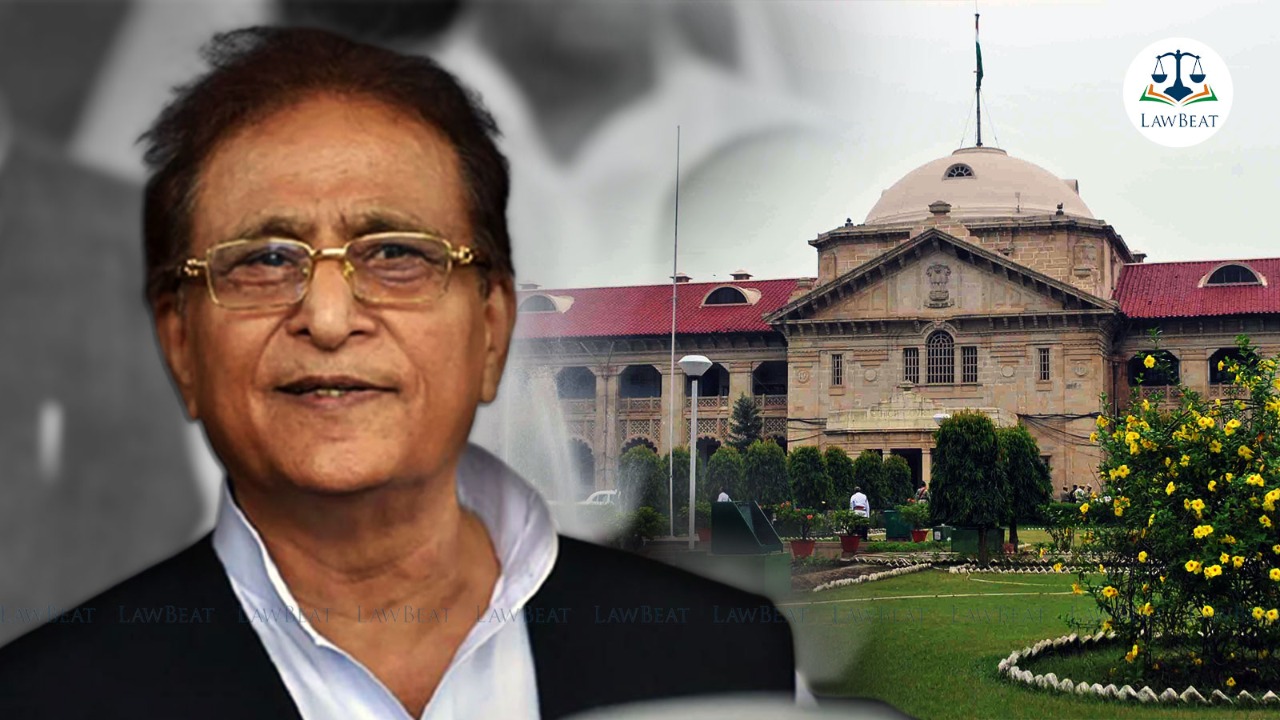 The Allahabad High Court on Tuesday granted bail to Samajwadi Party (SP) leader and UP MLA Azam Khan in an alleged case of enemy property and using it for the construction of Mohammed Ali Jauhar University.

A bench of Justice Rahul Chaturvedi had reserved his bail plea on Thursday i.e. May 5. The order of his bail has come 4 days after the Supreme Court expressed its anger at the Allahabad High Court for keeping Khan’s bail plea pending.

An FIR had been filed against Azam and others alleging that during the partition of the country, one Imamuddin Qureshi went to Pakistan and his land was recorded as enemy property, but Khan in conspiracy with others took hold of the plot and build Mohammed Ali Jauhar University Trust headed by Khan.

Earlier on Friday i.e May 6, the Supreme Court had expressed its anger over the delay being caused by the Allahabad High Court in pronouncing the order on the bail plea filed by Khan. The bench of Justice L Nageswara Rao and Justice BR Gavai was, however, informed that the High Court had reserved the order on Khan's bail application.

Importantly, the High Court on December 4, 2021, had reserved its decision on Khan’s bail plea in connection with this matter, however, the state government had submitted an application seeking permission to present some new facts through fresh affidavits, and thus, the order in his bail plea got delayed.

Apart from this case, Khan had secured bail in all other cases. However, recently, he was booked on charges of submitting a forged building certificate to obtain recognization for the Rampur Public School where he is the Chairman.

Consequently, a warrant has been issued against him by the MP-MLA court on May 6, according to PTI. Resultantly, he needs to get bail in this matter as well as in the order to come out of Sitapur Jail.