Allahabad High Court issues non-bailable warrant against NOIDA CEO Ritu Maheshwari; ordered to be brought before Court on May 13 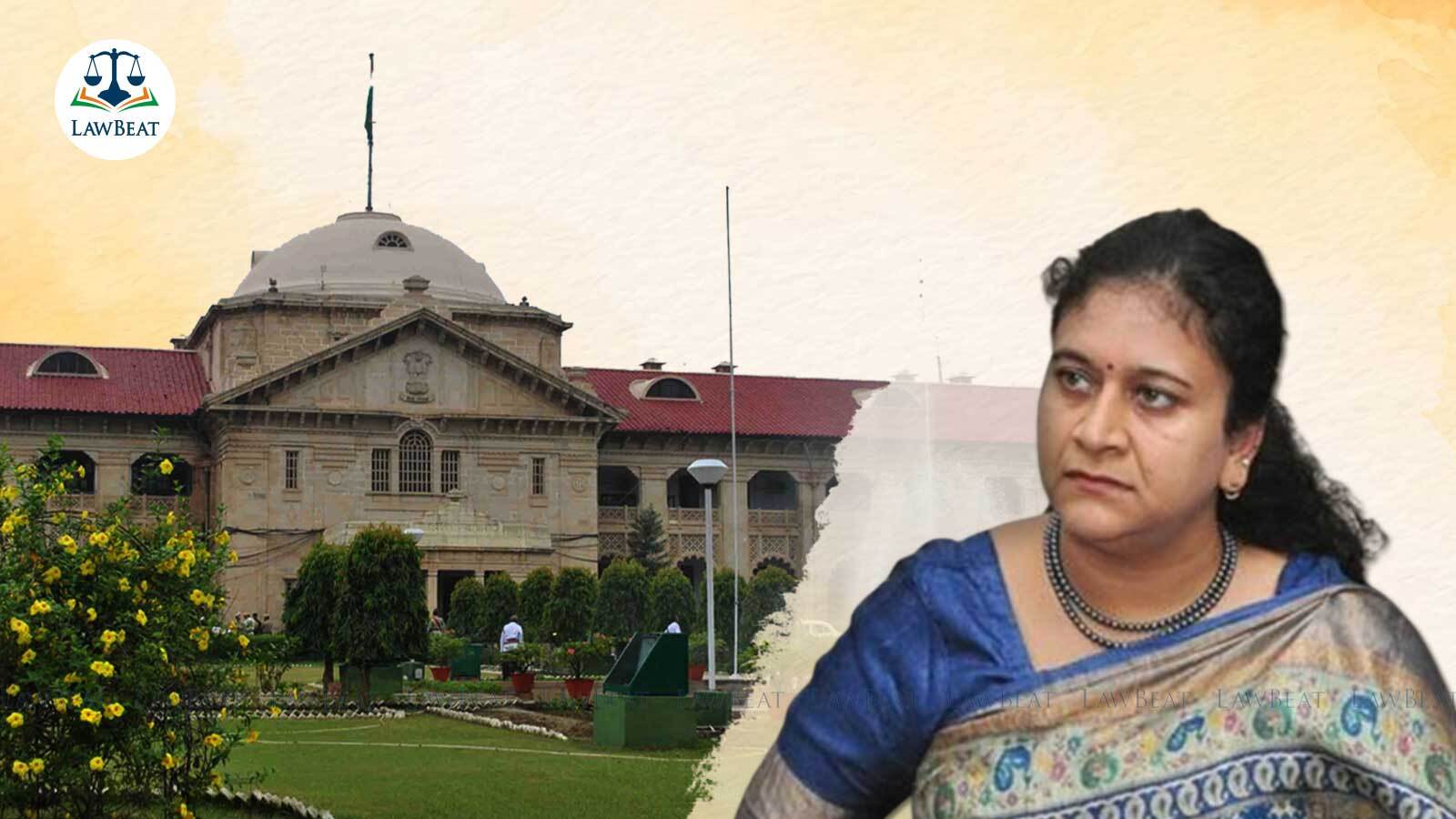 The Allahabad High Court has issued a non-bailable warrant against the Chief Executive Officer of New Okhla Industrial Development Authority (NOIDA) Ritu Maheshwari. Court has directed the police to arrest Maheshwari and present her in the court on May 13.

The bench of Justice Saral Srivastava passed the order after Maheshwari failed to appear before the court in a contempt plea moved by one Manorama Kuchhal and another person. The petitioners had moved the instant contempt plea after NOIDA failed to pay them the court-ordered compensation within the stipulated time in a land acquisition case.

NOIDA had acquired land belonging to the petitioners in the year 1990. Allegedly, the acquisition was done without following any procedure as contemplated in law and being aggrieved with the same, the petitioners had moved the high court.

In the year 2016, the concerned land acquisition notification was quashed by the high court. The conduct of NOIDA in taking over the possession of the said property was deprecated by the court as it was found that the nature of the property was changed by raising construction illegally.

In the same order, Court had directed NOIDA to determine the compensation of disputed land at twice market value in accordance with provisions of the Right to Fair Compensation and Transparency in Land Acquisition, Rehabilitation and Resettlement Act, 2013, and pay the same to petitioners within three months. However, the authorities failed to comply with the same which resulted in the instant petition.

Maheshwari, being the CEO of NOIDA was impleaded in the matter, and on April 2 this year, Court directed her to remain present before the Court on May 5. However, when the matter came up before the Court, Court was informed that Maheshwari was set to catch her flight to Prayagraj at 10:30 a.m.

To this, Court said, "She was supposed to be here at 10:00 a.m., therefore, the Court cannot countenance the conduct of CEO, NOIDA in taking flight after the functioning of the Court starts and expected the Court to wait for her and take up the matter after she reaches the Court. This conduct of CEO is reprehensible and amounts to contempt of Courts, inasmuch as she has been summoned by the Court in a contempt proceeding for non-compliance of an order passed by Writ Court."

Court took serious note of Maheshwari's conduct and held it to be a deliberate and willful disrespect to the Court. Consequently, Court issued the non-bailable warrant and directed her to be brought before the court in police custody.