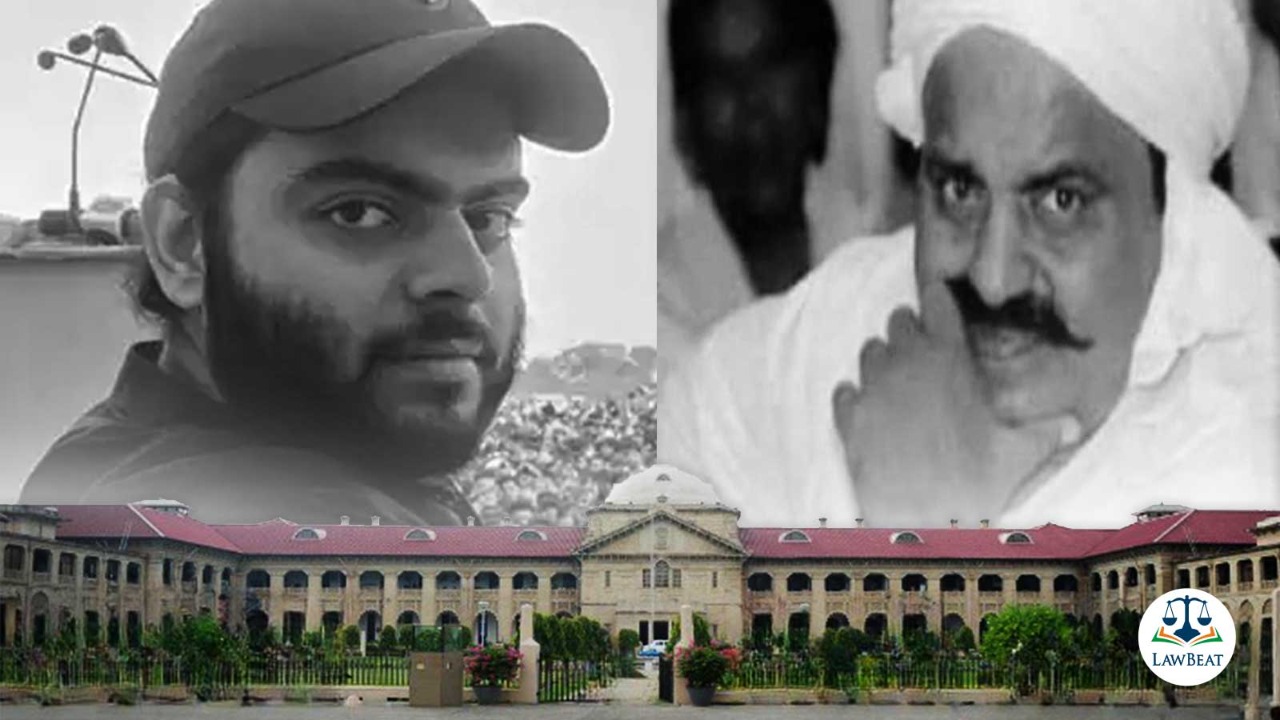 The Allahabad High Court has rejected the anticipatory bail plea of Ali Ahmed, son of 5-time MLA and alleged mafia Atiq Ahmed, who is lodged in Sabarmati Jail, Ahmedabad. Ali is a declared absconder and the police have also announced a reward of rupees 50 thousand for his arrest.

The bench of Justice Mohd. Aslam turned down Ali's plea noting that he is avoiding non-bailable warrant despite having knowledge of the same and has not surrendered himself before the Court. "The applicant is not co-operating in the investigation and non-bailable warrant could not be executed due to avoidance, this Court finds it is not a fit case for grant of anticipatory bail," Court, therefore, held.

One property dealer Jeeshan had lodged a first information report on December 31 last year against Ali Ahmad for extortion of 5 crores and threatening to kill him. He had alleged that Ali, along with other co-accused and 15 unnamed persons arrived at his house and demanded rupees 5 crores as 'rangdari' and when he refused, they thrashed him , due to which, he sustained several injuries.

However, moving Ali's plea before the High Court, his counsel argued that before going to Jail, his father, Atiq Ahmad had given a huge amount of money to Jeeshan and his brother Imran for investment in his business but after long incarceration of his father and looking no possibility of his coming out in near future from jail, both became dishonest and maliciously lodged the instant FIR to usurp money & property.

He also claimed the involvement of a State Government Minister as well as a high-profile local leader of the Bhartiya Janta Party. Stressing that career of 19 years old law Ist year student is at the stake, Ali's counsel had pressed the bail plea.

However, perusing the record available, specifically the pre-arrest bail plea wherein issuance of an NBW against Ali was stated, Court held that the purpose of granting Anticipatory Bail to the person is to make him co-operate in the investigation but Ali's conduct showed otherwise, therefore, his case was not fit for granting the relief.