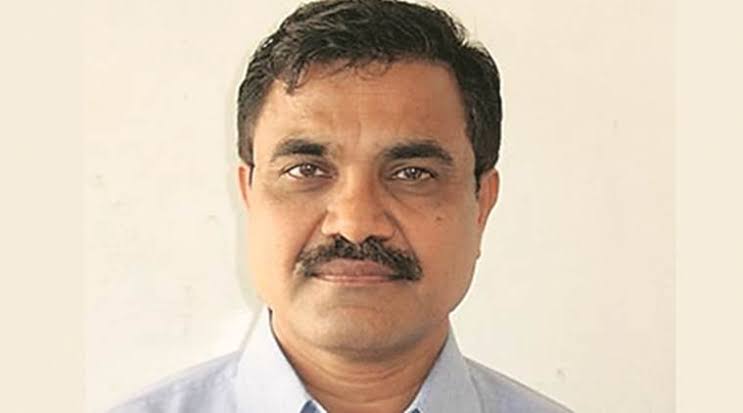 A special NIA court in Mumbai rejected the bail application filed by Anand Teltumbde, who was arrested in connection with Elgar Parishad-Maoist links. The court said the charges against him were prima facie true.

“Upon perusal of the documents including the exchange of e­mails and the statements of the witnesses relied upon by the prosecution, and after cross­checking the truthfulness of the allegations made against the applicant, this court does not find, that the accusations are inherently improbable or wholly unbelievable. On the contrary, I have no hesitation to conclude that there is sufficient material to enable the Court to reach to prima facie conclusion that the accusations made against the applicant are prima facie true.”

The court also discarded the contention raised by Anand Teltumbde as a ground in his bail application that his   educational   qualification   and   social background, needs to be considered while deciding bail application. The court stated,

“A bail application cannot be allowed solely or exclusively on the ground that the fundamental principle of criminal jurisprudence is that the accused is presumed to be innocent till he is found guilty by the competent court…..  In this background, the contention of   the   applicant   that   his   educational   qualification   and   social background, needs to be considered while deciding bail application, is liable to be discarded.”

Along with the charge-sheet the court also took notice of the fact that the prosecution material found from the computers/laptops/pen­drives/memory   cards   were   shocking   and implicating the accused who were not only active members of CPI (M) but clearly reflected ongoing sinister design of having committed and in the process of committing criminal offence having the potential of destabilizing   the   society.

Furthermore, highlighting that Anand Teltumbde has failed in offering an explanation as to why his name appears as a convener on the book or pamphlet titled ‘Bhima Koregaon Shauryadin Prerana Abhiyan’, which was printed prior to the programme on December 31, 2017, the court order states,

Finding no hitch to record prima facie satisfaction the court concluded that application sans merit deserved to be dismissed.