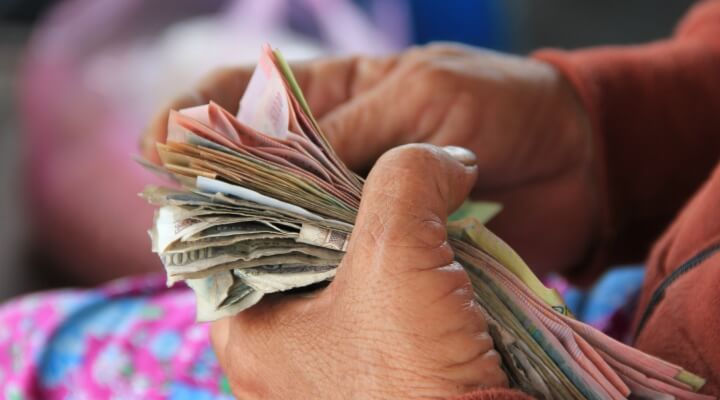 The order was passed by the single judge bench of Justice Yogesh Khanna.

The investigation conducted by the Directorate of Enforcement so far revealed Naresh Jain along with his brother Bimal Jain and other accomplices hatched a criminal conspiracy to cause loss to the exchequer and banks by indulging in illegal foreign exchange transactions on the basis of forged/ fabricated documents.

During the investigation conducted so far, out of 450 shell companies, 603 bank accounts of 311 companies have been examined and it has been gathered that Naresh Jain and his accomplices including the Bimal Jain rotated funds approximately to the tune of Rs.96,000 Crores for providing accommodation entries of approximately Rs.18,679 Crores to 973 beneficiaries. Petitioner Bimal Jain was made a director in various companies in which proceeds of crime generated by Naresh Jain and his accomplices were projected as untainted properties and is in possession of proceeds of crime to the tune of Rs.35,78,53,638/-.

It was alleged the evidence so far collected indicate Naresh Jain has done Hawala operation of Rs.11,800 Crore approx in 104 foreign entities, details of which have been gathered so far.

The ED argued that both the petitioners are well connected in India and abroad and there is an apprehension that they will flee from the country to evade trial in case they are enlarged on bail.

The arguments of the senior counsel appearing for the petitioner argued that while arresting Bimal Jain, procedure under Section 19 PMLA was not followed.

Qua objection of non-compliance under Section 19 of the PMLA, the Court was of the view that, "Bimal Jain was arrested in execution of the NBW by the learned Special Judge, PMLA while taking cognizance of prosecution complaint filed by the Enforcement Directorate and thus there was no occasion to comply with the requirement of Section 19 of the PMLA. The very fact the complaint was filed by the Enforcement Directorate arraying petitioner Bimal Jain as accused No.2, prima facie show there were reasons to believe the person was guilty of offence punishable under Section PMLA as the complaint is filed only against a person who is presumed to be guilty. Admittedly, the learned Special Judge, PMLA took cognizance of the complaint filed by the Enforcement Directorate as he reasonably believed petitioner Bimal Jain, being guilty of offence of money laundering."

Having considered the gravity of the offence and the risk of the petitioners fleeing to Dubai or some other country, the Court dismissed the bail applications of the Jain brothers.