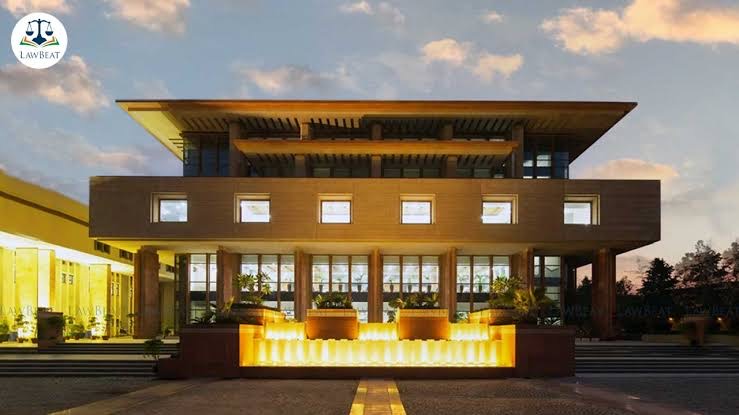 The Delhi High Court has delivered a split verdict in the challenge to exception 2 of Section 375, Indian Penal Code as much as it excludes married women from filing rape charges against her husband.

Observations made by Hon'ble Shakhder J.

Shakdher J. has declared that marital rape still amounts to rape and the impugned exception under the Indian Penal Code, 1860 is violative of the wife's Right to Life, Right to Equality & Right to freedom of expression. He has concluded that the ghost of the master of the exception, Hale, needs to be “exorcised”.

He has further observed that the impugned exception does not pass the test of intelligible differentia, i.e., difference capable of being understood, accorded to Article 14’s equality test. The analysis seems to be that rape is not considered “real” if this exception is kept alive, within a marriage. To substantiate the same he observes how “Sex- worker have been invested with the power to say "no" by the law but not a married woman. In a gang rape involving the husband of the victim, the co-accused will face the brunt of the rape law but not the offending husband”

J Shakdher has further found arguments related to “conjugal expectations” to be untenable. He says that though there is legitimate expectation of sex in a joyful marriage, it is not an unfettered access/ “marital privilege” that a man can claim over his wife.

Hon'ble Mr. Harishankar J,. on the other hand, referred to a myriad of examples of male and female relationships, such as mother son, girlfriend boyfriend, brother sister, etc. and observed that the relationship between husband and wife, which emerges as a result of tying the proverbial knot is distinct from each and all of these relationships. While stressing upon the sanctity of marriage, he observed that to ignore or even to seek to undermine marital relations is to ignore plain reality.

He distinguished the relationship of wife and husband, from all other male-female relationships and said that one of its inexorable incidents is a legitimate expectation of sex. As far as this aspect of marriage was concerned, Mr. Harishankar J. was in agreement with Advocate J. Sai Deepak, counsel for Men Welfare Trust.

Moreover, he also referred to the submissions made by Senior Advocate Mr. Rajshekhar Rao, who was appointed as the amicus curiae, where he sought to visualise the following four situations:-

Mr. Rao submitted that the incongruity in the impugned exceptions was manifest from the fact that while in the first, the second and fourth instance non consensual sex by the man with the woman would amount to rape, it would not in the third instance. What was rape ten minutes earlier would not be treated as rape the minutes later and there would be want of consent on both occasions. However, while negating the submissions of Mr. Rao, Harishankar J. held that

"This submissions completely consigns to the backdrop, the marriage that took place between the man and on the woman, during the momentous ten minutes between the second and third instance."

He further found that the Petitioners had not given due weightage to marital relations between husband and wife.

"Learned Counsel for the petitioners, I am constrained to observe, have, in their submissions, regarded the existence of a marital relationship between the man and the woman as just another incident, which does not really amount to anything much", he observed

While taking objection to Ms. Nundy’s (counsel for RIT Foundation) submission that “an individual’s right not to be raped cannot be held hostage to an imposed conception of marriage”, Harishankar J. held

“In the first place, I do not understand as to how marriage can be treated as an “imposed conception”, or even a “conception” at all. It is a real and salutary institution, which, in a healthy instance, reflects complete emotional and psychological unity between the man and the woman. In a similar vein, Ms. John has submitted that the consequence of the impugned Exception is therefore “that a provision which otherwise criminalises sex without the consent of the woman, exempts a husband from being prosecuted simply because he is married to her ……Learned Counsel for the petitioners have, in my considered opinion, completely failed to accord, to the marital relationship, the status and importance it deserves…..It has been characterized, by learned Counsel, even in their written submissions as “an institution”, to which, according to them, “individual rights” cannot be subservient."

Moreover, he also made reference to the gamut of laws especially dealing with sexual and other abuse in marriage such as section 498A and section 376B of the Indian Penal Code, 1860, along with Section 198B of Code of Criminal Procedure, 1973 as well as various other provisions of the Protection of Women From Domestic Violence Act, 2005.

He observed that the entire argument of the Petitioner rests on the premise that a husband cannot be prosecuted for forcing non consensual sexual intercourse upon the wife, which is erroneous.

"The issue at hand is fundamentally simple, as the principles for invalidating a statutory provision as unconstitutional are trite and well-recognized. They are, quite clearly, not res integra. All that the Court has to do is to apply these principles to the impugned exception. A simple issue has, however, been made unreasonably complex, and has occupied weeks of precious Court time, merely because the issue was debated on the fundamentally erroneous premise that the husband, in having sex with his wife without her consent, commits rape, and the impugned exception unconstitutionally precludes his wife from prosecuting him therefor. This presumption, as the discussion hereinafter would reveal, completely obfuscates the actual issue in controversy."