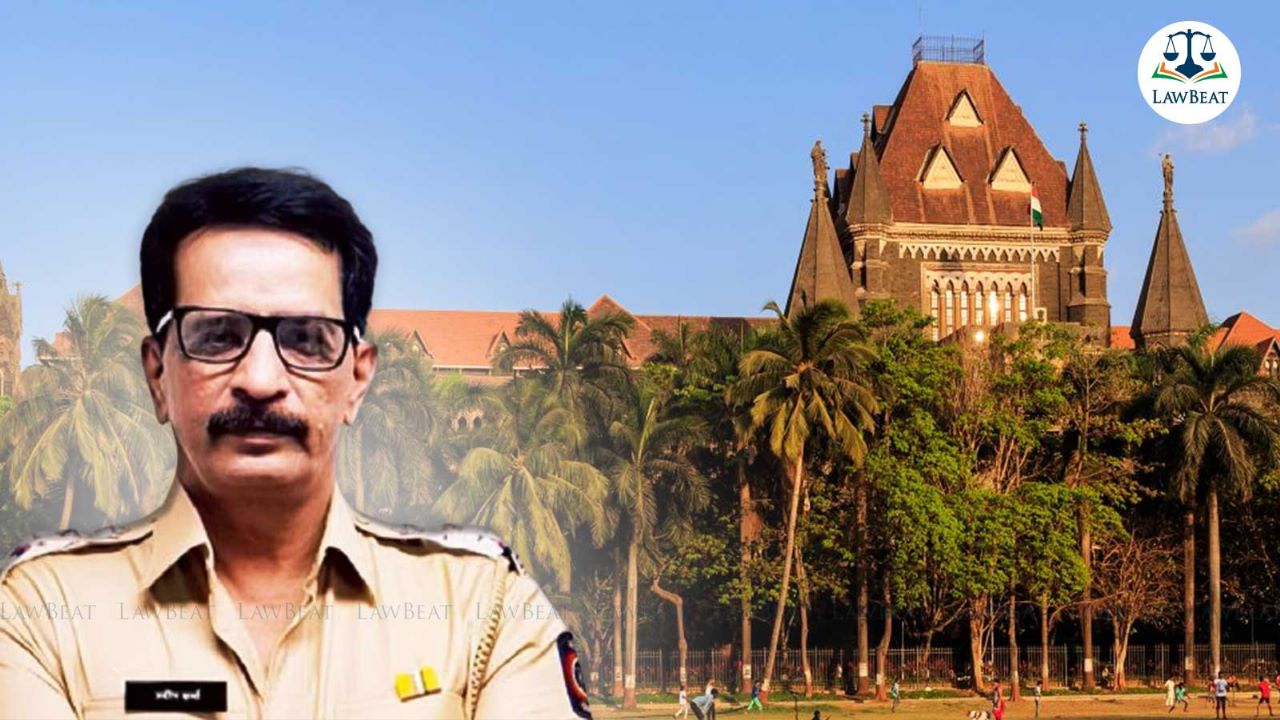 The High Court denied bail to the former cop while noting that he is a retired officer and he might tamper with the evidence and that there is an appeal  pending against his acquittal in an encounter case.

The division bench while refusing bail to Pradeep Sharma observed that he is a retired police officer and can tamper with the witnesses. The court said,

“Considering the material on record, the same prima facie, points to the complicity of the appellant in the murder of Mansukh Hiren. The possibility of the appellant, a retired Police Officer, having clout, tampering with the witnesses, cannot be ruled out.”

The court also said that though Pradeep Sharma was acquitted in an encounter case, an appeal has been filed which has also been accepted. The order read,

“It is also pertinent to note that the appellant was facing prosecution for the offences punishable under Sections 302, etc. in an encounter case. Although, the appellant was acquitted from the said offences, after a full-fledged trial, an appeal against acquittal of the said appellant has been filed by the State of Maharashtra which has been admitted.”

The bench also noted that the observations were prima facie with respect to the bail plea filed by Pradeep Sharma and that the trial court shall decide the case before it on its merits.

Former cop Pradeep Sharma was arrested along with Sachin Waze and others after a Mahindra Scorpio was found parked near Mukesh Ambani’s Antilia Building with 20 gelatin sticks and a note in the said car, threatening Ambani and his wife. Subsequently, it was found that the Scorpio vehicle which was found had a fake number plate and an FIR was registered by business Mansukhlal Hiren alleging theft of his vehicle.

The investigation of the case was assigned to Sachin Waze and Hiren was summoned by the police. When Hiren was summoned again, he met an officer after which he went missing. Subsequently, a missing complaint was filed against Manusukhlal Hiren and later he was found dead. Hiren’s wife filed a complaint alleging foul play and suspicion against Sachin Waze.

Subsequently, the State Government transferred the case to Anti Terrorist Squad Maharashtra and an FIR was registered against an unknown person in the Mansukh Hiren Murder Case. However, the case was then transferred to National Investigating Agency at the direction of the Ministry of Home Affairs.

During the course of the investigation, it was found that Sachin Waze, along with other co-accused, including Pradeep Sharma, had committed heinous and serious offences attracting the provisions of the UAPA and hence, Sections 16, 18, and 20 of the UAPA, were invoked and were subsequently arrested.