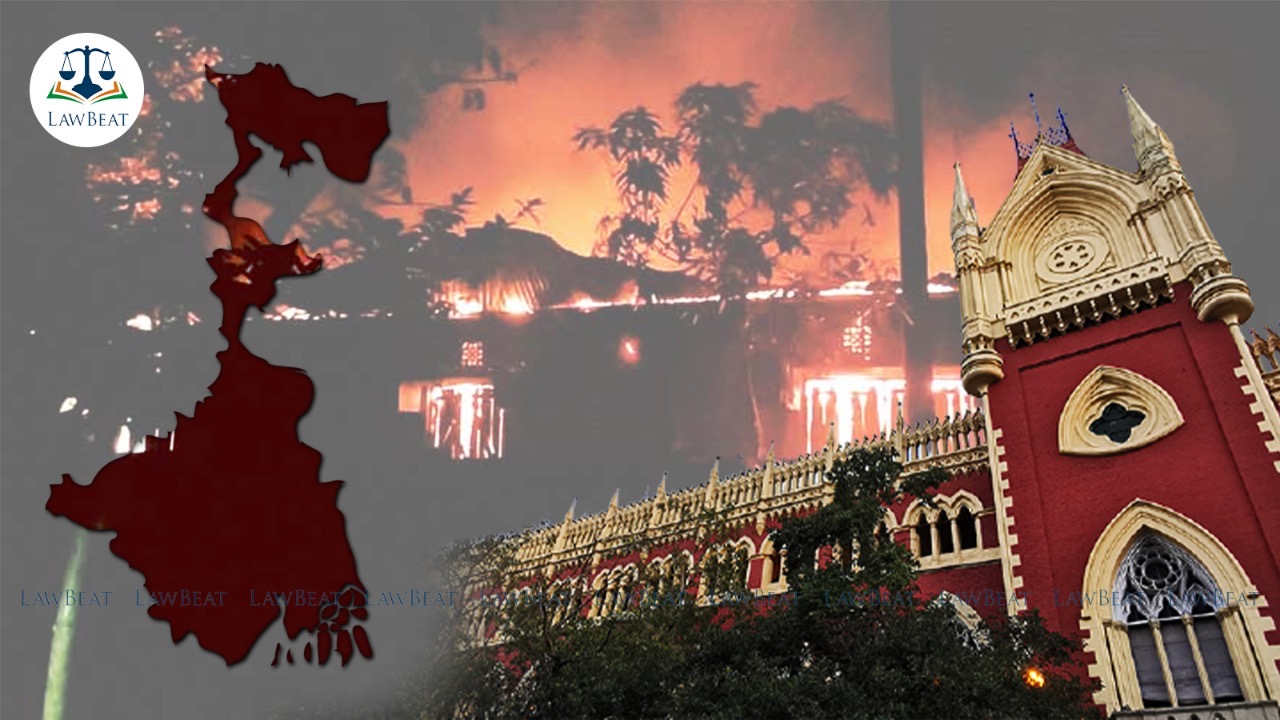 The Calcutta High Court on Tuesday took on record, reports filed by the Central Bureau of Investigation (CBI) and an SIT (Special Investigation Team) in Bengal post poll violence matter.

The issue of post-poll violence dates back to the state polls of West Bengal which took place in April-May 2021. Countless incidents of violence, allegedly at behest of the Ruling party in the state emerged, earmarking retributive violence, aimed at opposition party workers and voters in the state. To that end the Court had directed the investigative authorities CBI and an SIT to file reports in the status of investigations.

On Tuesday, ASG Y.J. Dastoor submitted that 3 cases have been transferred to the SIT, 28 cases are under investigation before the CBI. He further submitted that 203 accused have been charge-sheeted, 193 arrested, 181 searches conducted and statement of 101 statement have been recorded recorded.

On the other hand, the Court noted that according to the report filed by the, out of the 689 cases registered as per National Human Rights Commission complaint , 40 have been handed to CBI. Charge-sheet has been filed in 584 cases, closure report in 64 cases. The Court further noted that as of now 2 cases are pending. Further, in respect of the 9 connected writ petitions total number of complaints are 323 but the name of the same complainant has been mentioned multiple times, therefore actual number is 290. Further, the Court noted that 138 General Diary has been closed , and 8 cases are under investigation. The Court further noted that the counsel for SIT will provide writ petition wise report upon request.

In addition, the Advocate General filed report against a petition filed by BJP Candidate and Advocate Priyanka Tibrewal on displaced persons in light of the post poll violence. According to the report, of the 243 names, 9 names have been repeated, 117 are already residing in their respective homes, 22 could not be contacted due to wrong contact number, 86 persons are residing in other places due to work or other similar reason, 1 person has expired and 5 are absconding.

To this the Court replied, due to the current Covid situation that will not be  possible. Hence, the Court allowed her to submit an affidavit for the same.