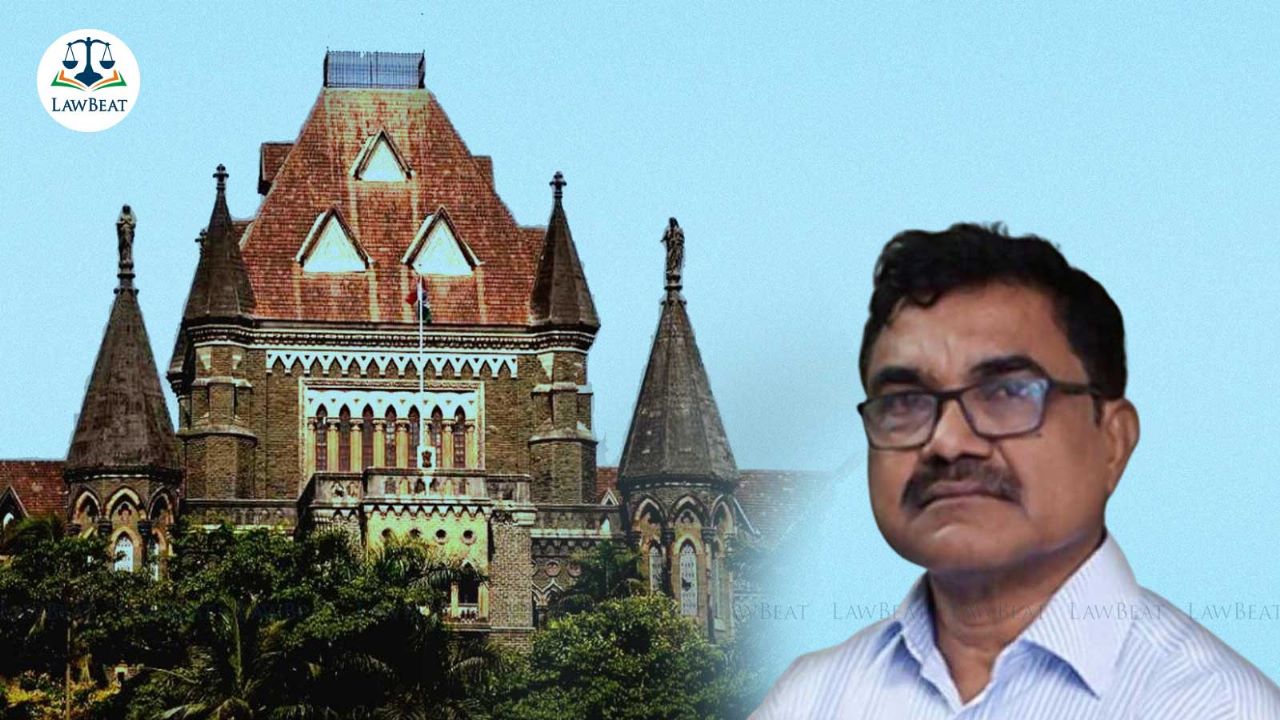 The high court granted bail to Anand Teltumde on merits and prima facie view that he was not involved in terrorist activities. The court rejected the evidence produced by NIA and said that it did not show that a prima facie case was made out against Anand.

The bench said that prima facie it could not be concluded that Anand Teltumde was indulged in any terrorist act.

The said event was organized to celebrate the historic battle of Bhima Koregaon which took place on 1st January 2018 wherein allegedly provocative speeches were given by the speaker which led to large-scale violence and one youth lost his life. It was alleged that the banned terrorist organization Communist Party of India (Maoist) had an organizational role to play in arranging the said program. Further, it was alleged that CPI(M) wanted to infiltrate, inculcate and permeate its ideology amongst the masses, mostly impoverished classes and misguide them towards violent unconstitutional activities.

The court rejected the argument that because Anand’s elder brother was supporting the banned organization CPI(M) and had gone underground for 30 years. Court said that it could not be said that Anand was linked to activities of CPI(M).

“It is seen that Appellant is a man of intellectual prominence in the field of Dalit ideology / movement and merely because he is the elder brother of wanted accused Milind Teltumbde who had gone underground 30 years ago to espouse the cause of CPI(Maoist) cannot be a sole ground to indict the Appellant and link him to the activities of CPI(M). On reading the letter as it is we cannot presume that Appellant is an active member of CPI(M) without there been any other material to corroborate and support such a theory," the court said.

During the course of the hearing, the counsel for NIA submitted various documents and letters as evidence to the court and alleged that Anand was involved in the larger conspiracy of CPI (Maoist). However, the court rejected the arguments of NIA and while referring to each of the letters and documents, the court said that the evidence did not show prima facie involvement of Anand.

While deciding the evidence on record and referring to Section 15(Terrorist Act) and Section 18(Punishment for Conspiracy) the court said that prima facie the said offense was not made out.

“However, on prima facie reading of the above documents and statements referred to and relied upon by NIA qua the Appellant, we are afraid to state that to we do not agree with the contention of NIA. On prima facie appreciating the material on record as well as the statements of three key witness against Appellant, we do not think that provisions of Sections 16 and 18 can be invoked at this stage against Appellant for want of better proof and evidence. On reading the chargesheet and the material placed before us, prima facie it cannot be inferred that Appellant has involved himself in a ‘terrorist act’,” court noted.

The Court also rejected the contention of NIA that Hany Babu was not granted bail and that Anand being an intellectual ideology, his case stood on a higher footing. The court said,

“We respectfully disagree with this proposition in view of the fact that what weighed with the Court in indictment of Hany Babu and rejection of his Bail Application is the material produced in paragraph Nos.21 and 22 of the said judgment. On reading Hany Babu’s judgment, it is seen that 64 documents were seized from the custody of Hany Babu which explained his links with CPI(M), his precise role and network.”

The division bench while releasing Anand on prima facie grounds said that:

“In view of the above discussion and findings, we are of the prima facie opinion that on the basis of material placed before us by NIA which has been looked into by us, it cannot be concluded that Appellant has indulged into a terrorist act. The material placed on record prima facie does not inspire confidence to bring the Appellant's act as alleged for the punishment prescribed under Sections 16, 18 and 20 of the UAP Act as they read.”

The court said the offence under sections 13, 38, and 39 were only made out for which minimum imprisonment is 5 years and the maximum is 10 years, out of which Anand has already served imprisonment for 2 and half years.

“In view of the above discussion and findings and considering the fact that Appellant has no criminal antecedents and he having being behind bars for more than two and half years, in our opinion, a case for grant of bail has been made out,” the court held.