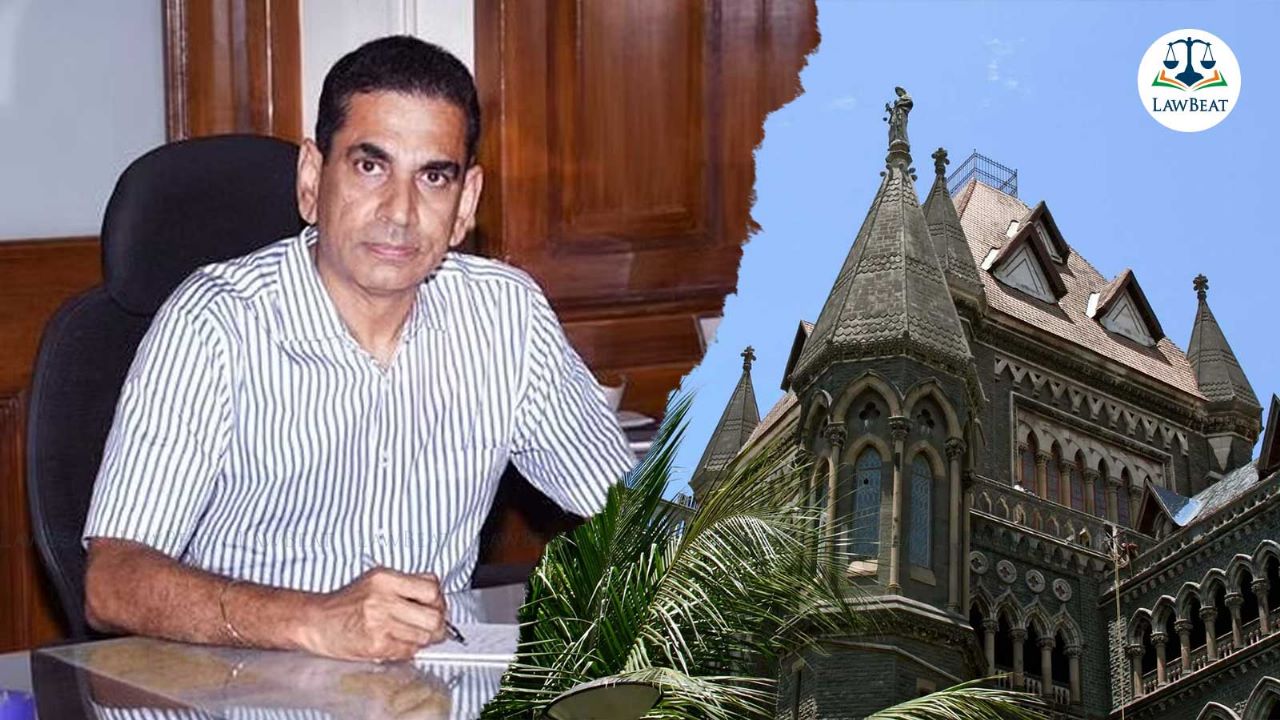 The High Court stayed the criminal proceedings against the BMC commissioner while stating that he did not knowingly disobey any order of law and injured any person.

A Single Judge Bench of Justice N.R Borkar last week stayed the criminal proceedings against the Commissioner of Brihanmumbai Municipal Corporation (BMC), Iqbal Chalal. The stay on proceedings is regarding a complaint filed against Chalal for passing discriminatory orders during the COVID-19 pandemic.

Ambar Koiri, the complainant had alleged that the orders passed by the BMC commissioner discriminated between people who were vaccinated and unvaccinated.

The complainant alleged that the three of them had committed an offence by violating the guidelines of the National Authority under the Disaster Management Act, 2005, with an intention to benefit the vaccine companies. Further, it was alleged that since the vaccinated people were also at risk of spreading the virus there was no difference between the vaccinated and unvaccinated and that the three of them had violated the fundamental rights of all the citizens including the complainant.

The BMC Commissioner then moved the High Court challenging the complaint and the summons issued to him by the magistrate court.

The High Court while staying the criminal proceedings said that even if the said allegation were considered at face value it would not constitute an offence. The court said,

"If the order of issuance of process (by the magistrate) is perused, no material is showed against the petitioner (Chahal) that he knowingly disobeyed any order of law or caused injury to any person,"