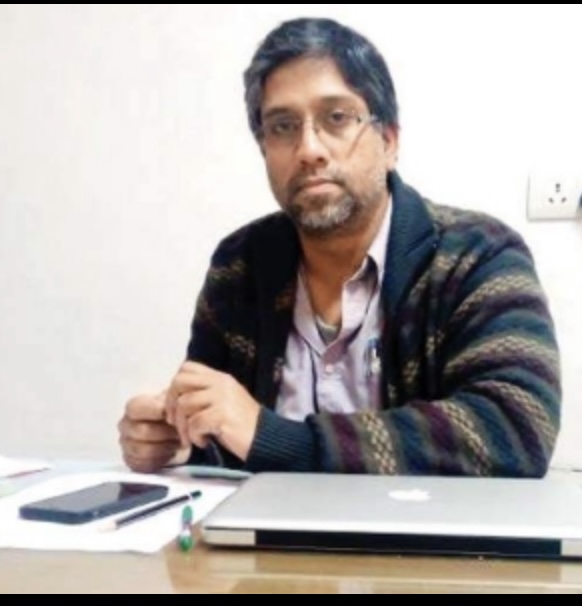 The Bombay High Court has allowed Bhima Koregaon Violence Accused Hany Babu to be shifted to Breach Candy Hospital for treatment of black fungus & CoVID at his own costs under the protection of police officials.

The bench of Justice SJ Kathawalla & Justice Surendra Tavade also took note of the fact that although the doctors at GT Hospital were treating Babu at the best of their abilities but since the hospital was not equipped to diagnose the ophthalmic artery, the patient could not be expected to be transferred from one hospital (GT Hospital) to JJ Hospital for tests.

“Doctors have informed us that he can be taken to JJ Hospital only after testing negative. We asked the accused's advocate if he could bear the cost. He has informed us that he will be treated at Breach Candy Hospital. Babu will be transferred to Breach Candy hospital tomorrow & the hospital after examining the medical problem will give the necessary treatment.”, the Court observed.

The Court has also directed for the Babu’s family members to communicate with Hany Babu & the doctors by following CoVID protocol. Further, Candy Breach Hospital has been directed to submit a medical report of Babu’s medical conditions to the Court in a sealed cover on June 9, 2021.

The plea was listed for hearing after Advocate Yug Chaudhary made an urgent mention before the Court seeking Court’s intervention for directing GT Hospital to treat Hany Babu who was found CoVID positive for his eye infection due to black fungus.

“Hani's condition is critical & there is a possibility of him losing his eyesight. For 9 days he suffered in jail. He is CoVID positive & is admitted to GT Hospital. The hospital is refusing treatment for his eyesight citing that Hani is being treated for CoVID.” Chaudhry told the HC while seeking the Court’s intervention.

While the Court heard the matter later, Advocate Yug Chaudhary apprised the Court about the accused’s condition.

Upon court asking Chaudhary as to what relief he was seeking for, Advocate Chaudhary submitted that he wanted Bail & that an order for medical treatment was not sufficient as the hospital where he is admitted had refused to treat him for the infection as it did not have the adequate medical equipment to treat the same.

“The report mentions superior ophthalmic vein thrombosis which is devastating. The hospital told the patient's family orally also that he would not treat the patient for eye infection till he is CoVID Negative.”, Advocate Yug Chaudhary further submitted.

Additional Public Prosecutor Yagnik while opposing Babu’s bail on merits submitted that he was not ready to argue the matter on medical grounds.

ASG Anil Singh appearing for the Centre while opposing Court’s direction of Babu being admitted to Breach Candy Hospital at his own costs submitted that, “Let him be treated at a state hospital where all the facilities are available.”

Court: Let him be treated at the choice of his hospital.

ASG Anil Singh: That would become a precedent.

Court: Let the same become a precedent. It is important in these times. He has agreed to bear the cost.

Mr. Babu was arrested by the NIA in July 2020 in connection with the Elgar Parishad case which relates to alleged inflammatory speeches made at a conclave held in Pune on December 31, 2017, which the police claimed triggered violence the next day near the Koregaon-Bhima war memorial in the district.