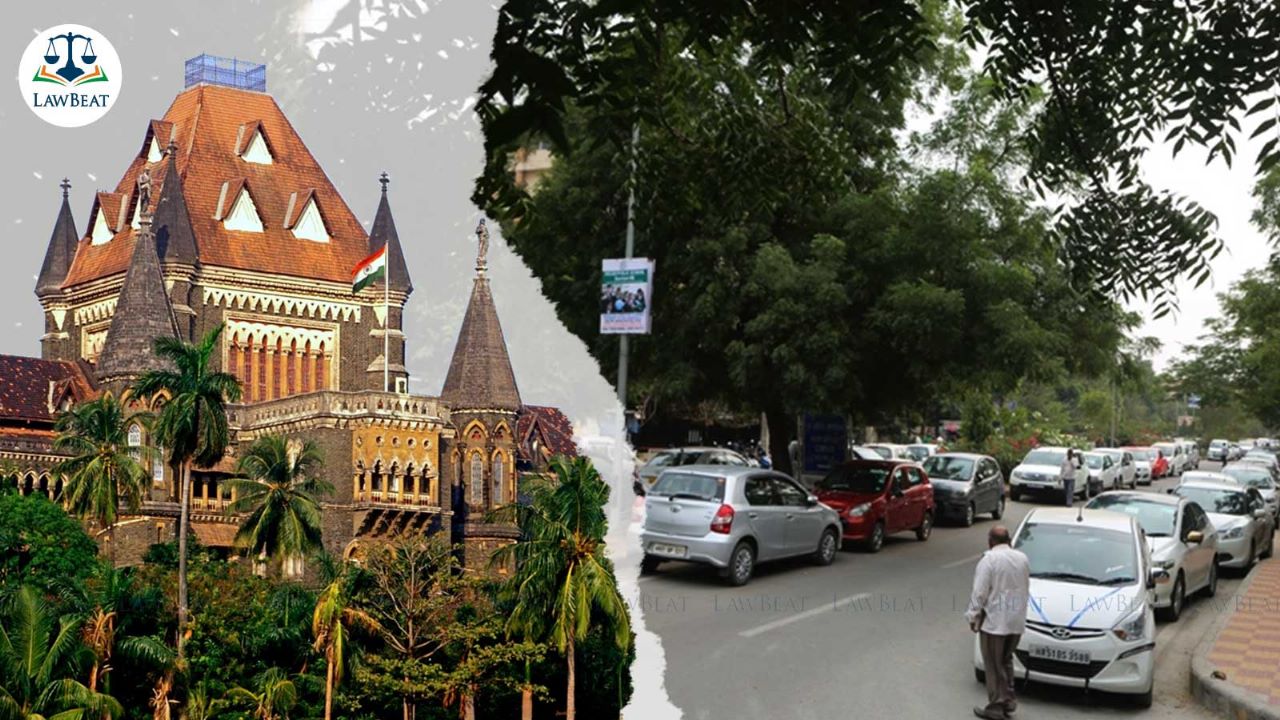 A division bench of Chief Justice Dipankar Datta and Justice Abhay Ahuja on Monday asked the State Government about the steps being taken for vehicles parked on narrow roads of the city. The bench also sought a comprehensive affidavit and further action to be taken by the State.

The Court was hearing a writ petition filed by a resident of Tilak Nagar which was converted to Public Interest Litigation. The petition pertained to the menace caused because of the parking of vehicles on both sides of the narrow roads due to which emergency vehicles like fire engines and ambulances could not reach the accident spot. 5 people lost their lives in the fire which broke out in Tilak Nagar.

The petition had come up for hearing earlier before the bench of Justice Gautam Patel and Gauri Godse after a fire broke out in the Tilak Nagar Area. One of the causes of the fire was the parking of vehicles on both sides of the road as per the fire report. Considering the public interest involved the division bench converted the writ petition into a PIL.

The said PIL then came up before the division bench of Chief Justice Dipankar Datta and Justice Abhay Ahuja on Monday.

The Advocate for the petitioner also pointed out that since the writ petition was converted to PIL, the menace is now not only restricted to the Tilak Nagar area but the whole city of Mumbai.

The State informed the bench that the vehicles are being parked by the residents themselves and that the state is taking all steps possible to curb the menace.

Another intervenor, an NGO in the Tilak Nagar, area submitted that MHADA needs to be added as a respondent as the said area is under their jurisdiction. However, the Chief Justice refused the submissions of the NGO, while stating that only the buildings are under the control of MHADA and not the public roads, and the public roads are under the authority of municipal corporations.

The Chief Justice while asking the BMC and State to come up with a policy together said that:

“There are so many cars in Mumbai. There is no designated parking space in Mumbai. Where else will they park? Not everybody can afford a chauffeur”.

The court then directed the State to file a comprehensive affidavit for taking steps for the parking spaces and further action proposed to be taken in 8 weeks. The matter will be taken up in January 2023.