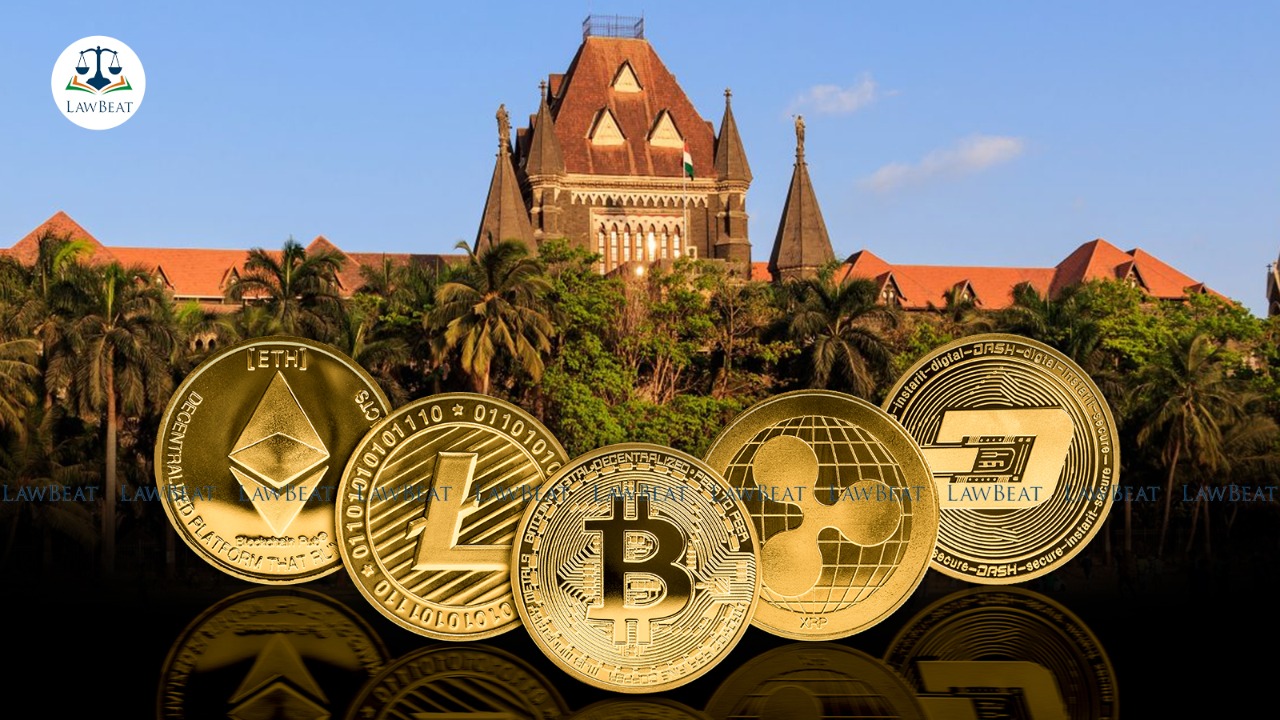 The Bombay High Court bench of Chief Justice Dipankar Datta and Justice MS Karnik on Monday directed the Union government to apprise it about the Cryptocurrency bill and what further action has been taken on the issue.

The plea filed by advocate Aditya Kadam, has sought for the High Court to issue directions for formulating law/ rules governing the use of cryptocurrency within India. The petition has asked for preparing a robust mechanism for monitoring international crypto transactions, overseeing the registration of crypto exchange platforms, instituting a proper grievance redressal mechanism against trading platforms, and putting in place a full-proof taxation scheme for such transactions.

The petitioner feels that if court does not direct the government, they may not take steps on an urgent basis which may cause “immense prejudice, injustice, harm, injury and monetary losses not only to the citizens but also to the nation itself as it will lose an enormous amount of revenue by way of taxation.”

The application also pointed that it is very easy to commit fraud and cheat people for their money by creating fake crypto investing platforms. While referring to a 2020 Supreme Court judgment, which set aside a circular of the Reserve Bank of India (RBI) that barred dealing in cryptocurrencies as there were no laws to regulate the same, the PIL states that the central government failed to formulate laws.

Centre’s counsel, D P Singh, submitted  that the Cryptocurrency and Regulation of Official Digital Currency Bill has been introduced and would be discussed in the winter session of Parliament. To which Kadam replied that a similar statement was made by the Union government in 2018 and 2019, but no action was taken thereafter.

The Court stating that it cannot order the Centre to legislate, told the Union government to apprise it about the introduction of a bill on cryptocurrency and what further action has been taken on the issue.

The matter is posted for hearing on January 17.