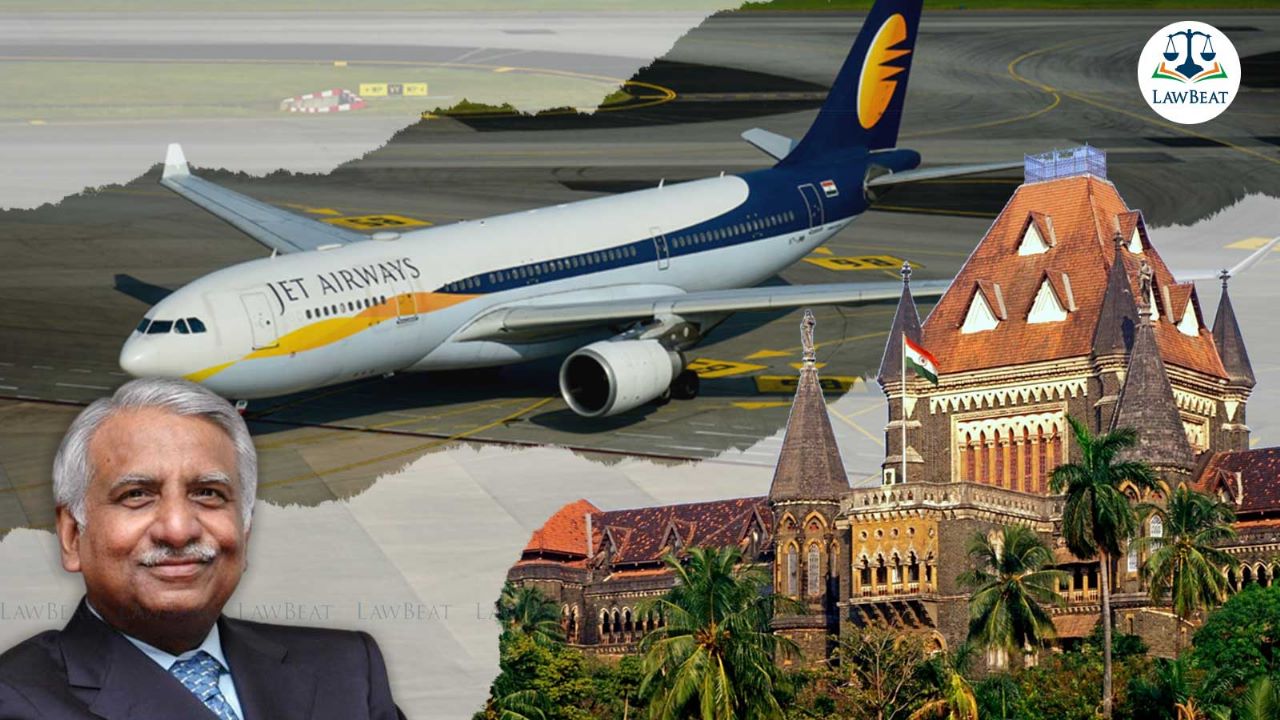 The ED had filed a protest petition against the C summary report which was confirmed by the Apex Court.

A Division Bench of Bombay High Court comprising Justice Revati Mohite Dere and Justice PK Chavan has recently directed the Enforcement Directorate (ED) to not take action against the Jet Airways Founder Naresh Goyal and his wife Anita Goyal in the money laundering case registered against them by ED.

The Couple had sought quashing of ECIR which was registered against them and had prayed for no further investigation.

The case pertains to an FIR which was registered in 2018 by a travel agent company in Mumbai against Goyal after Jet Airways went bankrupt and the complainant suffered a loss of Rs. 46 crores. However, a ‘C’ Summary Report was filed by the police since the dispute was of civil nature.

The Enforcement Directorate had filed a protest petition against it before the sessions court which was not allowed and subsequently it was upheld by the High Court and the Supreme Court.

The counsel for the petitioner argued that the ECIR cannot be sustained, having regard to the mandate of the Prevention of Money Laundering Act (PMLA) and as such the ECIR should be quashed and set aside because there was no predicate offence.

The counsel for the Enforcement Directorate sought time from the court to file a reply to the plea which was allowed by the court and the matter was accordingly adjourned to 31st January.

In the meanwhile, the High Court directed Enforcement Directorate not to take coercive action against Naresh Goyal and Anita Goyal till the next date of the hearing.