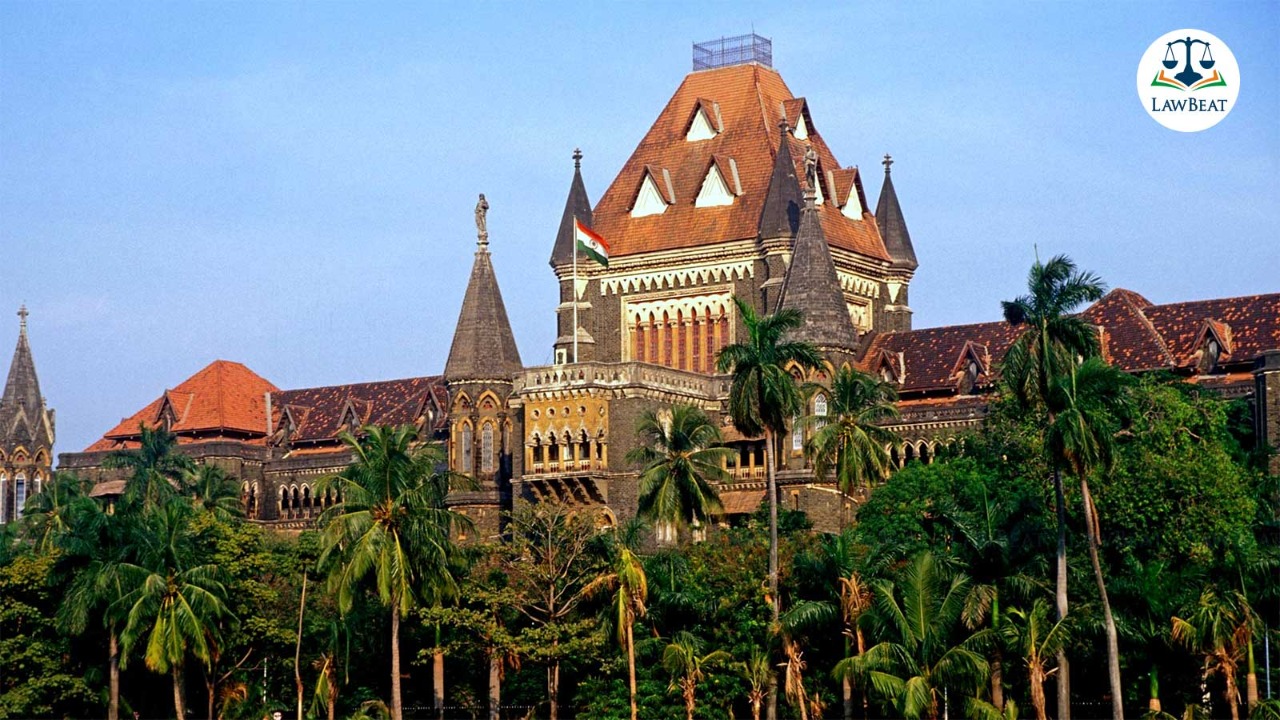 The High court refused to grant interim relief to the daughter belonging to the Royal Family of Kuwait on the grounds that they were not able to prove that the concerned tenancy agreements were forged and fabricated and that the defendants had taken possession of the said property illegally.

A Single Judge Bench of Justice B.P Colabawalla has refused to direct three businessmen to vacate the property belonging to the Kuwait Royale in an interim application filed by Sheikhah Fadiah Saad Al-Abdullah Al-Sabah, the daughter of the late His Highness Sheikh Saad Al-Abdullah Al-Salem Al-Sabah, who was the Prime Minister and then became the head of State of Kuwait.

Shiek Saad died on 8 May 2018 after which the properties were inherited by his family. The daughter, in her plea, had stated that the building at Marine Lines was being managed by Faisal Essa who was the former Counsel General of Kuwait. The former Counsel General left India in May 2013 and the three businessmen illegally took possession of the property by forging the documents. The plea also sought Rs 35 Lakhs per month for staying in the building owned by the Royale Family.

Senior Advocate Birendra Saraf on behalf of the defendants argued that the businessmen had acquired the possession of the property through a tenancy agreement signed on October 30, 2012. The said agreement was signed by the former counsel general of Kuwait on behalf of the Royale Family.

The court while refusing to grant interim relief to the plaintiff noted,

The court observed that the plaintiff was unable to prove that the documents were forged and fabricated. The court said,

The Court however directed the defendants from selling, alienating, transferring, encumbering, or creating any third-party rights of the disputed property.