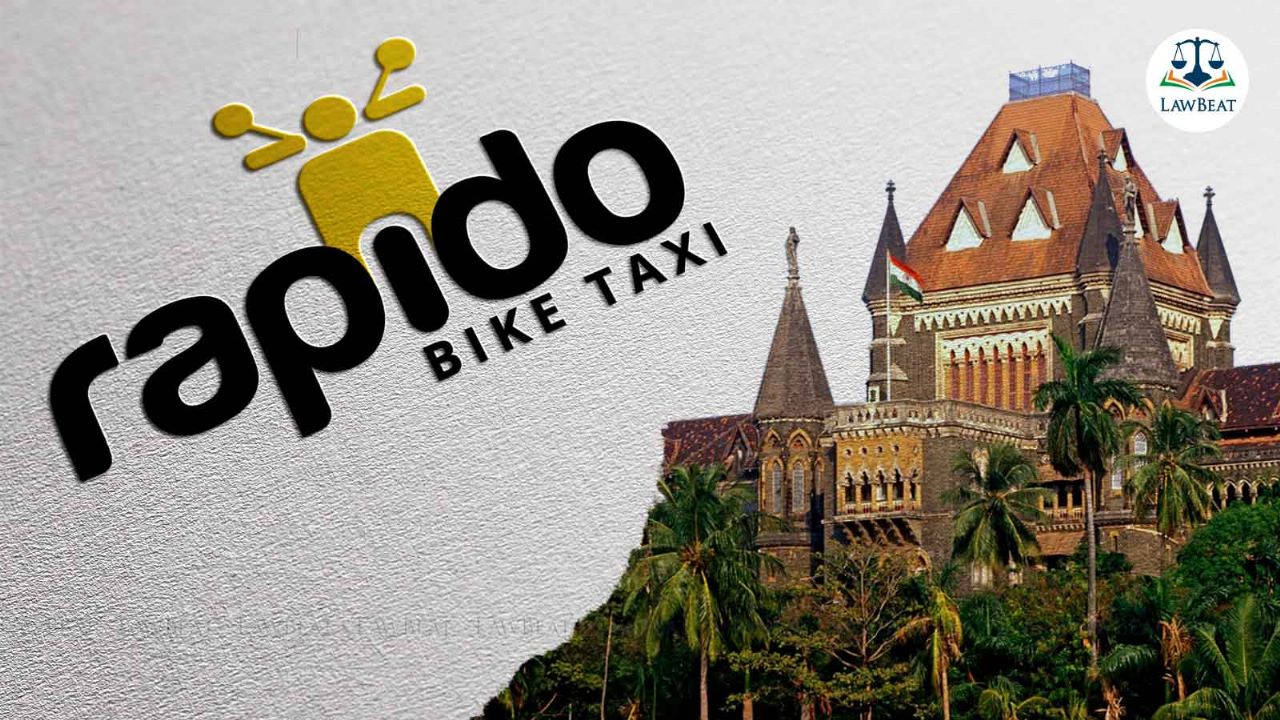 The high court while rejecting Rapido's plea without costs noted that a bike taxi aggregator cannot decide under what conditions it can operate.

A Division Bench of Justice GS Patel and Justice SG Dige of the Bombay High Court on Friday rejected the petition filed by Roppen Transportation Services Private Limited against the order of RTO Pune rejecting its application for a license of bike taxi aggregator and other services.

The division bench observed that the stand of the Rapido was contradictory because, on one hand, it argued that Central Government Guideline was applicable and they were allowed to operate, whereas, on the other hand when noncompliance was pointed out in their application, they said that they need not comply with central guidelines.

He submitted that the rejection of the license was on the ground that the State Government did not have a policy in place for bike taxi aggregators. He contended that since the government had notified the Central Guidelines on 9th March 2022, the same were applicable.

The division bench noted that though the state government's lack of a policy for bike taxi aggregators was one of the grounds but it was not the only ground for rejection of the application. The bench said that the rejection of the application should be read with the other paragraphs and observations made by the RTO Pune which said that the necessary documents of the persons plying two-wheeler and three-wheeler services were incomplete and remained unrectified.