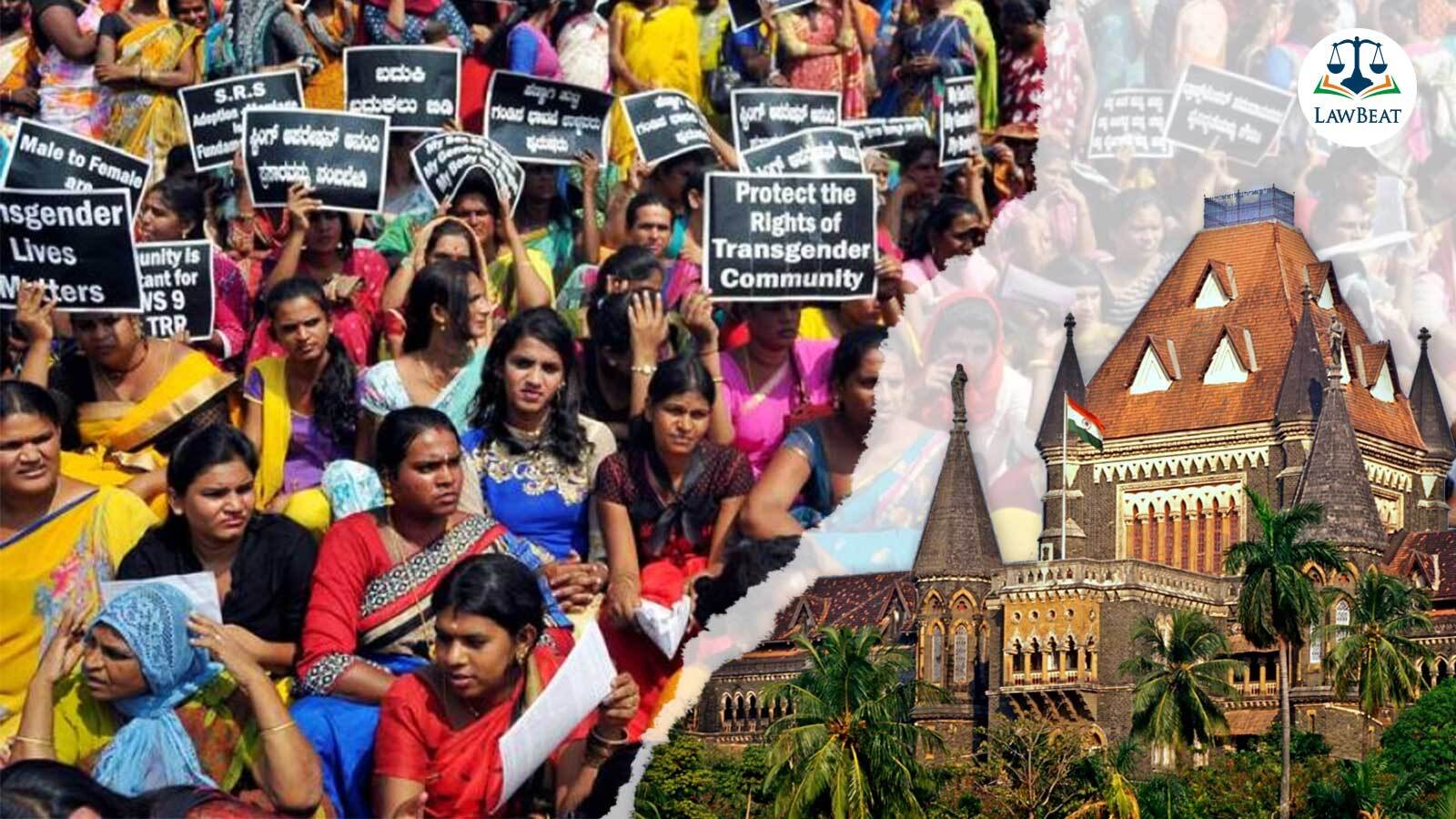 The Bombay High Court on Tuesday asked the Maharashtra Government to submit its response on a plea seeking reservation for the transgender community in the Maharashtra State Electricity Transmission Company Ltd. recruitment.

A bench of Chief Justice Dipankar Datta and Justice AA Sayed allowed two weeks for the Government and the company to file their response in the matter.

The bench was hearing a plea filed by a transgender person against the recruitment advertisement of MSETCL seeking direction to the company to provide reservations to the transgenders in its jobs.

It was argued that the advertisement is non-compliant with the Apex Court judgment in the case of the National Legal Services Authority Vs Union of India, wherein several rights for the transgender community were recognized. Additionally, the Apex Court had directed the State Governments to reserve a few seats for transgenders.

The plea has sought modification in the advertisement issued on May 4 for the recruitment for the post of Assistant Engineers (Transmissions) declaring 170 vacant posts.