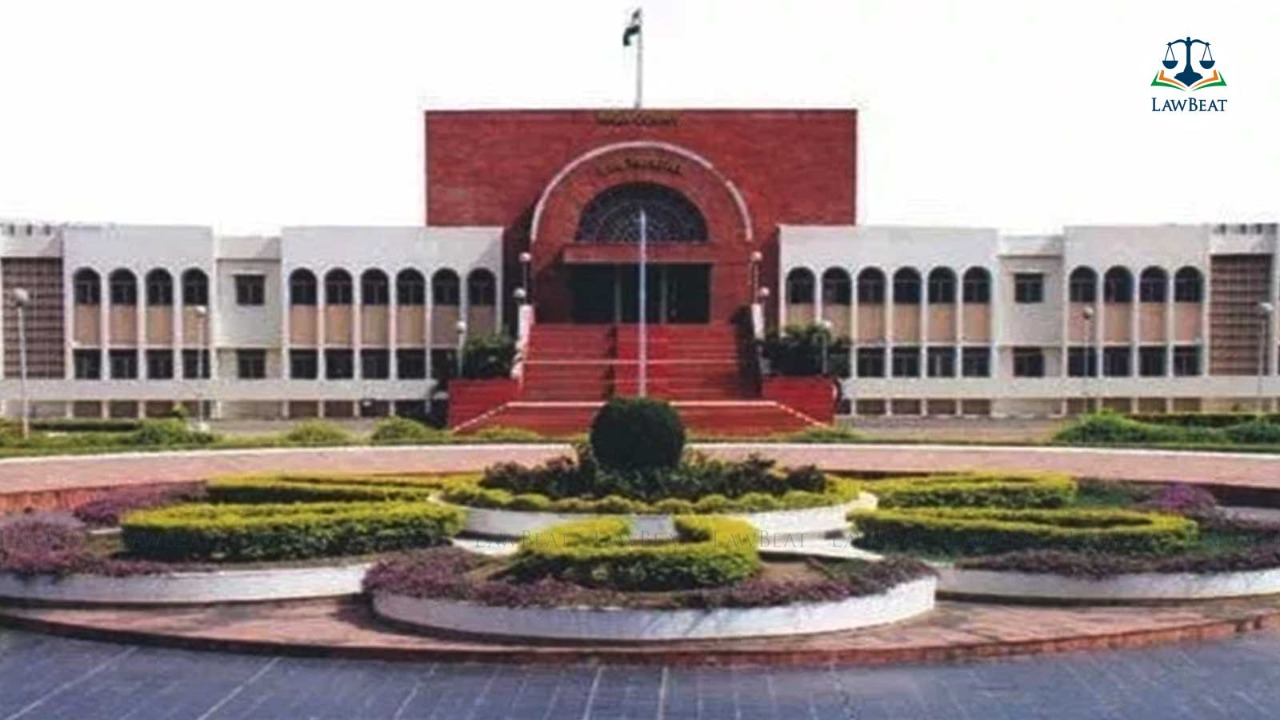 The high court stayed the notification of the central government transferring all cases valued at Rs 100 crores or more to Mumbai, Chennai, and Delhi while noting that if later on, the notification is found unsustainable then 1000’s of cases will have to be transferred back to the respective tribunals.

A division bench of the Bombay High Court at Aurangabad comprising Justice Ravindra V. Ghuge and Justice Sanjay A. Deshmukh has stayed a notification of the Central Government which said that the matter valued at 100 crores or more will be transferred to the debt recovery tribunal of Mumbai, Chennai, and Delhi.

The petition was filed by one Ishwarlal Lalwani through advocate A. A Yadkikar wherein it was stated that there are various Debt Recovery Tribunals within a state against which an appeal can be filed before the Debt Recovery Appellate Tribunal. The plea said there are three debt recovery tribunals in Mumbai, 2 at Ahemdabad, and 1 each at Aurangabad, Nagpur, and Pune. After the impugned notification the debt recovery cases which could be heard by different tribunals within Maharashtra will now be heard only by the Debt Recovery Tribunal in Mumbai if the matter is valued at 100 crores or more.

The petition stated that a similar notification has been made for the benches of Chennai and Delhi. However, benches at Allahabad and Kolkata have been selectively kept out of the notification, the plea read.

The court agreed with the petitioner and while staying the notification the court said that if at a later stage the notification is found unsustainable then 1000’s of cases will again be transferred to the original debt recovery tribunal. The court while granting interim relief said that:

The Court also directed the Union of India to file its affidavit considering the urgency of the matter.