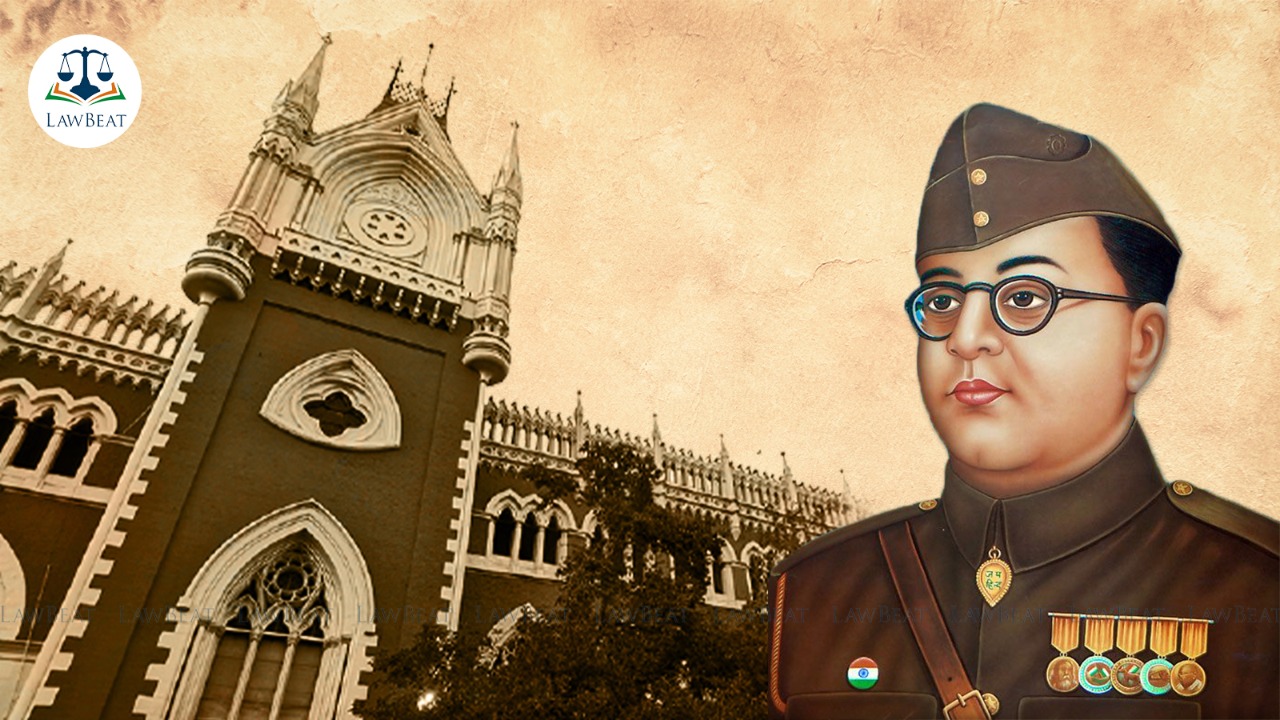 The Calcutta High Court has dismissed a petition seeking direction to the Central Government to permit the state of West Bengal's tableau of Netaji Subhas Chandra Bose in ensuing Republic Day parade on January 26, 2022.

A bench of Chief Justice Prakash Srivastava and Justice Rajarshi Bharadwaj dismissed the petition citing inordinate delay in its filing.

Further, the ASG submitted that the present government is treating Netaji as an icon and recognizing his contribution in hastening the process of Independence, which was not done by the earlier governments.

To bring home his argument, the ASG pointed out that January 23, the birth anniversary of Netaji, has already been declared “Parakram Diwas” and the Central Government is celebrating Netaji’s birth anniversary from January 23 to January 30. Further, that a hologram of Netaji has been put at India Gate which will be replaced by his statue in August, 2022.

During the course of Monday's hearing the ASG further commented that Netaji does not belong to Bengal alone and added "off the record" that "Oriyas will take offence if you say Netaji is from Bengal."

Pursuant to the above submission, the Court dismissed the petition stating that there are various defects in the petition and the facts. Further, the Court said Republic Day is day after tomorrow, hence,

"...the writ petitioner has belatedly approached this Court. As the Republic Day celebration is day after tomorrow, therefore, at this stage, no effective direction can be issued. Hence, no case for interference in the present writ petition is made out which is accordingly dismissed."

Cause Title: Rama Prasad Sarkar vs State of West Bengal