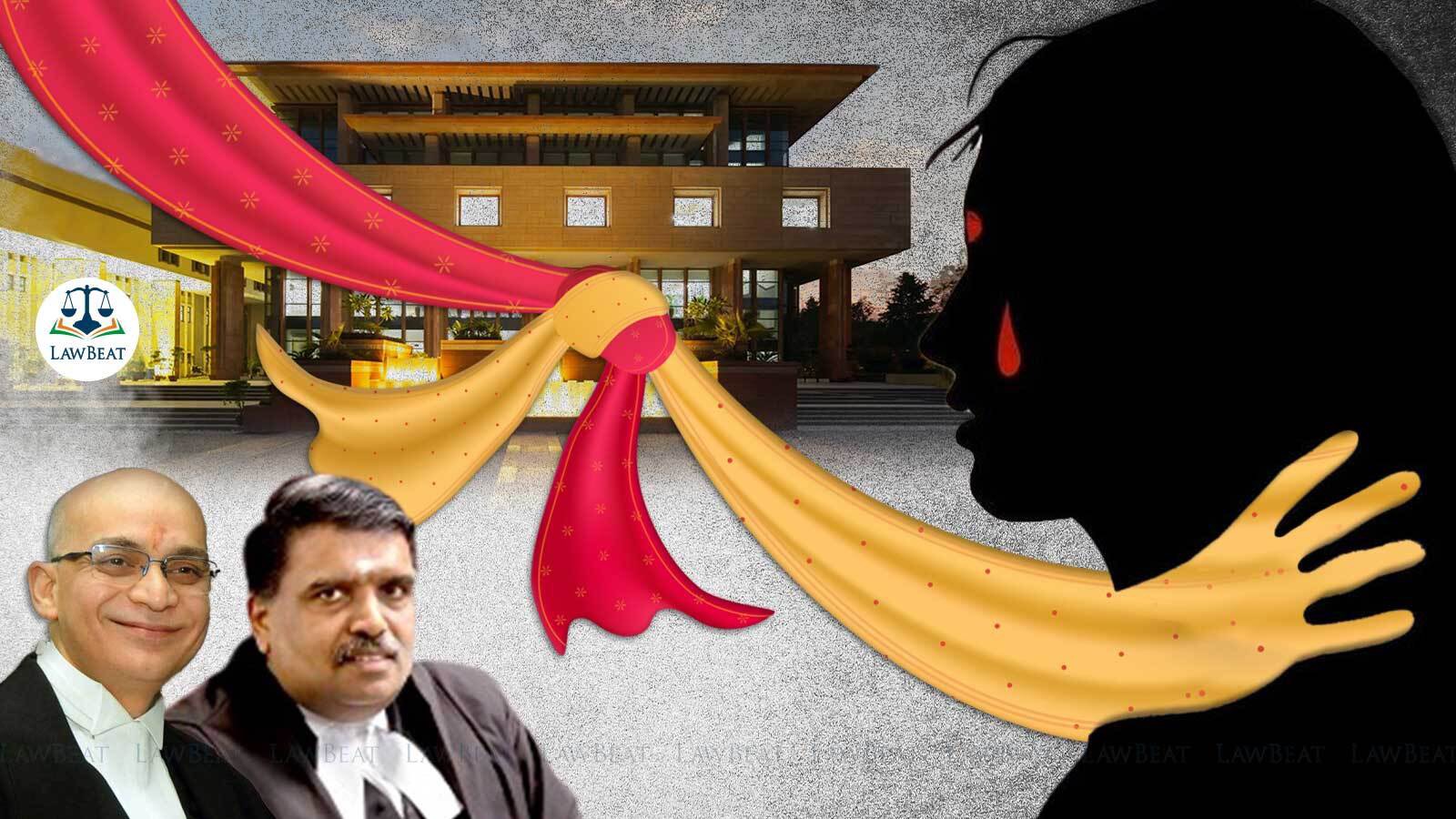 The Delhi High Court has delivered a split verdict in the challenge to exception 2 of Section 375, Indian Penal Code as much as it excludes married women from filing rape charges against her husband.

Both Judges concurred on the aspect of a substantial question of law being involved in the said issue & granted leave to approach the Supreme Court.

The court has decided a batch of petitions which have been filed by two NGOs, namely, RIT Foundation, All India Democratic Women’s Association and two individuals challenging the constitutionality of Exception 2 to Section 375 as well as section 376B of the Indian Penal Code, 1860 on the ground that it excludes marital rape as a criminal offence. The thrust of the petitions was that this exception is unconstitutional and violates the right of married women under Articles 14, 15, 19 and 21 of the Constitution.

Moreover, various other intervener applications had also been filed by organisations such as the Men's Welfare Trust and Manushi Trust.

The Petitioners, on previous dates, have vociferously argued that forced sexual intercourse does not protect the sanctity, much less the institution, of marriage. Calling for the exception to be struck down, the Petitioners have argued that Exception 2 to Section 375 of the Indian Penal Code, 1860 is archaic, manifestly arbitrary and has no place in the present Constitutional order and that protecting the institution of marriage has nothing to with deciding constitutionality of a provision.

Moreover, Senior Advocate Senior Rajshekhar Rao, who was appointed as amicus curiae in the petitions by order dated 08.09.2017, also argued against the constitutionality of Exception 2 to Section 375.

"Perhaps there comes a time, where the legislature is lethargic, it may be wise for the court to take this up under 226. This is required. Its time for the court to step up, and I’m not for one second saying this because others in the world have done so" submitted Rao to the Delhi High Court

Moreover, while trying to emphasise the absurdity of the exception, Rao also argued

" "If during courtship, man forcing upon woman, he is guilty of offence of Rape. Now courtship is an engagement & it is formalised from a societal perspective. Forcing sex upon woman still rape under IPC 376. Once, married, she cannot call it a rape anymore. 5 minutes after marriage, woman cannot call it rape, 5 minutes before marriage, she can!"

On the other hand, the intervener in the main petition, namely, Men's Welfare Trust, have argued that the intelligible differentia differentiating marital rape and any other form of sexual violence is the existence of marriage, and that with the same existing the whole argument draws to a close. The intervener has argued that it was not in any manner against the existence of a provision for sexual violence in a spousal relationship, however, merely because "there is a logic we (one) disagree(s) with, and it doesn't rise to the level of unconstitutionality."

JS Deepak, Adv appearing for the Men Welfare Trust, also argued that sexual abuse in a marriage is already specifically contemplated under Section 3(a) of The Protection of Women from Domestic Violence Act, 2005.

Moreover, another intervener in the petition, namely, Manushi Trust, argued that the issue of marital rape can only be decided by the Legislature after due deliberation in Parliament, who are the elected representatives of India. The application stated that, "Since a law on marital rape will impact the most intimate personal relations within every single marriage in Bharat, its implications and architecture need to be carefully evaluated."